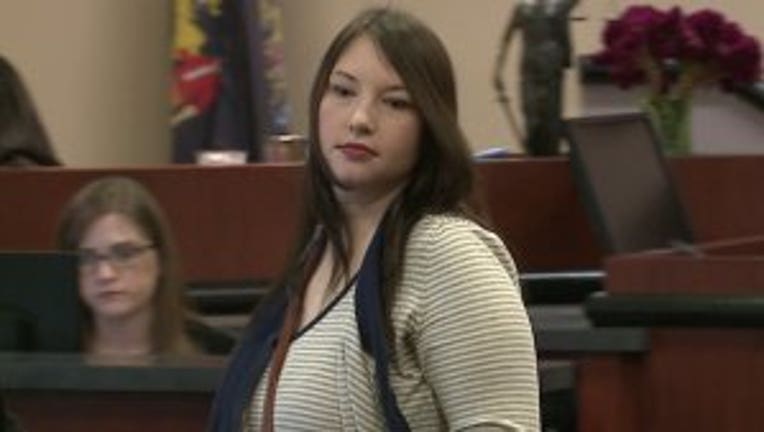 PORT WASHINGTON -- 28-year-old Amber Schmunk of Fredonia waived her right to a preliminary hearing on Tuesday, November 14th -- and a judge bound her over for trial. Schmunk is accused of taking her son on a very dangerous ride. Investigators say Schmunk had her child ride on top of her minivan to hold down a plastic pool.

Schmunk is charged with second degree recklessly endangering safety -- a felony. She faces 10 years behind bars if convicted. 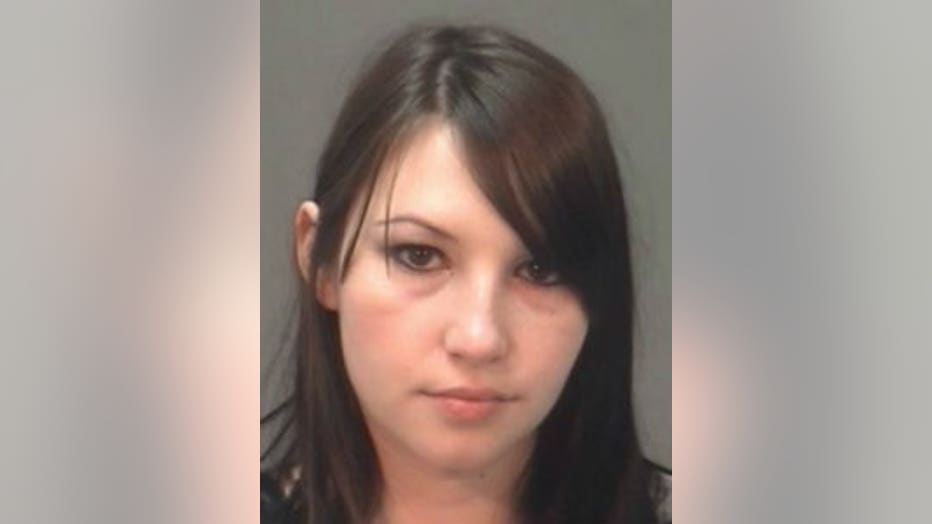 According to the criminal complaint, on Saturday, September 9th at 3:05 p.m., officers were dispatched to the area of Hillcrest Road and Claremont Road in Saukville for reports of a child riding on top of a minivan, holding down a plastic pool. 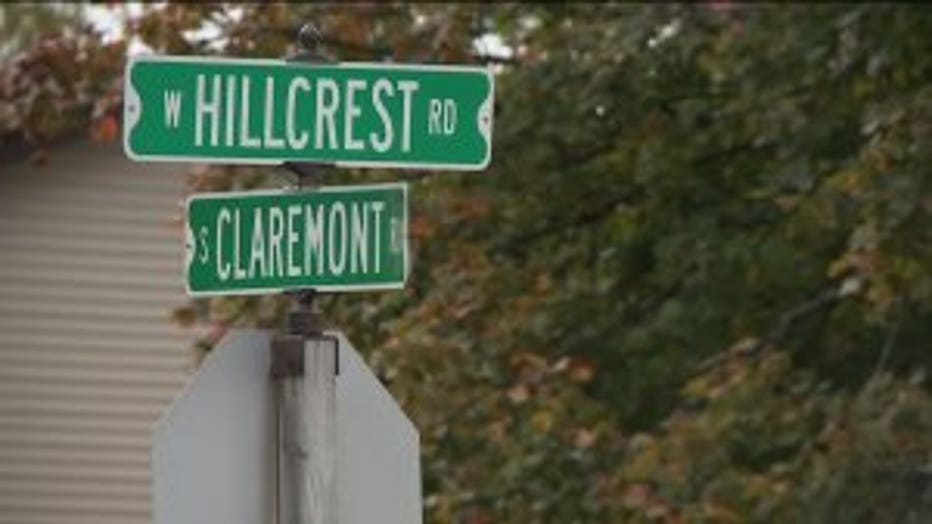 Schmunk will be back in court on December 12th to enter a plea to the charge against her.