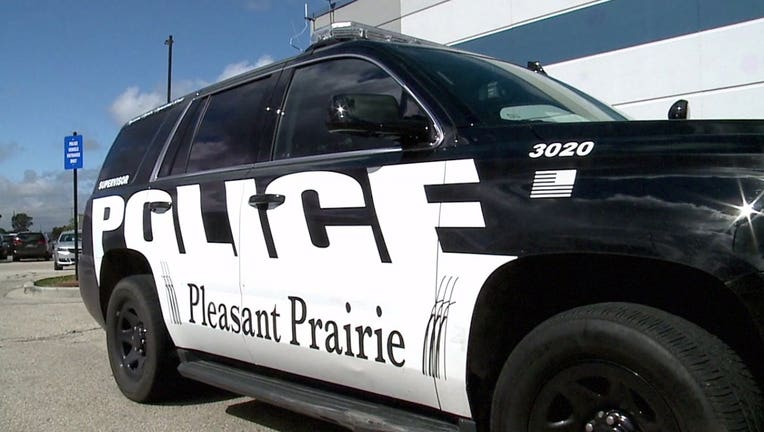 PLEASANT PRAIRIE, Wis. - A 59-year-old Franksville man was arrested in Pleasant Prairie on Tuesday, March 29 for allegedly driving drunk. The accused is Kurt Baumann – and officials are recommending a charge of operating while impaired, ninth offense.

A news release says Pleasant Prairie police officers responded to a call that a witness had observed a man operating a vehicle while drinking a beer. The caller was able to provide a description of the vehicle and that the suspect vehicle was traveling south on State Trunk Highway 31. A Pleasant Prairie police officer spotted the vehicle turn from State Trunk Highway 31 westbound onto 95th Street.

Police stopped the vehicle on Highway H and determined the driver had been consuming alcohol – and was prohibited from operating a vehicle with a greater than .02 blood alcohol content due to his eight past OWI convictions.

Officers administered field sobriety tests on the scene and observed signs of impairment. The officers determined Baumann was under the influence of intoxicants and was arrested.

Baumann is being held at the Kenosha County Jail. He was also cited for having open intoxicants in a motor vehicle.

Southwest flight 1862 from Milwaukee to Denver encountered an issue with its nosewheel after pushback from the gate on Friday morning, April 1.