MILWAUKEE -- Two men charged with multiple felony counts after a pipe bomb was found in their Franklin home waived their right to a preliminary hearing Wednesday, and will head to trial.

The Milwaukee County Bomb Squad was called to the home around 2 a.m. on Thursday, March 1st. The team found a six to eight-inch pipe they deemed as a live, electronic explosive device. The device was crimped at both ends and contained explosive powder. 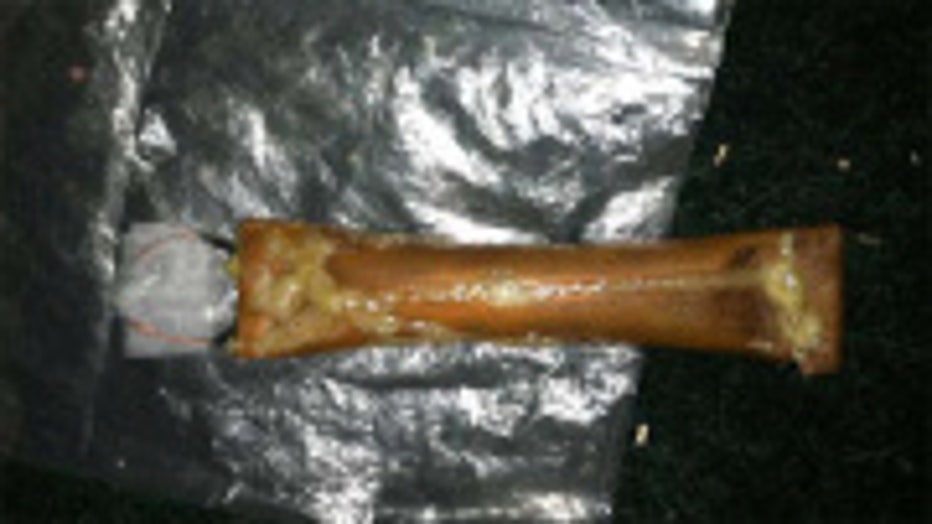 The Mateckis are back in court on April 3rd for a scheduling hearing.