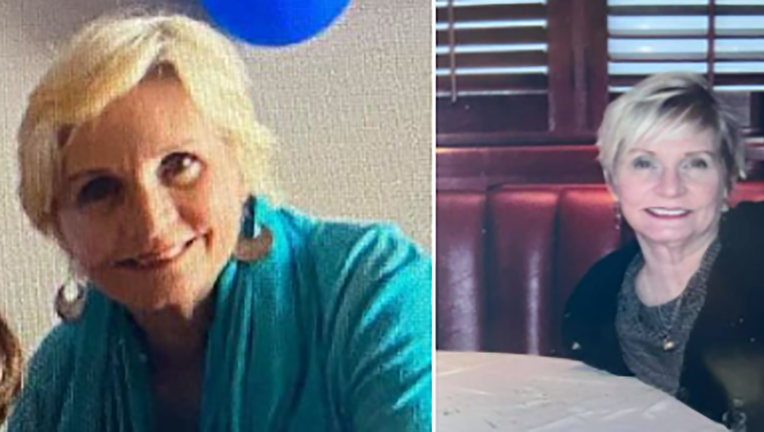 FRANKLIN, Wis. - Franklin police are asking for help from the public to locate 70-year-old Sandra Eckert who was last seen on Friday, March 26 at her residence on S. North Cape Road.

A vehicle that is listed to Eckert is also missing. It is described as a gray 2005 Dodge Stratus 4-door (similar to the one pictured below) with Wisconsin license plate 319LGT. 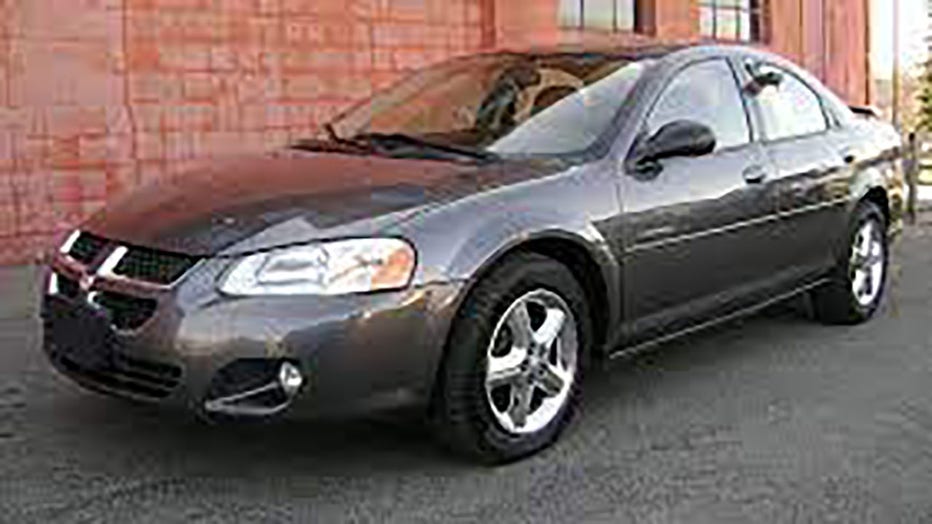 The vehicle was last seen by Muskego police at 3 a.m. on Saturday, March 27. It was traveling southbound on Racine Avenue, westbound on Tans Drive, and then southbound on Crowbar Drive.

Eckert's known cellphone, social media accounts and bank accounts have all been inactive since she was reported missing.

If anyone has any information on Eckert’s whereabouts, you are urged to contact the Franklin Police Department and reference case #21-006397.

Partial remains discovered by loggers in 1978 in a remote wooded area of northwest Wisconsin have been identified as Dennis McConn of Kenosha.

You've heard of COVID-19 long-haulers, people who haven't fully recovered weeks or even months after first experiencing symptoms of the coronavirus. There's now an official name for their illness.&nbsp;