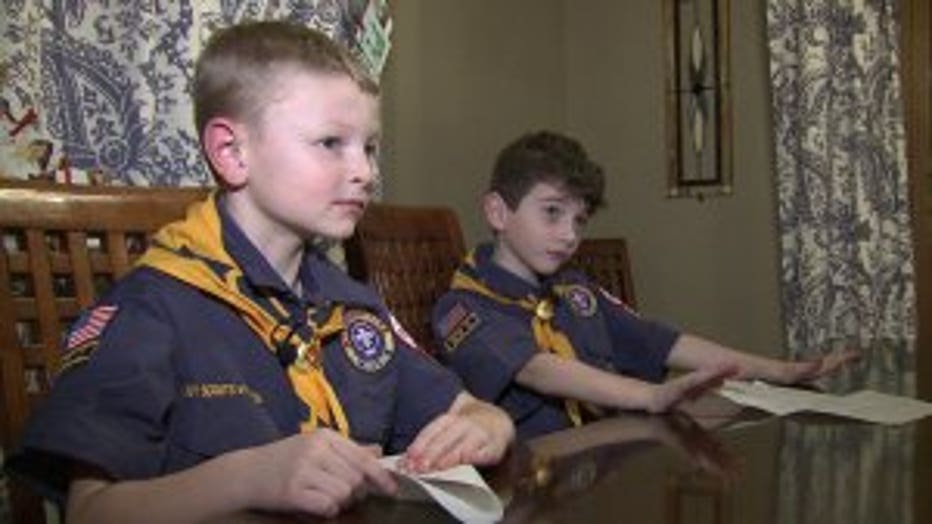 FRANKLIN -- A Franklin Cub Scouts group wants a safer way to get to school, and the 13 scouts took their fight directly to Franklin City Hall.

"Dear Mayor Olson, please approve this Marquette Avenue project," said Owen Girardin, age 7. "This project is important to me because I go to Pleasant View School. The project will help keep my school safe."

It's an effort to complete a Cub Scouts requirement to find a community problem and solve it. They picked an issue older than they are.

"If the city doesn't provide some assistance, I don't think the road is going to go in," said Franklin Alderwoman Kristen Wilhelm. 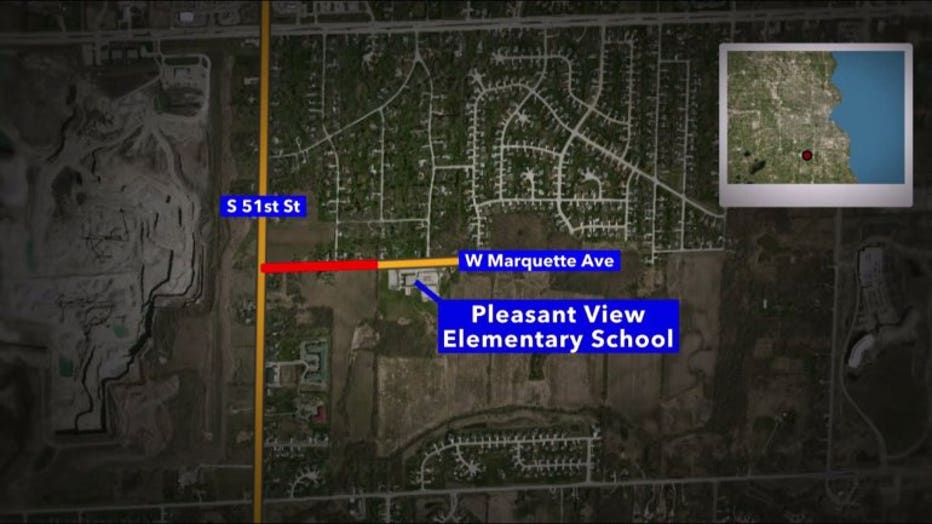 The boys developed a proposal -- asking the city to pay for the widening of 49th Street leading to their school and stretching Marquette Avenue to 51st Street. Parents said it would be safer, less congested, and easier for first responders to get there in case of an emergency.

The problem -- according to Wilhelm -- is that they can’t agree on how to pay for it because involves the city and a number of developers. 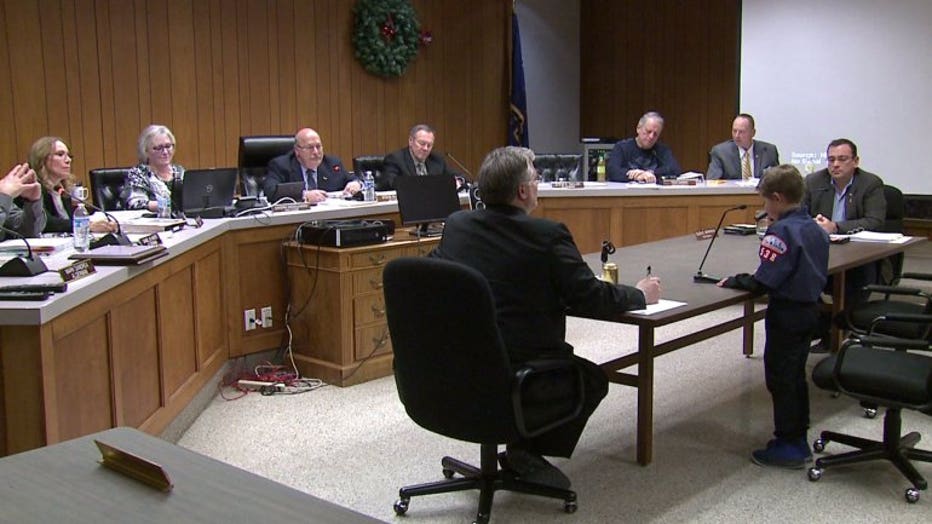 "I'm feeling a little nervous," said Owen ahead of his letter reading to the council.

The boys presented their proposal to the Franklin Common Council and mayor Tuesday night -- the mayor indicating he would work to make it happen.

"As Scouts, it's really important to fulfill your civic duty by being involved in your civic government and being aware of what's going on in your community," said Liz Charewicz, mother of 8-year-old Max. 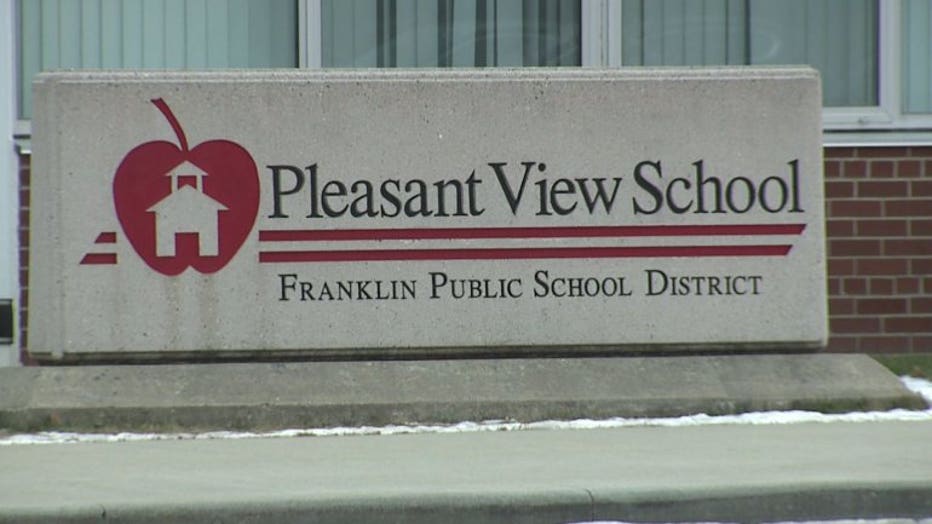 One of the developers told FOX6 News over the phone he would be willing to work with the city, but to him, the cost doesn't justify moving forward.

Regardless, the mayor said he'd work with the developers and have a plan back to the Scouts by the end of February.