MADISON -- Long before it opens a massive manufacturing plant in southeast Wisconsin, Foxconn is promising to have 1,040 employees in the state by the end of 2018.

That number, part of the $3 billion incentives contract that Foxconn's chairman and Gov. Scott Walker signed Friday, November 10th, is the first of many jobs targets for the proposed TV screen plant in Mount Pleasant. 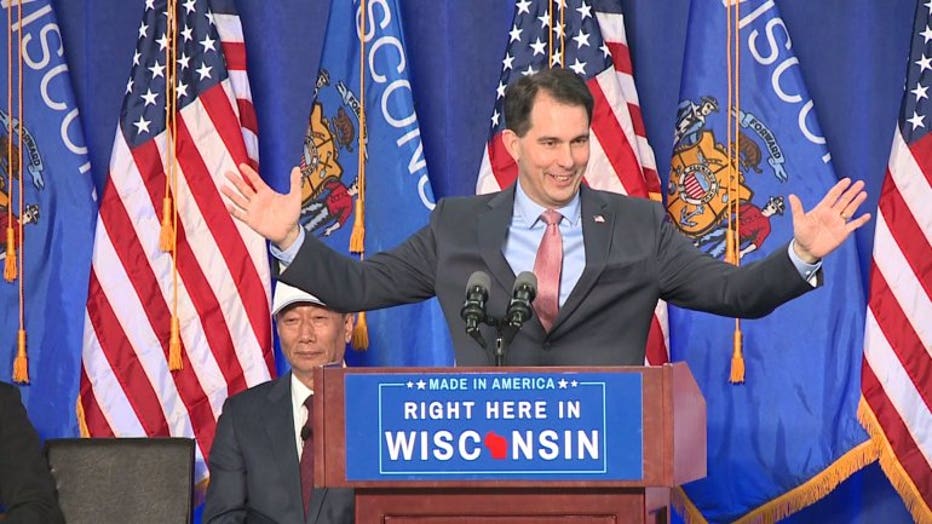 Those at the table for the discussions say the jobs benchmarks were among the most heavily negotiated parts of the contract between the two sides. While the targets start in 2018, for several years Foxconn would avoid penalties for not creating enough jobs.

"The fine line was to find a way to balance the needs of the company with the needs of the state," Mark Hogan, chief executive of the Wisconsin Economic Development Corporation, said last week. 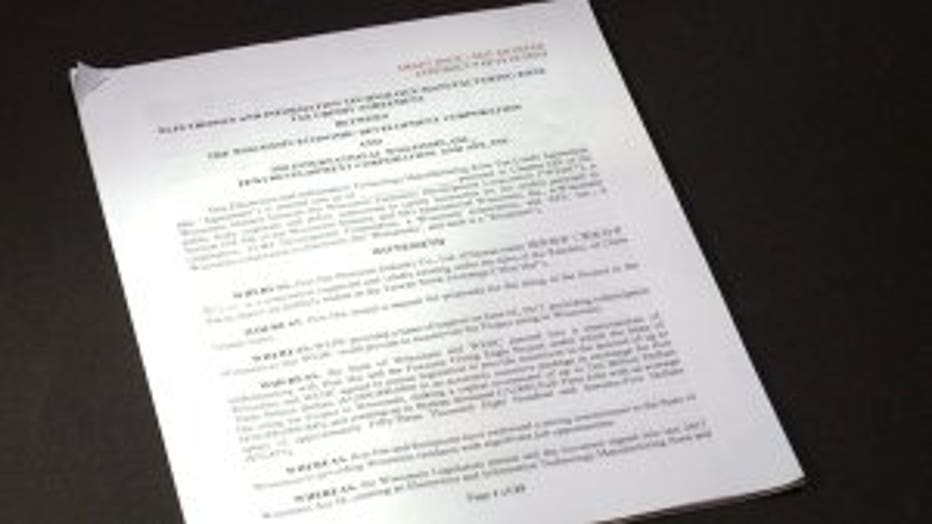 A 29-page contract will govern the state's relationship with the Taiwanese electronics giant until 2032. After that, the state will have no way to recoup its investment if Foxconn leaves the state or automates its plant.

Wisconsin taxpayers will foot 15 percent of the first $9 billion Foxconn spends to build the massive TV screen plant, and 17 percent of most workers' wages.

It remains too big for critics.

"I think that this deal is too risky," said Democratic state Rep. Dana Wachs, a WEDC board member who voted against the contract. Wachs is running for governor next year. 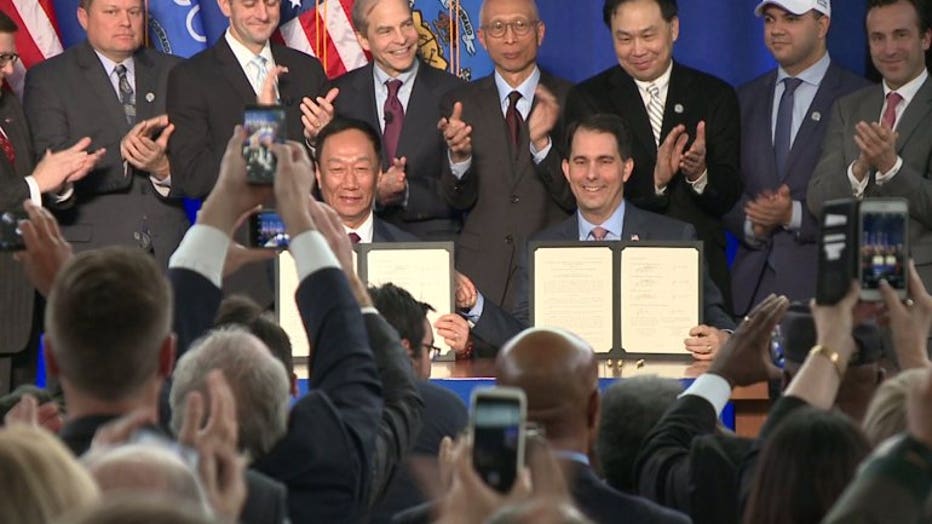 All but $150 million of the incentives will come in the form of cash payments from the state. Foxconn will get $1.35 billion for building the proposed plant, and $1.5 billion for meeting the state's jobs benchmarks. 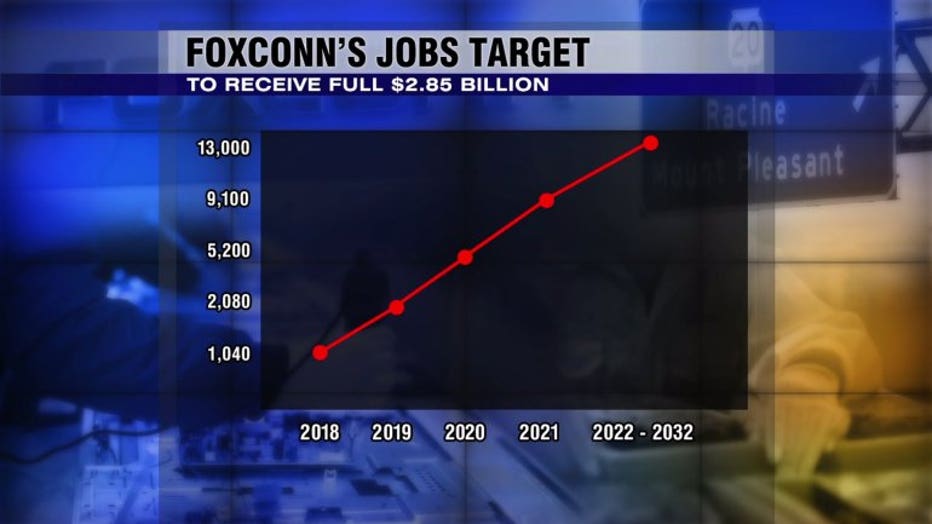 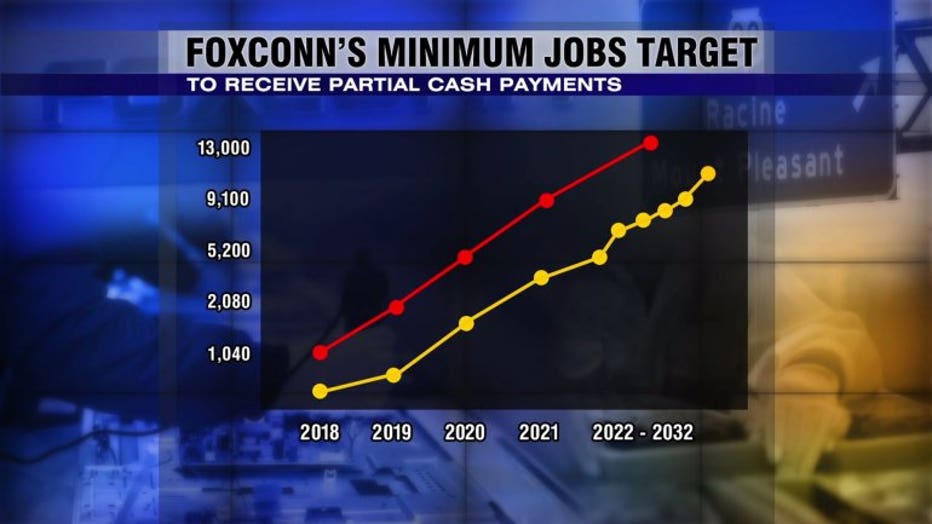 The hiring targets for 2018 paint a clearer picture about Foxconn's short-term plans. State officials say the company will have an assembly operation even as it builds the main plant, though many details remain unclear.

Foxconn avoids penalties until the mid-2020s if it fails to create enough jobs.

Starting in 2024, Foxconn would need to have 6,500 workers, or the state could attempt to claw back some of its cash payments.

As FOX6 News reported last week, Foxconn Chairman Terry Gou personally guaranteed the deal, and he's on the hook to pay back 25 percent of the state's money if it goes bad.

It was that issue -- the state's ability to recoup its investment if Foxconn doesn't follow through -- that held up the deal until this past week, Democratic State Sen. Tim Carpenter, a WEDC board member, has said.