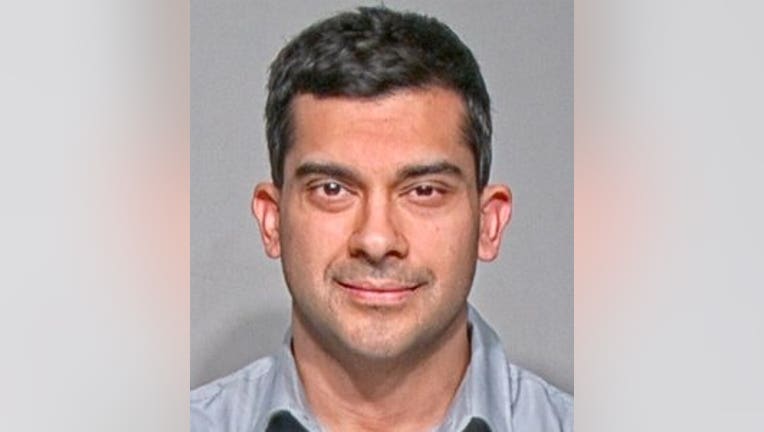 MILWAUKEE -- A FOX6 News reporter has now been charged with a felony after an incident at Miller Park on Friday, April 6.

A.J. Bayatpour is accused of substantial battery. He made his first court appearance in Milwaukee County on Wednesday, April 11.

According to the criminal complaint, Bayatpour was involved in an argument at the stadium. He is accused of hitting a reporter with another Milwaukee television station. That reporter had a broken nose and other injuries.

Bayatpour was attending the Milwaukee Brewers versus Chicago Cubs game at the time of the incident. His attorney, Julius Kim, said everyone involved in the situation could have made better decisions.

"I will say, there's a lot more to the story than what's in the criminal complaint -- and I think that once those facts come out, that it's going to show that this wasn't necessarily a one-sided affair," Kim said.

If convicted, Bayatpour could face up to three years in jail and a $10,000 fine. His preliminary hearing is set for April 24.

Bayatpour is currently not reporting for FOX6 News while the incident is under review.