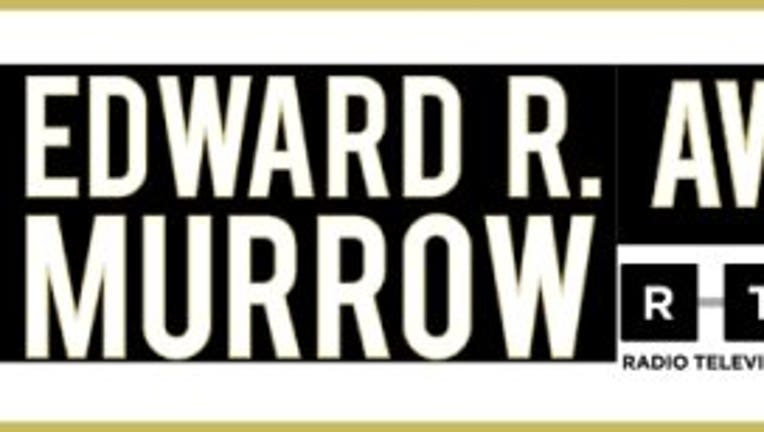 MILWAUKEE — FOX6 News is proud to announce that it has been awarded six Edward R. Murrow Awards by the Radio Television Digital News Association.

Congratulations to our team — and thank you for your support of FOX6 News and FOX6Now.com.

RTDNA has been honoring outstanding achievements in journalism with the Edward R. Murrow Awards since 1971; the awards recognize the best journalism produced by radio, television and online news organizations around the world.