Who is in the hot seat

Who is in the hot seat

MILWAUKEE (WITI) -- It seems some members of the Milwaukee Police Department are sitting pretty these days. The department recently took delivery of 150 new office chairs.

But they aren't just any office chairs. They're Herman Miller chairs. And MPD paid nearly $500 for each one.

Otis Winstead was a bit more tightfisted when he bought a chair for his home office.

"You know, there's nothing wrong with this chair. It's a good chair," Winstead said.

Winstead is a writer for the Milwaukee Area Technical College newspaper, where he's also a student.

He'd love to buy a brand new chair, but his budget is tight. 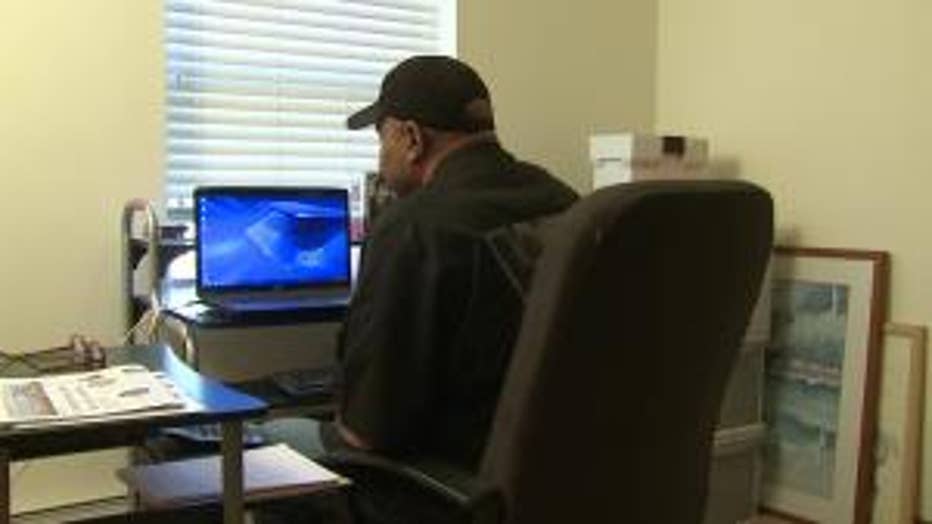 So he bought one at a local thrift store instead.

Winstead invited us to take a look at his seven-dollar office chair after we told him what police are paying for theirs.

Of course, nobody expects police to buy used furniture. But when the Milwaukee Police Department put out bids for 150 new office chairs in January, they had their hearts set on one specific model. 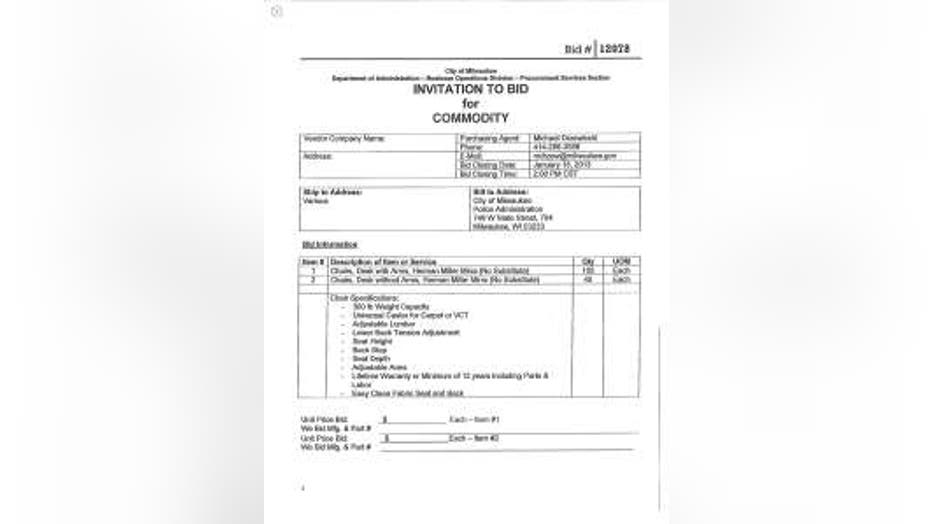 "What do you think Milwaukee Police paid for these chairs?" asked FOX6 Investigator Bryan Polcyn.

"I hope not more than a couple hundred dollars," said Mike Keyes, a Milwaukee taxpayer.

"Probably about a hundred and fifty dollars," guessed Paul Seymour, another taxpayer we met outside the Milwaukee Public Market.

"I'd say a hundred, maybe 200 dollars?" said Adrianne Stone, who was with Seymour.

And Winstead is right. Police did not pay 300 dollars. They paid more.

"What if I told you that these cost 500 dollars?" Polcyn asked.
"Oooh wow!" exclaimed Stone.

"Are you serious?" asks Anthony Sartin, a Milwaukee taxpayer we met outside the police administration building. "That's a waste of money in my opinion."

According to a Herman Miller brochure, the Mirra chair is precision engineered for superior ergonomics. It's even 96 percent recyclable.

'It's a great chair. It's a $500 chair. The question is, do you need a $500 chair?" said Chris Kliesmet of Citizens for Responsible Government, a taxpayer watchdog group.

"The problem is this attitude that we`re spending somebody else`s money."

Ordinary office chairs come in all sorts of shapes, sizes and price ranges. But the Herman Miller chairs are far from ordinary. You can't buy them at at typical office supply store. In fact, there's only one retail store in the Milwaukee area that sells them to the general public. Design Within Reach in Milwaukee's Third Ward. DWR caters to high-income, urban professionals, who want top quality furniture without the need to hire an interior designer. 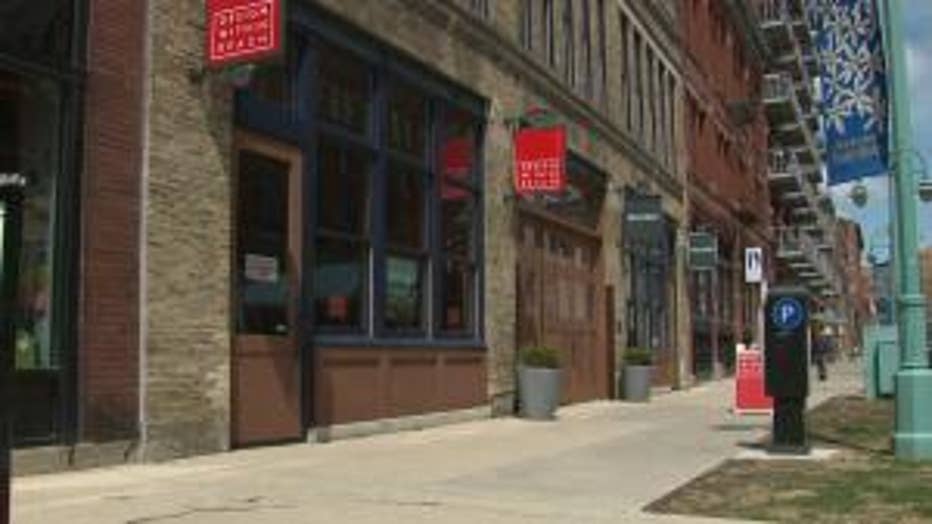 Only local store where Herman Miller chairs are sold.

"Cheaper products are still expensive," said Dana Grabovic, proprietor of Design Within Reach. "You might spend 300 or 400 on another chair, but you're going to have to replace it in 5 years."

The Mirra retails for more than $800.

So at $500, Milwaukee Police tell FOX6 they got a great deal for taxpayers. But they won' tell you that on camera. Our request for an interview was denied. In fact, Milwaukee Police wouldn't even let us see the chairs you paid for.

Instead, MPD provided FOX6 with 222 pages of records detailing their decision to buy the Mirra chair. 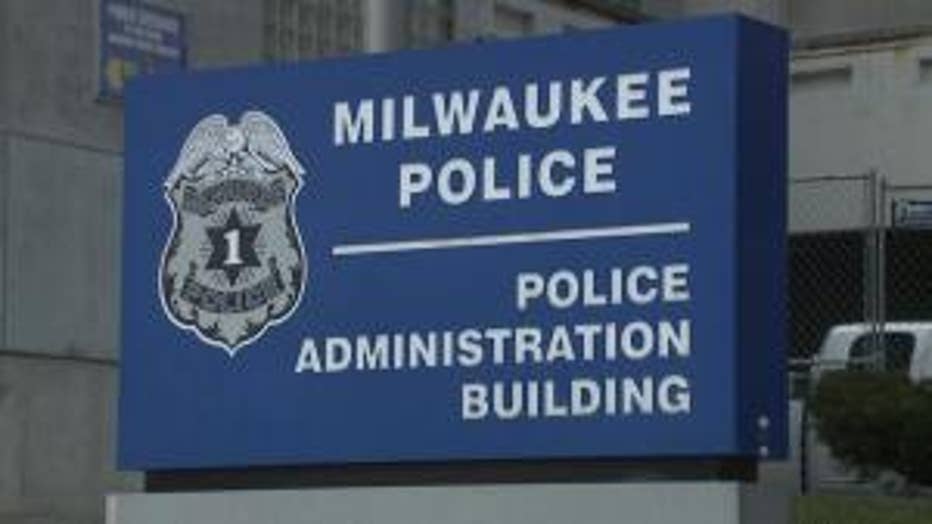 Still, what bothers Kliesmet the most is how Milwaukee Police settled on the Mirra chair in the first place.

Records provided by police to the FOX6 Investigators show the department tested five different chairs -- all of which listed for $600 dollars or more online.

They asked employees to test the chairs for things like shape, adjustability, lumbar support and overall comfort.

It seems cost played no role in scoring the winner.

"They spent a lot of time and trouble to pick a chair," Kliesmet said. "But, nowhere. Not one person asked the simple question that every business person asks when they buy a chair.  How much is this going to cost? Do I really need to spend $500 to get the job done?"

One of the vendors that bid for the Milwaukee Police chair contract - and lost - told me she doesn't understand why this is even news.

Waukesha County's new 137,000 sq. ft. Health and Human Services building will have more than 1,000 new office chairs inside. The county paid an average of $219 per chair - less than half what Milwaukee Police paid.

Afterall, she said, Waukesha County just ordered a million dollars worth of furniture for it's new Health and Human Services building.

In fact, Waukesha County ordered more than one-thousand new chairs for that project.

But we found the most expensive chairs they bought costs $317 dollars each. The average cost per chair is $219 dollars.

That's less than half what Milwaukee Police paid for theirs.

A spokeswoman for Mayor Barrett said he didn't have any comment, but she did say that police need heavy duty chairs considering they wear lots of equipment as part of their uniform.