MILWAUKEE (WITI) -- Two men were shot and wounded after gunfire broke out near the intersection of 28th and Auer in Milwaukee on Tuesday afternoon, May 26th.

The call for the shooting came in just before 4:00 p.m.

Police say shots were fired from a vehicle driving through they area, and they believe this shooting may have stemmed from a neighborhood fight. 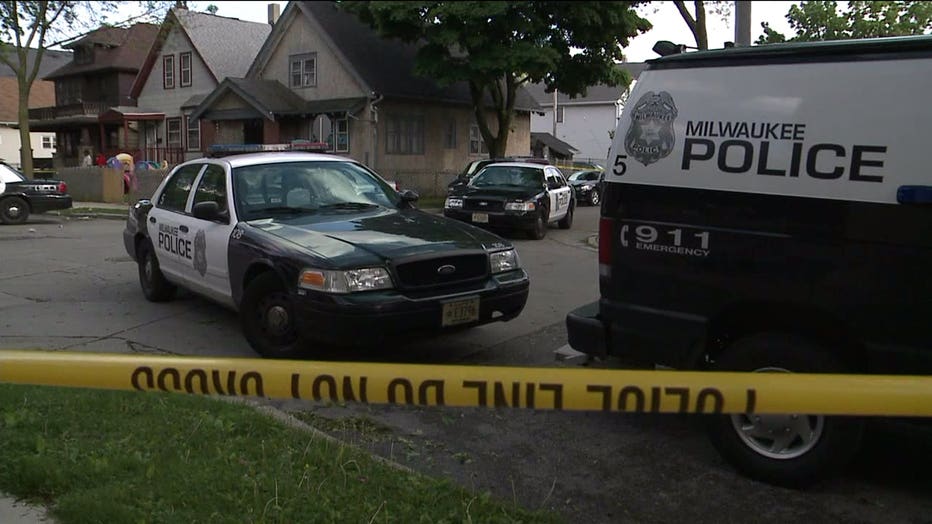 FOX6 News was near the scene when this shooting occurred -- interviewing the brother of 18-year-old Kendrai Walker. Walker was shot and killed near 28th and Burleigh on May 15th -- and on Tuesday, charges were filed against three men in connection with the shooting that killed Walker and a shooting one day later at a vigil in his honor.

Five people were shot and injured, including Walker's own mother.

"With my mom being injured, my little brother being gone -- it just leaves it all up to me. It's just been kind of hard because we're not having no money. This neighborhood is crazy, man. It's good people in the neighborhood, but it's getting reckless. People don't have no self respect no more. If we don't want to stop the violence, how are we going to make it?" Walker's brother, Nate Moore said. 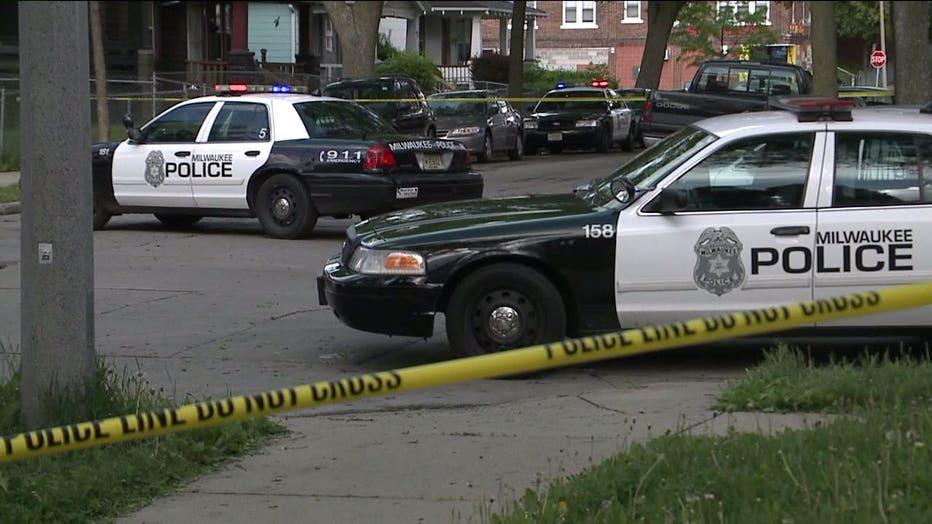