MILWAUKEE COUNTY -- 31-year-old Elizabeth Dillett of Franklin, a kindergarten teacher and St. Peter-Immanuel Lutheran School's athletic director, who is accused of having sex with a teenage boy was in court on Thursday, April 21st for her preliminary hearing.

Four NEW charges have been filed against Dillett.

She now faces a total of eight charges:

Probable cause was found for Dillett to stand trial in this case, and Dillett pleaded not guilty to the charges filed against her.

A scheduling conference was scheduled for May 3rd. 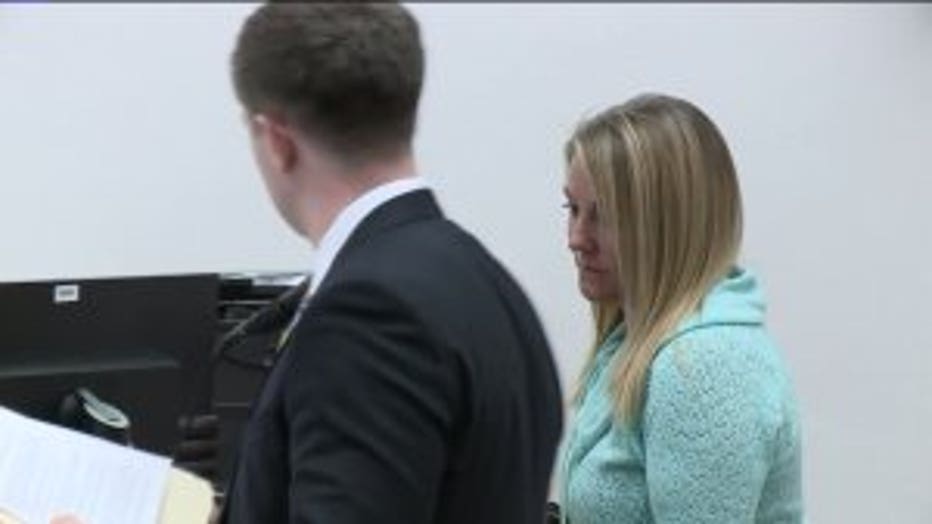 "She is our athletic director, kindergarten teacher, and has been a fantastic teacher," said Mike Wolf, spokesman for St. Peter-Immanuel Lutheran School after charges were filed. 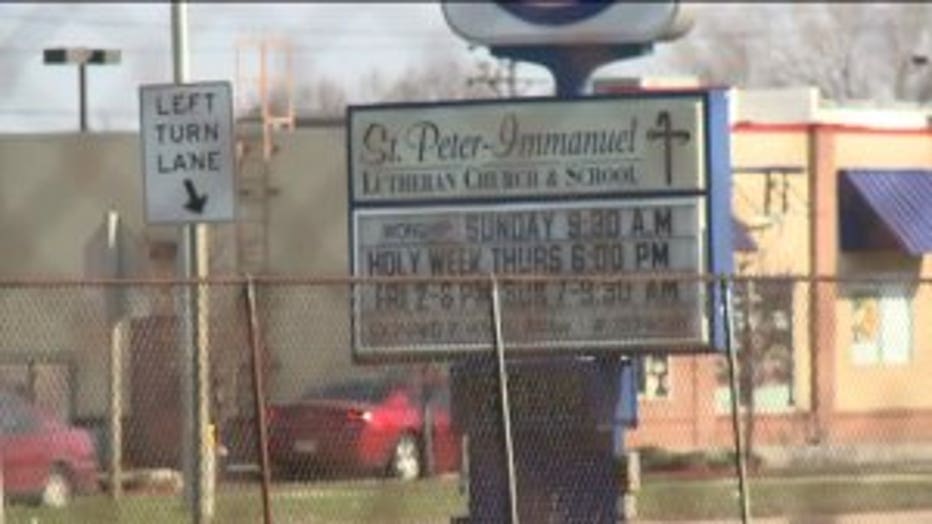 The victim in this case is not a current student at the school. 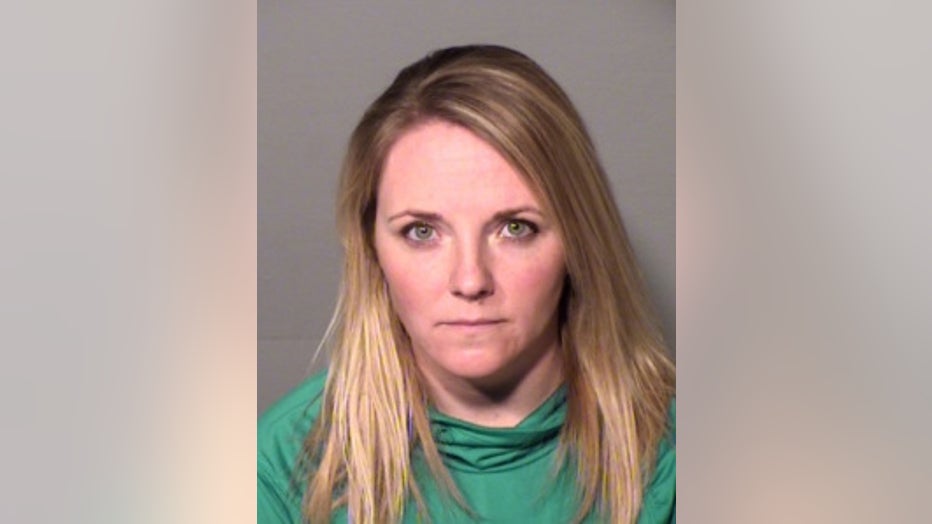 School officials said Dillett has been on paid leave since April 8th -- when the allegations surfaced. They were re-evaluating after charges were filed.

This is the third female teacher in southeastern Wisconsin to be accused of having sex with a male student this year.