WALWORTH COUNTY -- Police say four men are dead -- with two of four bodies recovered from Mill Lake in the Town of East Troy in Walworth County on Sunday, January 3rd.

Two of the bodies were recovered soon after crews arrived. As of 5:00 p.m., two of the bodies remained in the water. Officials were using sonar technology to get an exact location of those bodies.

Crews called off the recovery efforts after 7:00 p.m. 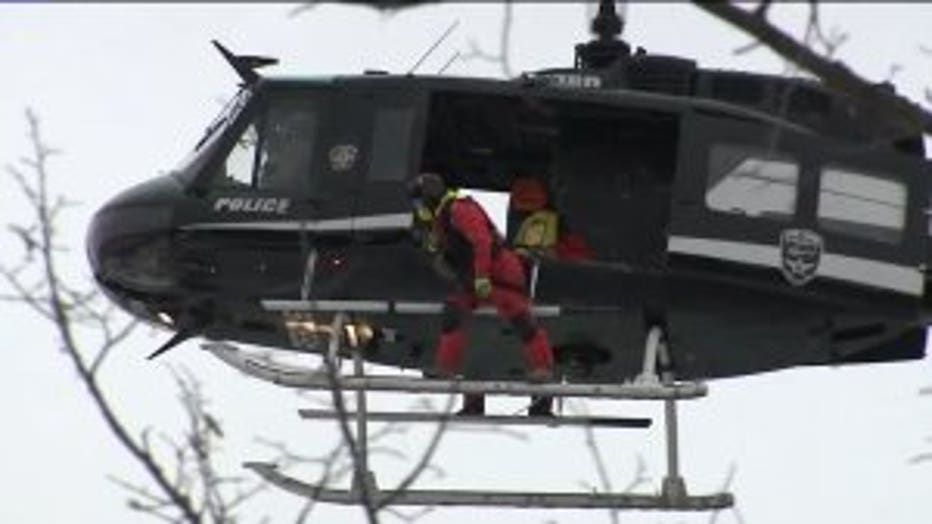 "You`re dealing with a waterborne environment.  Not a lot of certainty as to where it occurred," Jason Robert, DNR recreational safety warden said when asked why it was taking so long to recover the other two bodies.

DNR officials believed they located the other two bodies via sonar equipment. But darkness and freezing temperatures made it difficult for crews to continue their efforts.

We're told this all began when four people went out on Mill Lake in a canoe between 2:00 and 3:00 a.m. Sunday.

Later on Sunday morning, friends noticed they hadn't come back -- and a search began. 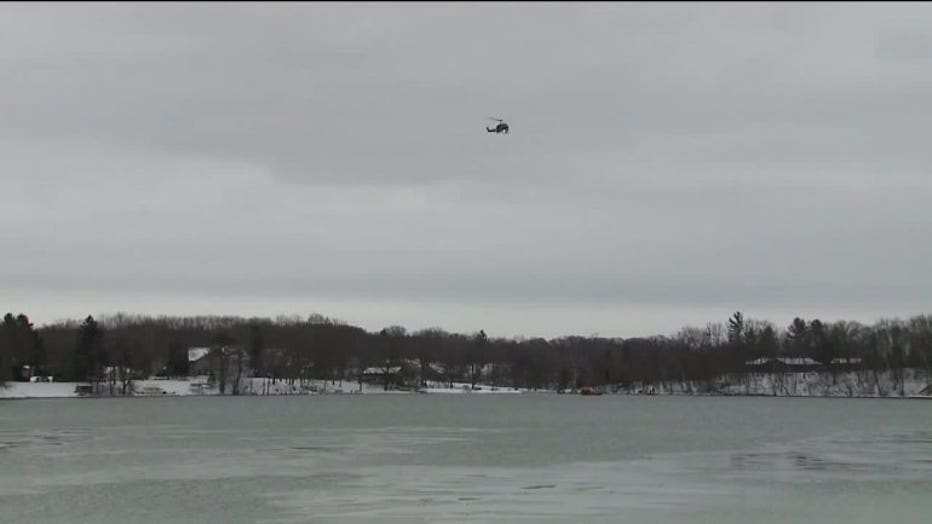 "They found a canoe overturned a close distance from the house," Town of East Troy Police Chief James Surges said.

The four people who died in this incident are men in their early 20s. All of the men are from Illinois. We're told they were part of a group of about a dozen people staying at a house on Mill Lake.

At some point after 2:00 a.m. Sunday, the four men left the home, and took a canoe from the boat launch. 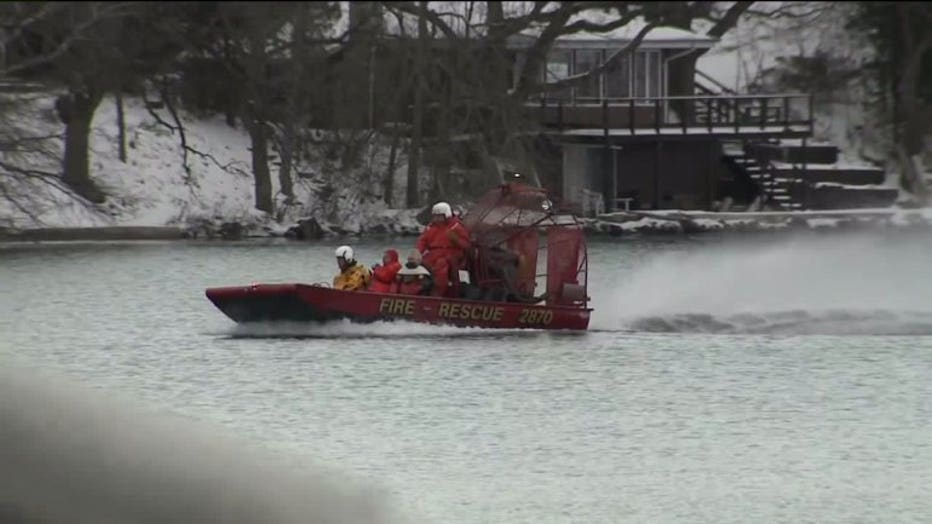 Officials say alcohol is believed to be a factor in this incident.

The Wisconsin Department of Natural Resources will be handling this investigation.

Police say a drowning incident occurred on this particular body of water this past summer. 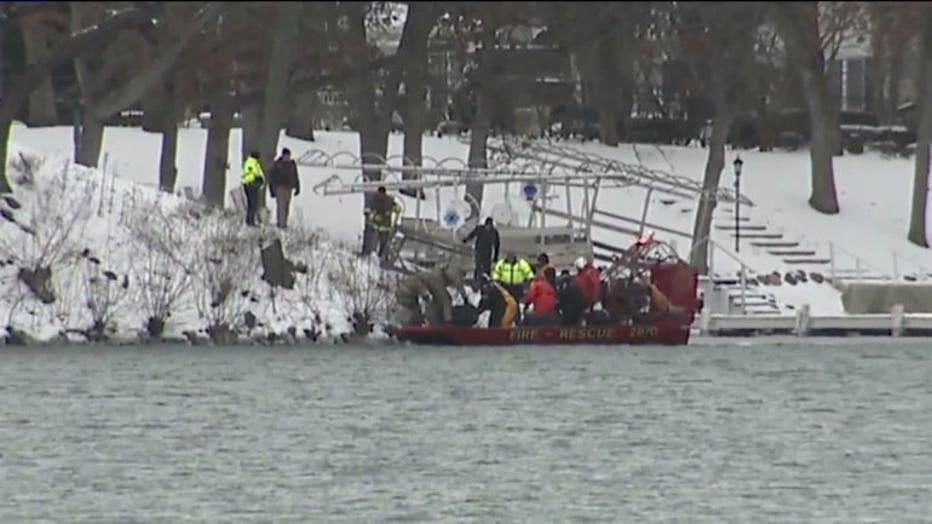 They warn anyone thinking of going near the water right now to be sure to have specialized equipment and clothing, and of course, it is important that you do not mix alcohol with these dangerous conditions.

This investigation was occurring near Marsh Road and Highway J -- in the Town of East Troy.

NOTE: This Mill Lake is a part of Lake Beulah. It is not the same Mill Lake that is part of the Lauderdale Lakes in southern Walworth County.