WARNING: The images associated with this story may be disturbing. Viewer discretion is advised.

KENOSHA COUNTY (WITI) -- More than 80 dead calves were recovered by authorities over the weekend as part of an animal abuse investigation in Kenosha County. So what's next for the farm's owners and the surviving animals?

You don't need to have a farming background to know that these calves don't look like they should. 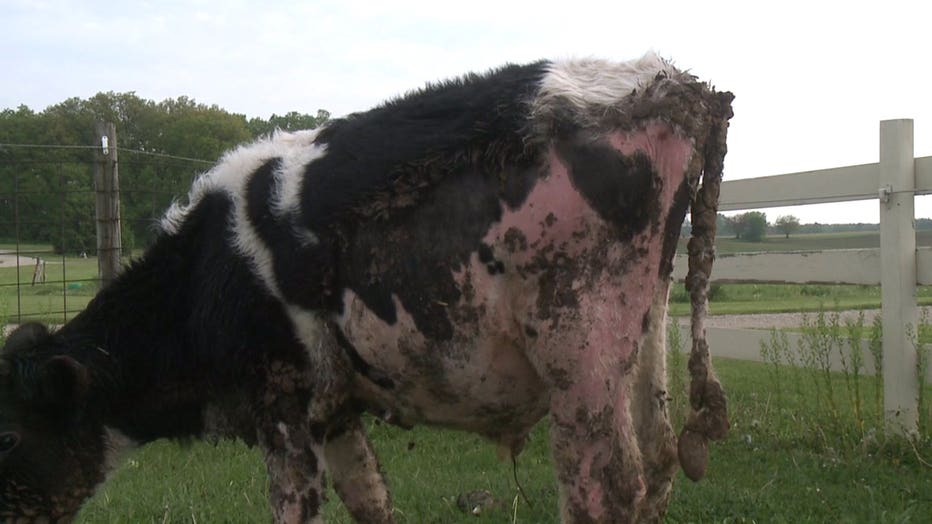 "It's taking everything with it and they're down to their skin on the hind quarters," Kenosha County Sheriff David Beth said.

The animals have pink splotches on them because they've been living in animal waste for months. Some are still carrying it around in the mats of their fur. 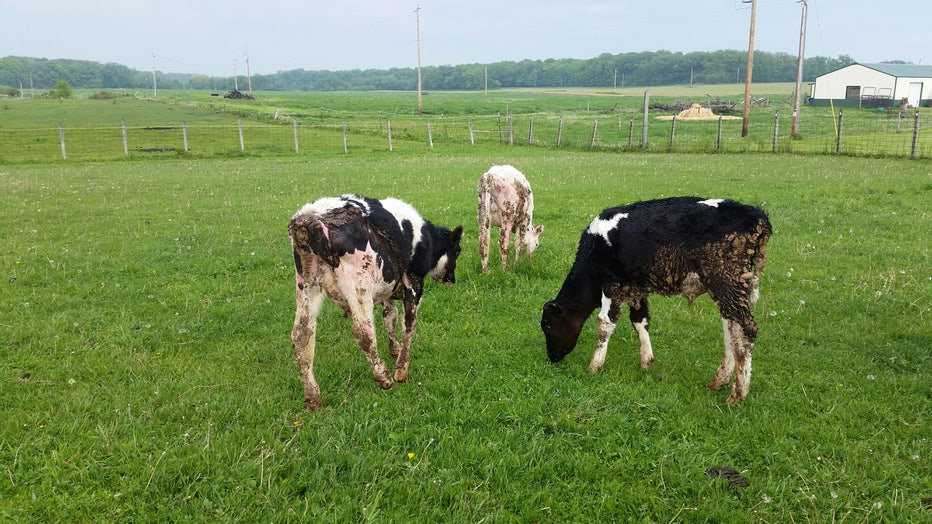 "Inside the barns we found the conditions to be pretty upsetting. Anywhere from two to four feet of animal waste was on the ground," Sheriff Beth said.

On Friday afternoon, the Kenosha County Sheriff's Department was tipped off by the Department of Agriculture. They learned of a report of animal carcasses on a farm in the Town of Brighton.

When deputies showed up to investigate, they found more than 50 dead calves.

The property owners have another farm in Paris. There, authorities found another 30 dead calves. 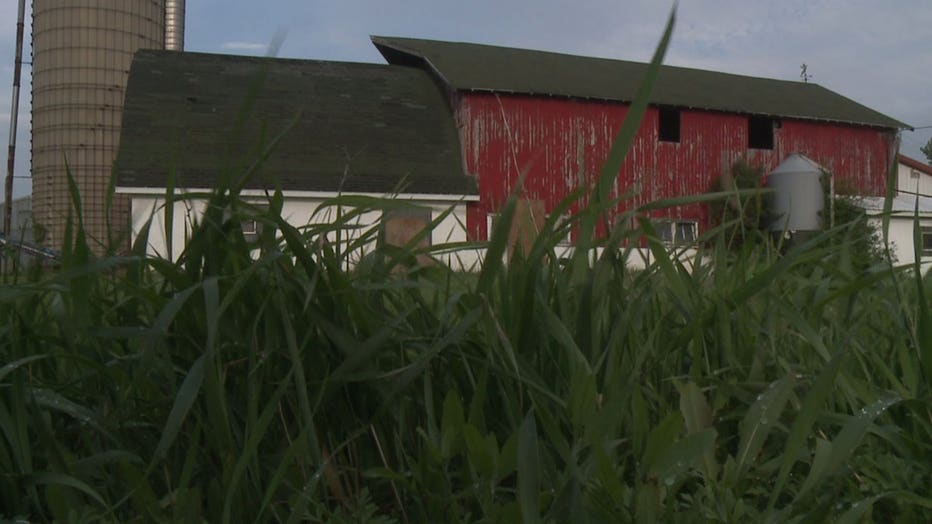 "(Saturday) we came in with front end loaders and construction equipment and we hauled all the animal carcasses out of here," Sheriff Beth said.

Sheriff Beth says the farms' owner told authorities pneumonia hit the herd over the winter and a lot of calves died. The 15 surviving animals from the Brighton farm are recuperating at a nearby location. The 100 surviving cattle at the Paris farm will remain on site. A farmer has been hired to monitor the care of those animals.

"The plan involves a major cleanup within the next seven days. We talked to the vet and we came to the conclusion that moving 100 head of cattle off the farm would not be the best thing for the animals," Sheriff Beth said.

Sheriff Beth says the farms' owner is a fourth-generation farmer who lost a leg in a farming accident a few years ago. 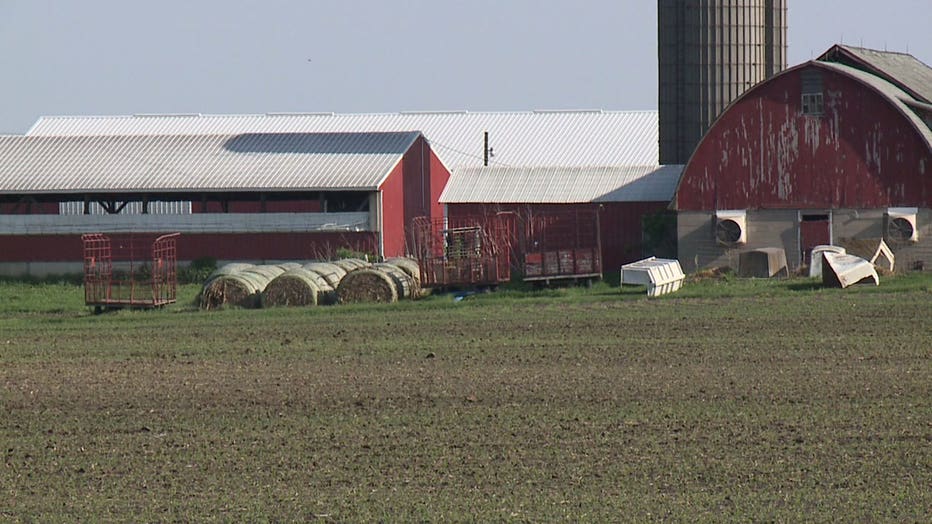 "He wanted to prove that he could still be a farmer and I think this was a huge disappointment that he wasn't able to keep up with the standards that his father, his grandfather and great-grandfather did before him," Sheriff Beth said.

Sheriff Beth says the animals already seem to be doing better now that they're getting clean water and food. He says their fur will come clean over time.

This case has been turned over to the Kenosha County District Attorney's Office for review.