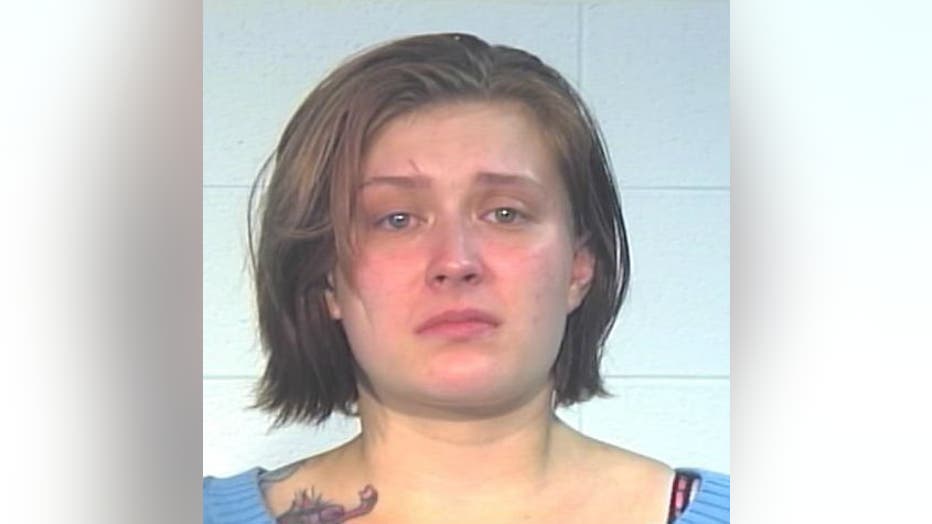 FORT ATKINSON (WITI) -- 24-year-old Kayla Schneider of Fort Atkinson faces multiple charges stemming from an underage drinking party she is accused of hosting at her apartment, during which she is accused of having sex with two minors.

The criminal complaint against Schneider says she hosted a drinking party at her Fort Atkinson apartment on May 25th.

Officials interviewed a 16-year-old boy, who said he was at the party, and was provided Everclear by Schneider -- according to the complaint.

That boy told officials the two were in Schneider's bedroom, watching the "Life of Pi," when they began making out, and that Schneider was eventually fully undressed. The boy told officials he had intercourse with Schneider, and oral sex -- according to the complaint.

The complaint states the boy told officials he did not wear a condom because Schneider told him she was "fixed."

Officials interviewed the second boy, who said he had been babysitting for Schneider on May 25th, when she came home with pizza. Later that night, someone found Everclear in the fridge, and people inside the apartment began drinking -- according to the complaint.

The complaint says the boy noticed his friend and Schneider go into the bedroom and at first thought they were watching a movie, but then thought they might be having sex, as they were being loud.

The complaint indicates the three performed sex acts on one another while all three were in the bedroom.

That man told officials a kid entered the bedroom and told everyone to leave -- saying he was 21, according to the complaint.

That's when the complaint indicates the man told officials Schneider had had sex with the first boy.

The complaint says Schneider told officials she would never have sex with someone under the age of 18.

"I'm sure they were fooling around, having a party, eating pizza, whatever it was and things got out of control," neighbor Carlos Duran said.

Neighbor Jeremy Karlinsky was the one who contacted authorities when he heard about what had allegedly happened.

FOX6 News visited the apartment where police say the crimes happened. There, was Mike -- taking care of Schneider's young children.

"Honestly, personally I'm disgusted. I can't believe that's the mother of my children who did this. Not only did she destroy her own life, she ruined her children's lives now, you know. Even if she were to get out of jail, she's a registered sex offender after being convicted and won't be able to be around her own children, you know. That's the saddest part of it all," Mike said.

Schneider is due in court on Friday, June 7th.