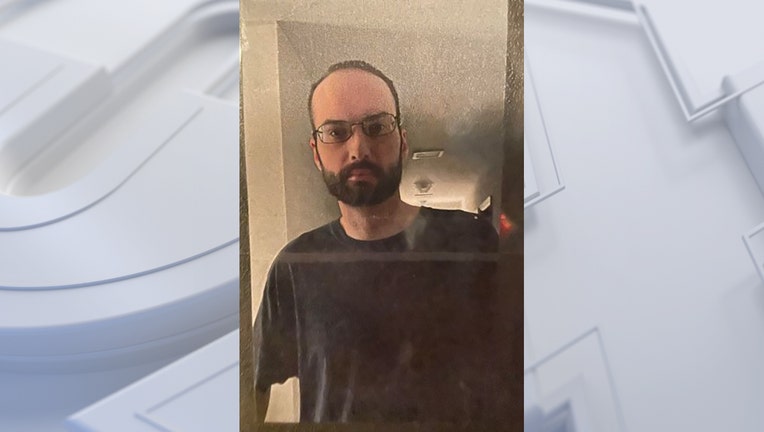 McDaniel was last seen at the adult group home where he lives near 4th and Main in Fort Atkinson. He left around 5:30 p.m. on Oct. 5 when a fire alarm prompted an evacuation of the building.

Police said McDaniel has schizophrenia and does not have his medications with him. He left the group home on foot and does not have a car – but may have a cell phone. He has made comments about going to Los Angeles to live on the streets.

McDaniel had gone to a Mukwonago home after leaving the group home, but the residents were driving him back when he jumped out of the car, according to police.

He is described as 6'2" tall and 184 pounds with black hair and green eyes.

McDaniel has been entered in NCIC as Missing Endangered. Anyone with information regarding his whereabouts is asked to call the Fort Atkinson Police Department at 920-563-7777.

Stepfather sentenced: 22 years in death of 6-year-old boy with autism

A Waukesha man will spend decades behind bars in connection with the death of his stepson.

Gunfire rang out in Racine on the one-year anniversary of the fatal shooting of Marcus "Earl" Caldwell, a former Horlick basketball star.