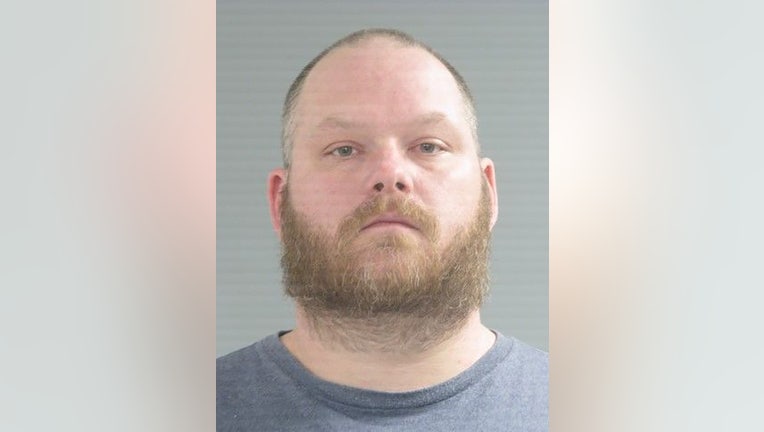 FORT ATKINSON, Wis. - A 37-year-old Fort Atkinson man is charged in Jefferson County with 12 criminal counts of possession of child pornography. The accused is Donald Reynolds.

Reynolds was arrested by detectives from the Fort Atkinson Police Department on June 23, 2021.

According to the criminal complaint, Reynolds "had two cellular telephones in his possession when he was arrested. Both telephones were seized by law enforcement. Before being arrested, the defendant was asked if he watched pornography. The defendant initial denied watching pornography but later admitted he did." The complaint indicates Reynolds watched the pornography on his phone.

Reynolds made his initial appearance in Jefferson County court on Tuesday, March 8. A signature bond of $100,000 was set. Reynolds is due back in court for a preliminary hearing on April 5.