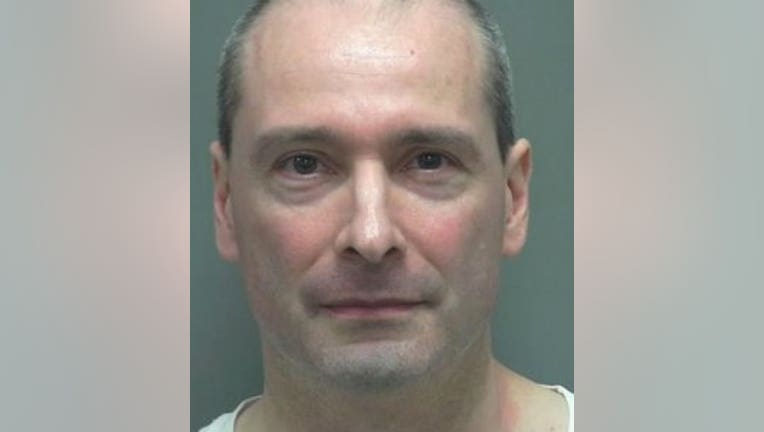 JEFFERSON COUNTY -- 54-year-old Frank Torrez, a former Wisconsin State Patrol trooper charged with possession of child pornography has reached a plea deal in the case against him.

Torrez on Monday, December 4th pleaded guilty to five counts of possession of child pornography. Five other charges were dismissed as a result of the plea deal. He'll be sentenced on February 21st.

According to a criminal complaint, on February 7th, an investigator with the Wisconsin Department of Justice Division of Criminal Investigation was conducting an online undercover investigation on the "BitTorrent network" -- a file sharing network that allows users to connect to other users' computers and download digital files from those computers. Computers are identified via their IP addresses, and files are identified by file names and "hash values" -- a unique identifier for a digital file, with every digital file having its own hash value. The network allows users to trade files through the use of torrents -- small files that contain data about other files to be shared. A user can find a relevant torrent, which then directs the user's computer to download the files described in that torrent.

A search warrant was obtained for Torrez's residence. 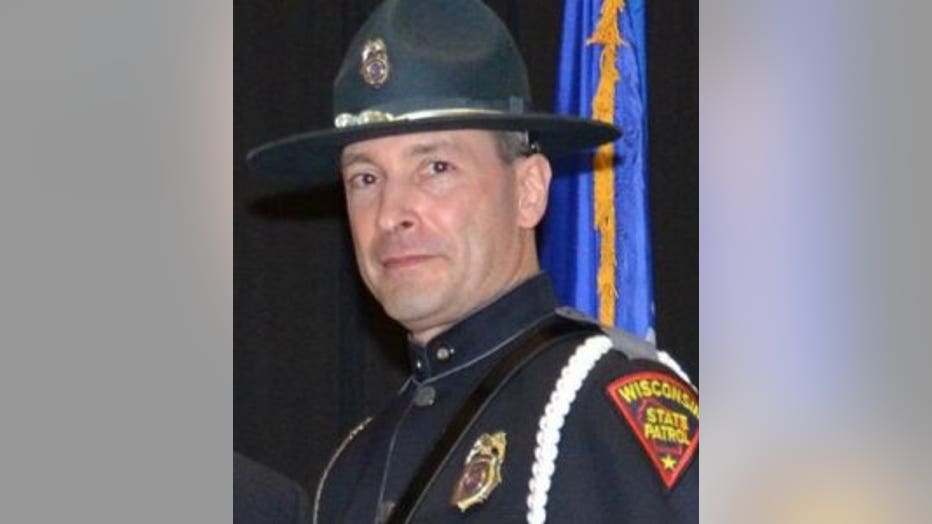 It was soon learned that Torrez was a Wisconsin State Patrol trooper. On February 17th, DOJ agents went to the State Patrol Regional Office in DeForest, where Torrez was working. He was met by the agents at work. They requested a key to his home so the search warrant could be executed.

Agents spoke with Torrez, who provided a password for a desktop computer "which he said contained the files they were looking for," according to the complaint. Torrez said he had "at least 10 computers" in his home, but said investigators should focus on the "white desktop."

According to the complaint, Torrez said he saved some files for viewing or deleting later, and transferred some files that "he liked" to an external hard drive to watch again later.

Torrez resigned from his position with the Wisconsin State Patrol effective February 17th.