Golden Guernsey Dairy had employed over 100 people at its 170,000 square foot dairy processing, bottling and distribution facility in Waukesha that abruptly shut down in 2013.

WAUKESHA, Wis. - A Waukesha dairy operation that abruptly closed down nearly eight years ago must pay at least $1.1 million in wages and benefits to former employees. 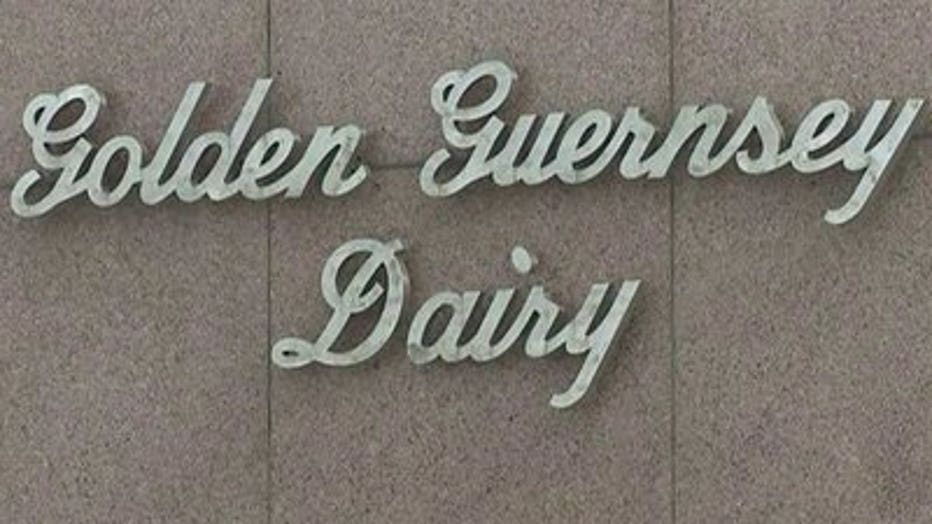 Golden Guernsey Dairy, LLC shut down operations in January 2013 without providing the required notice under Wisconsin’s business closure law, Kaul said. The law requires employers of at least 50 or more people to provide at least 60 days advance notice to both its employees and state and local government officials prior to closing. Wages and benefits must be paid during that period.

The company had employed over 100 people at its 170,000 square foot dairy processing, bottling and distribution facility in Waukesha. The agreement approved by a Delaware bankruptcy court provides for a payment of up to $11,750 to each employee.

Some were owed much more but said they're happy they're finally getting some closure. 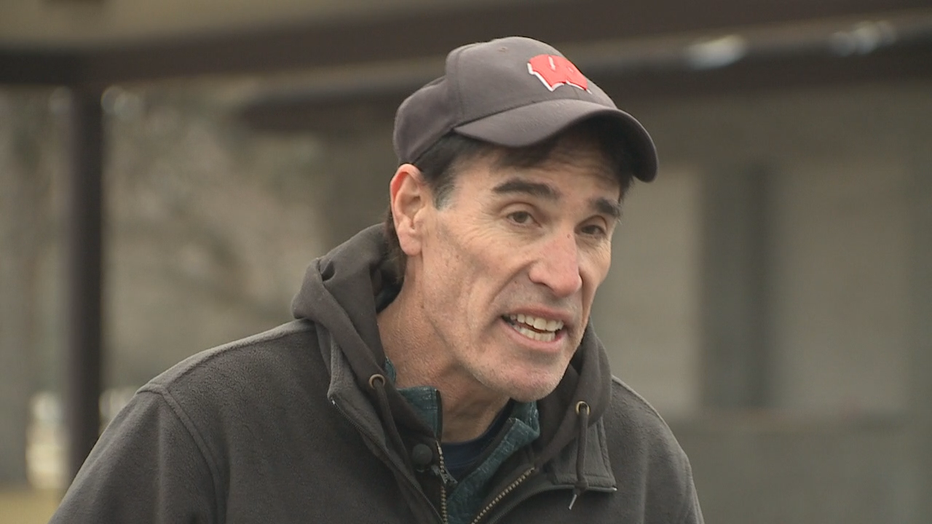 "I think it’s a little sad that it took this long," said Andy McCarthy, former employee.

Nearly eight years after the doors closed at Golden Guernsey, a new business sits in its place, and former workers are finally seeing some of what's owed to them.

"It was difficult and for a lot of people," said Dave Geiger, former employee. "It was very painful, and I’m happy to see it coming to an end." 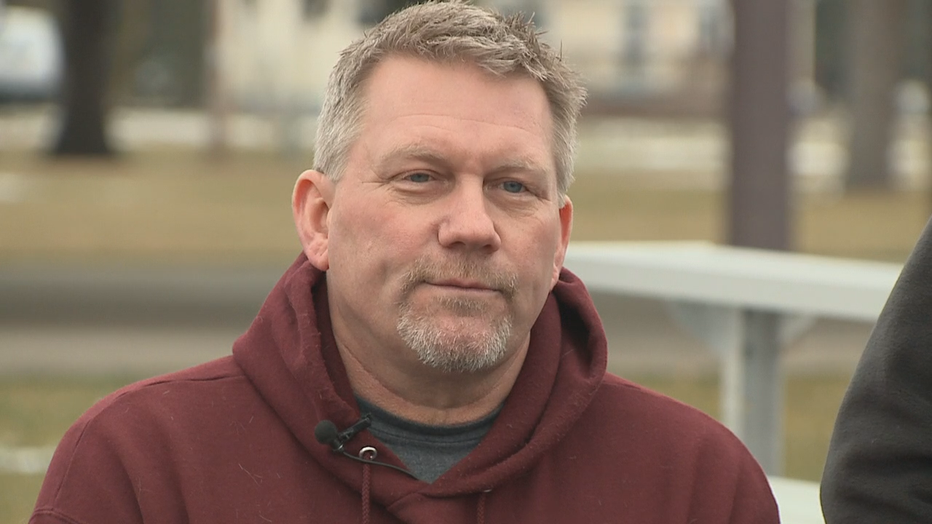 Geiger and McCarthy are two of the more than 100 people who worked at the dairy plant that abruptly closed in 2013, leaving workers without paychecks or answers. 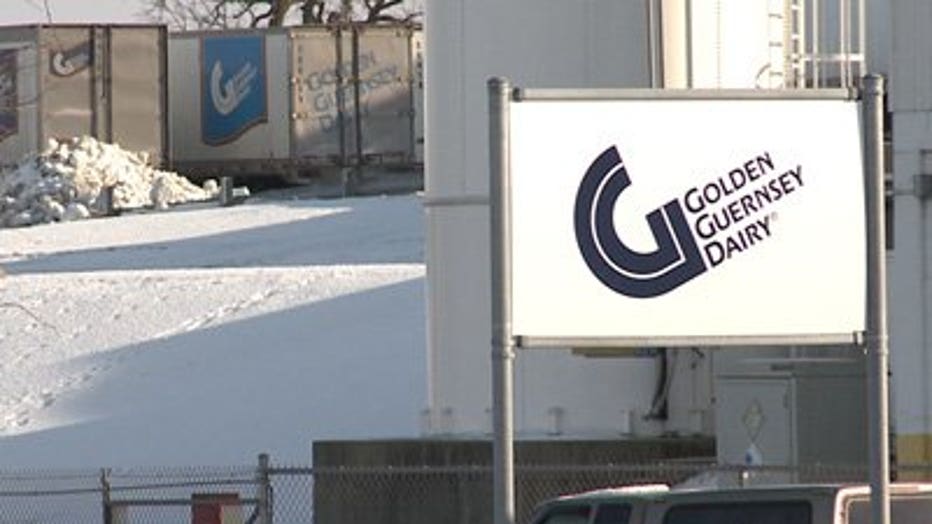 They fought to get the money they were owed and the state backed them up. The company didn't provide a required 60 days' notice, and a court ordered Golden Guernsey to fork over $1.1 million.

"I doesn’t seem real anymore," said Geiger. "It’s been so long. I can’t believe it took this long to fish through the courts."

"It does feel good to get the money," said McCarthy. "We’re disappointed it’s not the whole amount that we’re owed. Even though it did take eight years, we’re finally getting some justice.

Employees who are owed more than that $11,000 could still get more money subject to what's available in the bankruptcy estate.