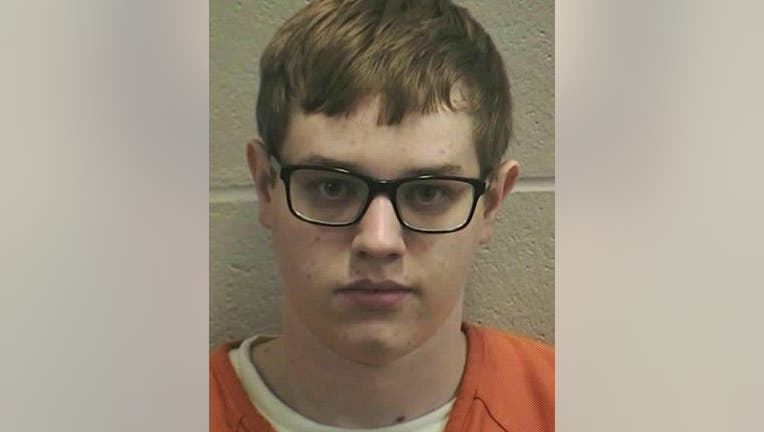 OSHKOSH -- 21-year-old Kyle Smith of Oshkosh was sentenced Monday, June 29th to 40 months in prison for possession of ricin.

Smith was arrested on October 31, 2014, after two professors at the University of Wisconsin at Oshkosh reported to campus authorities that Smith was making unusual inquiries about chemical processes, including extracting of ribosomal inhibiting protein.

According to the plea agreement, Smith admitted growing castor bean plants and extracting ricin from the beans. A substance found in Smith’s residence was sent to the Department of Homeland Security’s National Bioforensics Analysis Center at Fort Detrick, Maryland, and tested positive for the toxin ricin.

Ricin is a toxin that infects human cells and blocks their ability to synthesize their own protein. Small doses of ricin may be lethal to human beings if ingested, inhaled or injected. Symptoms of ricin poisoning can include difficulty breathing, nausea, vomiting and diarrhea, with possible death occurring within 36 to 72 hours.

According to information posted on the website of the Centers for Disease Control and Prevention (CDC), there are no known antidotes for ricin poisoning.

Smith admitted having homicidal thoughts and that these thoughts might have sparked his curiosity about the production of ricin. He stated he would not use or test the ricin on any human because too many people knew what he was doing and would turn him in.

Assistant Attorney General Carlin joined U.S. Attorney Santelle in praising the actions of the professors and the University administration in bringing Smith to the prompt attention of law enforcement authorities. It is a perfect example of “see something, say something,” which guides the required vigilance of our times. Assistant Attorney General Carlin and U.S. Attorney Santelle also thanked the Wisconsin National Guard, 54th Civil Support Team, for the critical assistance they provided in the safe recovery of the ricin.