MILWAUKEE - He was always interesting to speak with. His brilliance was obvious, but his legacy also includes taking Marquette University to the Supreme Court of Wisconsin.

Associate Professor of Political Science John McAdams died last week. McAdams worked at Marquette for nearly 45 years. He taught political science and was a Kennedy assassination scholar, but he may be most remembered for a controversial blog post that led to a state Supreme Court case.

He didn’t care what students thought. He cared that they thought. For more than four decades, McAdams challenged students.

"I don’t think there is a political science student that wasn’t impacted by Dr. McAdams over the last 40 years," said Ethan Hollenberger, Republican strategist and former student. 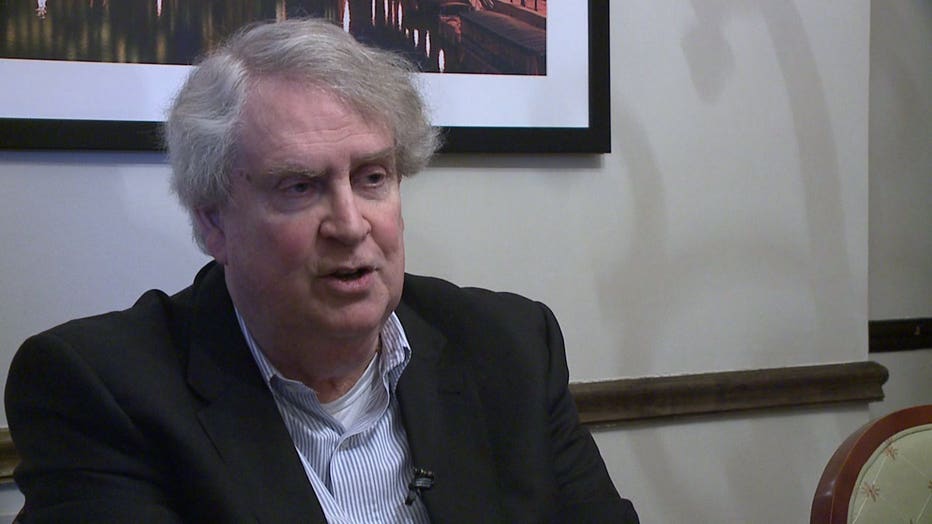 McAdams was a globally recognized Kennedy assassination scholar, but he may be most remembered for a controversial blog in 2014. He posted about whether a graduate teacher had stopped a student from discussing an opposing view of same-sex marriage. He named the instructor and shared her contact information. The post got him suspended.

"Within one year, he went from one of the best experts they had on this campus to the controversy that he had," said Hollenberger.

McAdams sued the university. The case went to the state Supreme Court and he won his job back.

"He wasn’t scared to stand up and fight," said Hollenberger. 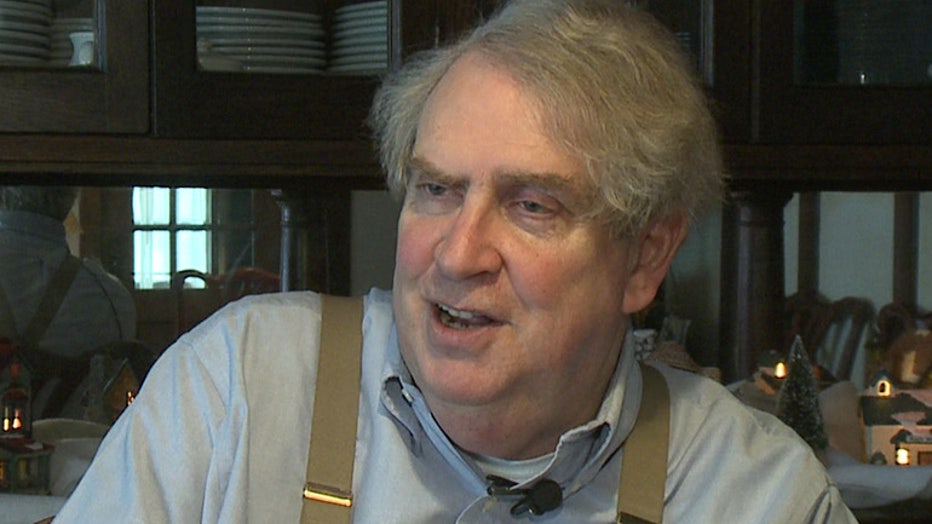 For Hollenberger, McAdams was a mentor, serving as a faculty advisor to the Young America's Foundation Marquette chapter.

"We emailed frequently, talked frequently and it was sudden," said Hollenberger. "He was teaching the same day he died.  It was unexpected."

The Republican strategist said no matter your political beliefs, McAdams taught his students to constantly question, leaving an irreplaceable legacy in Milwaukee.

"The critical thinking skills that he required in his class is the most important thing," said Hollenberger.

McAdams was 75 years old. He will be laid to rest next Sunday.

Marquette professor at center of free speech controversy passes away