LOS ANGELES — A gigantic Los Angeles mansion built in 1991 for the late producer Aaron Spelling and his widow has been sold for $119.75 million.

The Los Angeles Times says the sale that closed Tuesday is the highest home price ever in Los Angeles County.

The unidentified buyer was represented by a Beverly Hills real estate firm.

After his death in 2006, his widow Candy sold the mansion for $85 million to Petra Ecclestone, daughter of Formula One billionaire Bernie Ecclestone.

She made modifications and the home now has 123 rooms, including 14 bedrooms and 27 bathrooms. 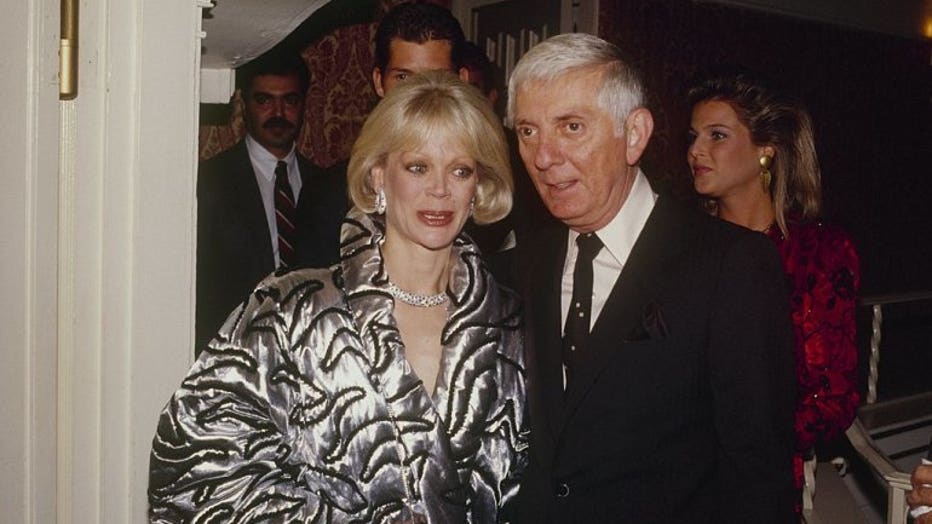