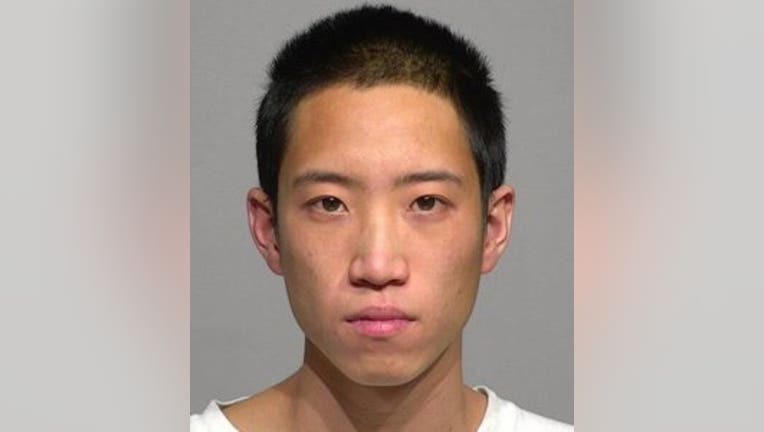 MILWAUKEE -- Kenneth Chu was sentenced Thursday to four years in prison after pleading guilty to multiple felonies in March.

In May of 2018, prosecutors say Chu used fake social media accounts to send inappropriate pictures to students at Ronald Reagan High School, where he worked. He faces the following criminal charges:

According to the criminal complaint, school officials received a complaint from an alumni that Chu "was reaching out to recent graduates and flirting with them." He had apparently "created several fake social media accounts to follow and chat with female graduates."

The criminal complaint indicates Chu starting communicating with the 16-year-old via Snapchat in the summer of 2018. The complaint said Chu would ask the girl "if she wanted to sneak off and fool around" -- and he began to send pictures to the girl of himself naked. The complaint indicates Chu demanded the girl send him photos of a similar nature -- and "kept threatening her, saying he had the power to suspend her." The complaint indicates there were other moments when Chu "asked (the girl) under his breath if she wanted to sneak off with him and 'mess around.'" The complaint also said Chu sent the girl "video and images of his naked body approximately 40 times. This would occur on school nights and weekends." One text message said he was "crushing pretty hard." Another read, "I've fallen for you." 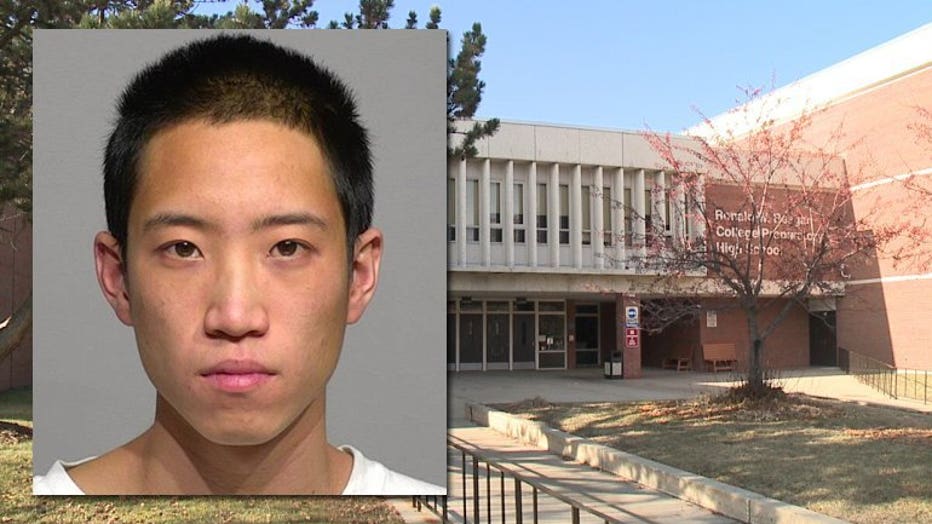 The complaint said police interviewed two other teenage girls about Chu. One told investigators "(Chu) used Snapchat to communicate with her. (Chu) asked her to see her room and what she wears to bed." That girl deleted Chu as a contact after that moment.

Chu, 27, in March pleaded guilty to four counts — causing a child 13-18 to view sex activity and three counts of exposing a child to harmful material.

Police said Chu was re-arrested on April 9 — for sexual assault of a student by a teacher.

FOX6 News received a copy of a letter sent to Reagan High School families in December 2018, which read, in part: “The individual has been removed from the school.”

Also in December 2018, we received this statement from Milwaukee Public Schools:

“MPS is cooperating with the Milwaukee Police Department regarding an allegation involving a staff member at Reagan High School. The person in question has been placed on leave pending a final resolution to the matter. Because there are ongoing investigations by MPD and MPS, we cannot comment further.”