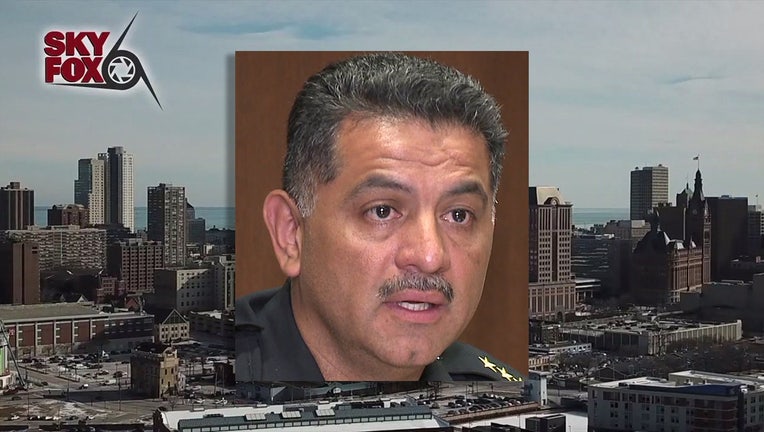 MILWAUKEE - Former Milwaukee Police Chief Alfonso Morales filed a lawsuit on Wednesday, April 28 in the hopes of getting his job back.

The Milwaukee Fire and Police Commission demoted Morales to captain last August. He resigned after that.

In the new court documents, Morales' attorney said they tried to find out for months from the FPC when Morales would return to work as chief -- or if there would be a financial settlement. But Morales never got that answer.

Morales is asking the court to reinstate him as chief -- and pay for his legal costs and missed benefits.

"We can sit home and wait till Santa Claus comes short of Christmas time with a bag of goodies to make Chief Morales feel that he wasn't betrayed by his employer. That's not going to happen," said Franklyn Gimbel, Morales' attorney.

A hearing is set on the matter for May 19. Gimbel says if the city still doesn't want to play ball, he'll take the matter to federal court.