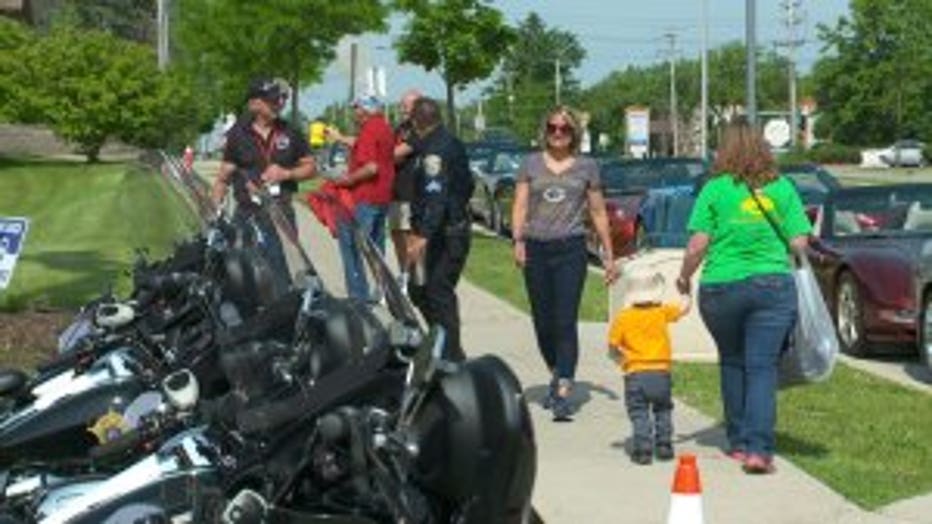 MILWAUKEE -- The third annual Henderson's Ride for Hope to benefit anti-bullying programs took place on Saturday, June 15. This year the group revved up their rides by exchanging their bicycles for motorcycles.

Roughly 100 riders hit the pavement around 9:30 a.m. for a ride around the city, including Former Green Bay Packers great William Henderson and several of his teammates. 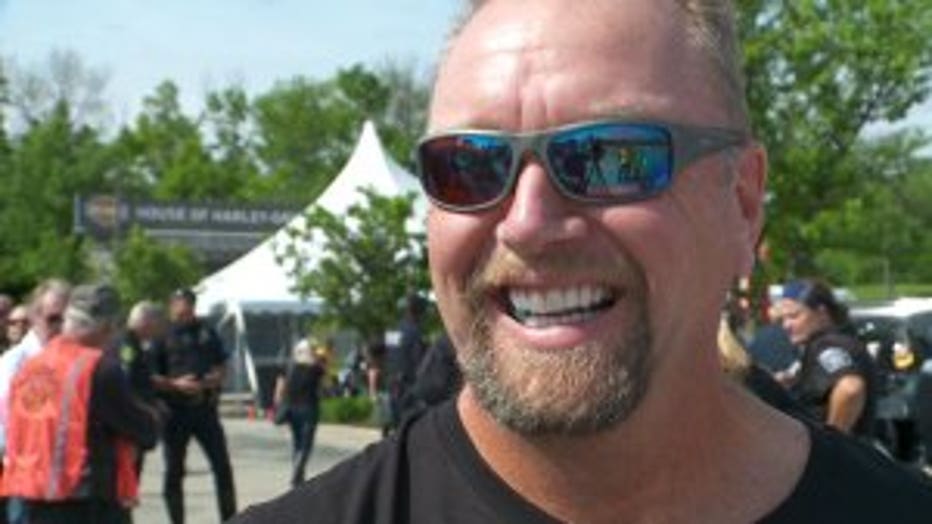 Craig Hentrich, Packers Super Bowl XXXI punter, said the event is a great way to spend time with former teammates and have fun for a great cause.

"It's like we played yesterday together. It's great catching up with the guys and just hanging out. We want to support Will and the anti-bullying program that he has. We're here to ride some Harley's and have a good time," said Craig Hentrich.

The ride -- which had a police escort -- started at House of Harley near 62nd and Layton, traveled through downtown, the County Parks, over the Hoan Bridge, and ended in Konkel Park for a "Party with the Pack." 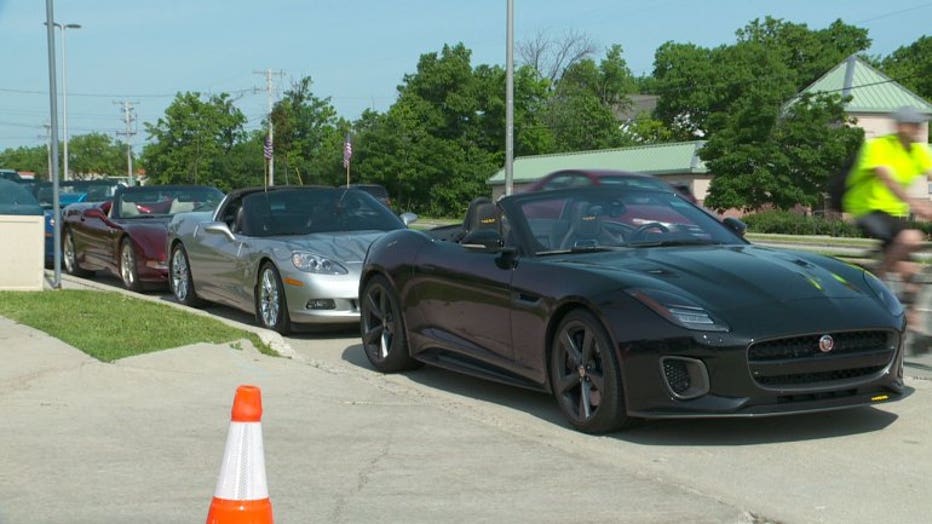 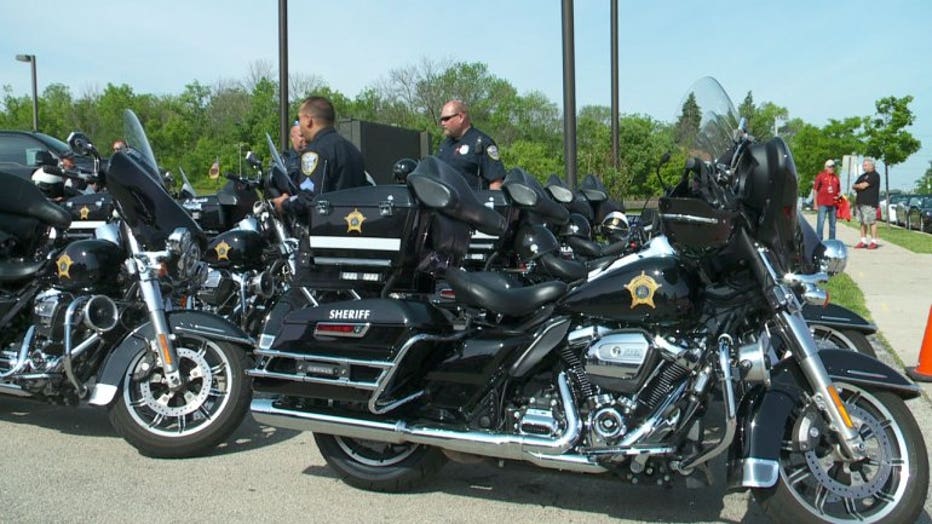 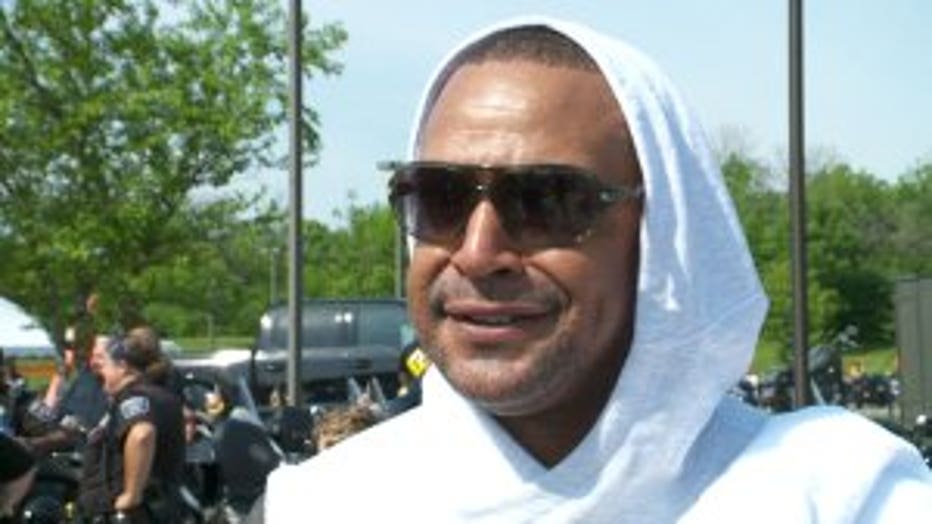 Proceeds from the ride will stay in the Greenfield and Milwaukee area.

"Anything that involves kids and making them better, giving them a better life, giving them a better hope -- that's what it's all about. Our next generation of kids just trying to do the right things and make it a little easier for them," said Antonio Freeman, former Green Bay Packers wide receiver.