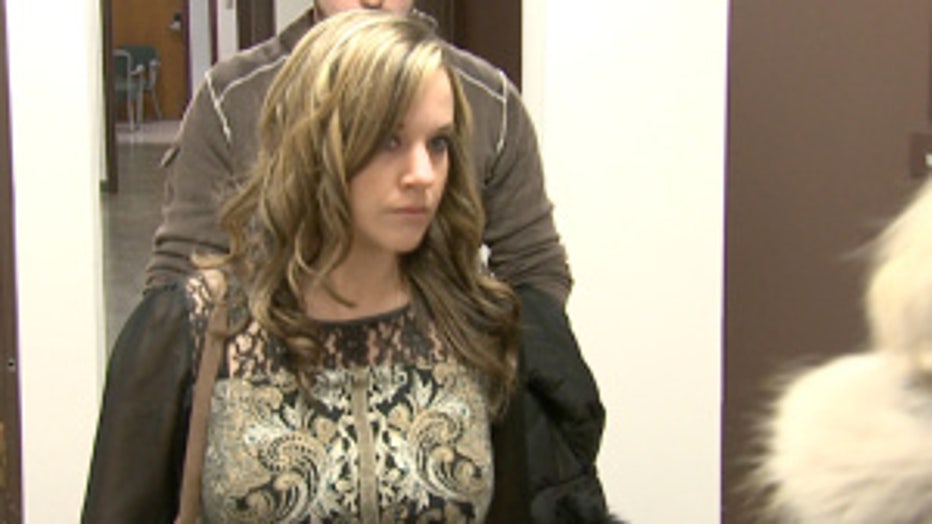 Domres entered not guilty pleas to both charges in court on Friday afternoon -- and waived her right to a preliminary hearing. The judge also set cash bond of $1,000 for Domres -- which she paid -- and then bound Domres over for trial.

According to the criminal complaint, the victim indicated that during the 2014-2015 school year he was in an English class taught by Domres. The two "became friends and began to text each other a lot." The complaint indicates sometime in July 2015, Domres and the victim had inappropriate contact "in the backseat of the defendant's vehicle at the Park and Ride on Moorland Road in New Berlin." 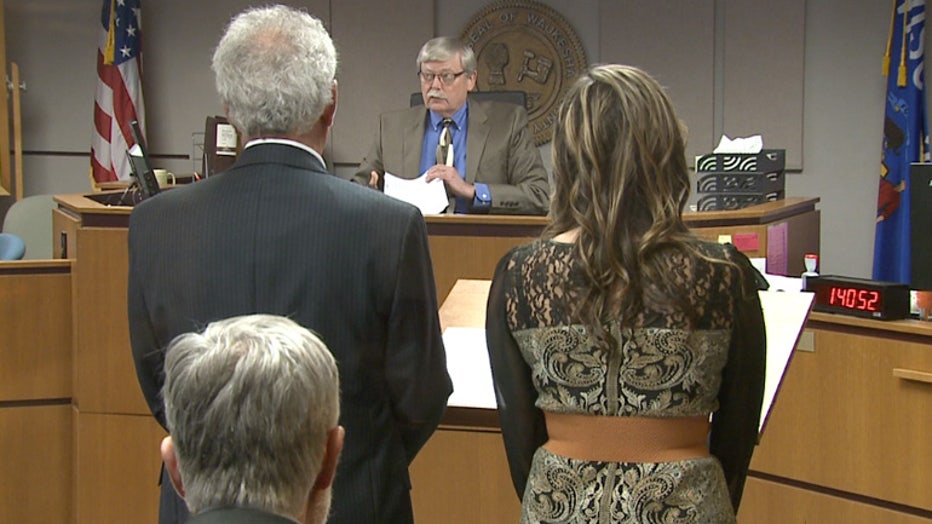 The complaint goes on to say during the 2015-2016 school year, Domres had inappropriate contact with the victim one more time -- "at the Motel 6 off of Bluemound Road in the Town of Brookfield." Investigators were able to confirm the victim's phone had been connected to the hotel's WiFi -- and Domres "paid cash" for the room. 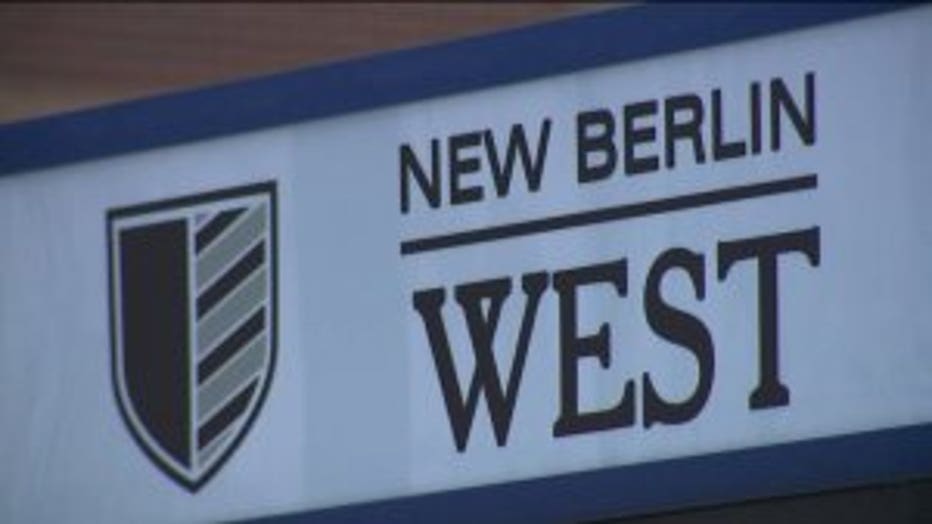 A conviction for Domres on either of the charges could result in a prison sentence of up to six years -- as well as a $10,000 fine. 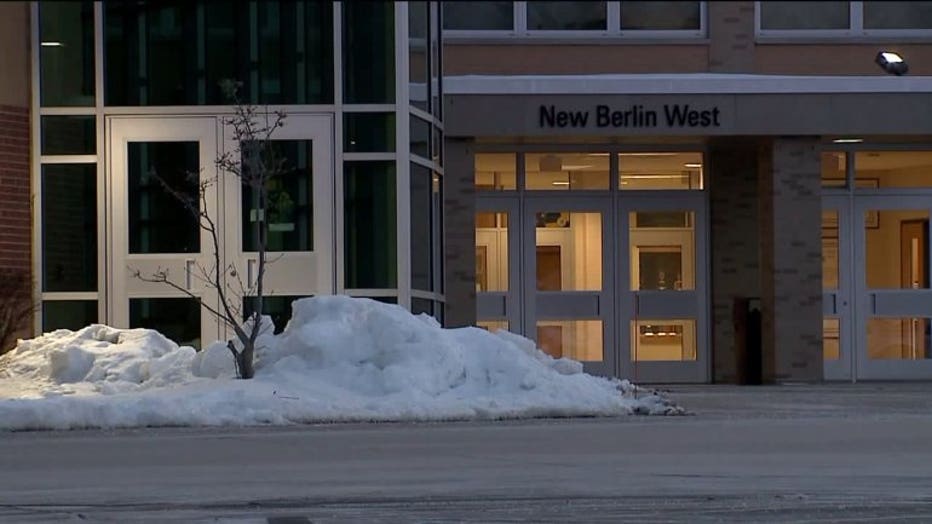 “Ensuring our schools are the safe and secure learning environments our families and communities expect is one of our chief goals and top priorities,” Superintendent Joe Garza said. “The details of the allegations against our former employee are troubling, disappointing and incomprehensible.”

The School District of New Berlin has been made aware that a former employee has been charged with two counts of sexual assault of a student after police say she had an inappropriate relationship with a student. We are now able to tell you the staff member is Sara Domres, a former English teacher at New Berlin West High School.

As a parent of children in this district, and as a friend to many who have children that go to our schools, I understand the frustration and disappointment that you may feel as a result of this allegedly happening in our community. I feel it, too.  As the superintendent, I am equally frustrated and disappointed. When we hire employees, there is a level of expectation as to how they conduct themselves.

We could never have expected such a flagrant disregard for not only our expectations, but society’s expectations as well.  There is no quantitative way of knowing if an employee will someday fail to meet our moral and ethical expectations. Background checks cannot always predict it. There is no box to check that indicates it. That being said, we will continue to look at our hiring and training practices and find ways to improve.

As they have been throughout the investigation process, SDNB counselors will continue to be available to all students in need of someone to talk to about the recent developments.

Additionally, and perhaps most importantly, please remember these cases have a victim. Our hearts go out to the victim and the victim’s family.  Finally, as I have stated previously, thank you for your patience and support during these difficult times.