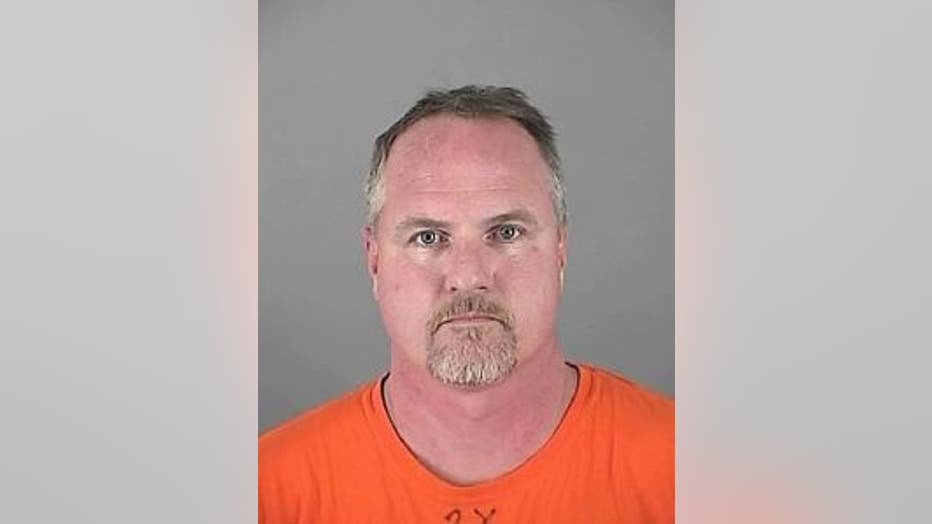 After determining that a former employee of the Mukwonago Police Department was a suspect in the robbery, officials requested the Milwaukee Division of the FBI lead the investigation and agreed to full cooperation.

The federal complaint in the case alleges Brook stole $54,000 during the robbery.

Monitor FOX6 News and FOX6Now.com for more on this developing story.