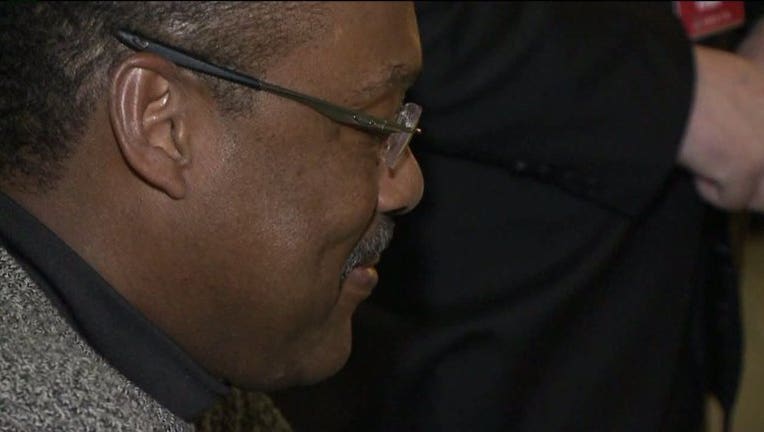 MILWAUKEE -- Coca-Cola has announced that former Milwaukee Bucks star and businessman Junior Bridgeman is becoming a distributor for the company. 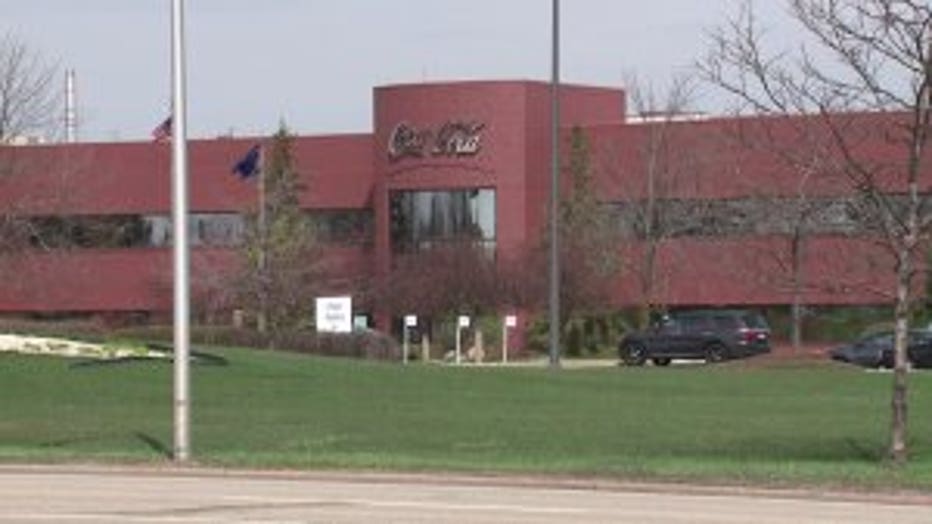 The press release also announced the planned sale of the Coca-Cola bottling facility on Brown Deer Road in Milwaukee to a distributor based in Rosemont, Illinois.