KENOSHA, Wis. - 32-year-old Brian Houtsinger, a former Kenosha County deputy, was sentenced on Wednesday, Nov. 4 on charges of misconduct and possession of THC. 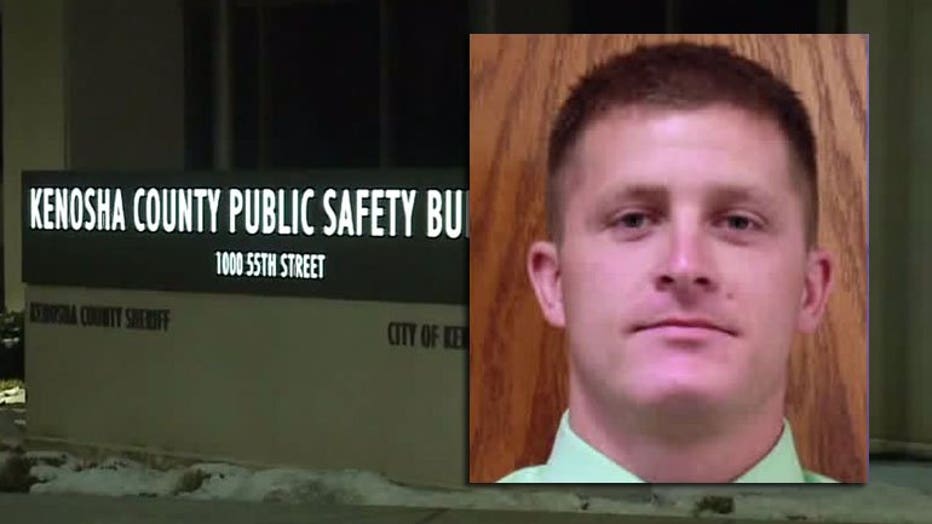 During his plea and sentencing hearing on Wednesday, Nov. 4, Houtsinger pleaded no contest to the misconduct charge -- and was found guilty by the court. The possession charge was dismissed by the state. Houtsinger was fined $100 plus court costs.

Prosecutors say on Jan. 31 the former deputy went inside a Kenosha apartment where he uncovered a marijuana growing operation. He told the person living there that "he was never there." Houtsinger was accused of never reporting this to his department.

On March 3 during a traffic stop in a Subway parking lot, the former deputy is accused of taking a yellow bag with several items from a driver. In the bag were pills in medicine bottles. The pills were returned. However, the remaining contents of the yellow bag were not -- no evidence was ever logged.

Authorities say some of the items found in Houtsinger's deputy squad car were a vape pen, 98 replica $1 bills inside the glove box, a mason jar with marijuana, small plastic bags and a digital scale. When asked about the marijuana, Houtsinger said he got it from "a young black kid." He could not remember when.