MILWAUKEE -- A former FOX6 News reporter entered a not guilty plea on Tuesday, April 24 to criminal charges after an incident at Miller Park.

A.J. Bayatpour is charged with a felony. He is accused of substantial battery -- and entered his not guilty plea in Milwaukee County court on Tuesday morning.

According to the criminal complaint, Bayatpour was involved in an argument at Miller Park on April 6. He is accused of hitting a reporter with another Milwaukee television station. That reporter was injured.

Bayatpour was attending the Milwaukee Brewers versus Chicago Cubs game at the time of the incident. 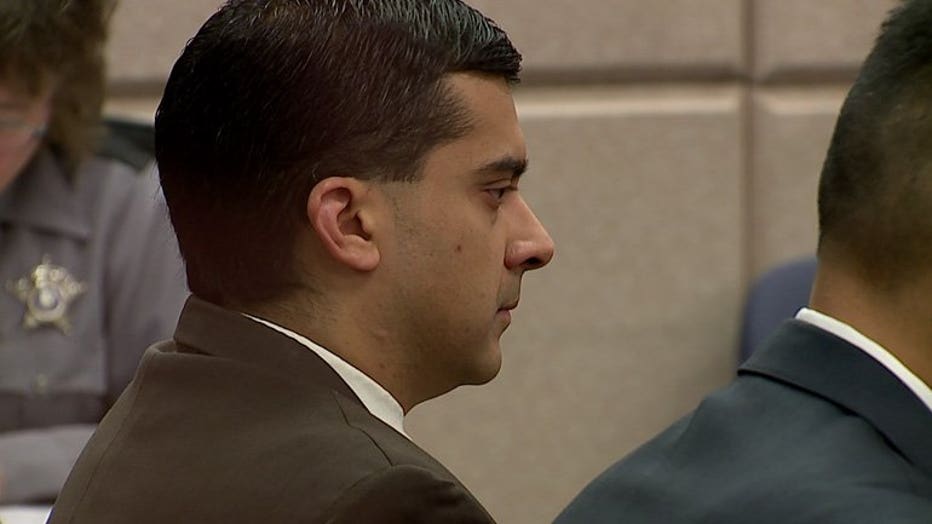