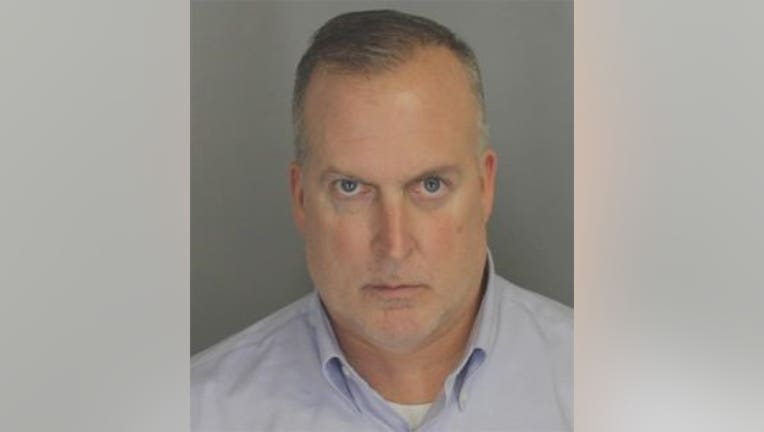 OCONOMOWOC -- Former federal agent David Scharlat was sentenced to five years of probation after being found guilty by a just of one count of second-degree sexual assault in February.

After a four-and-a-half-hour hearing at the Waukesha County Courthouse on Friday, June 26, the judge imposed a four-year prison sentence followed by three years of extended supervision. However, the judge stayed that sentence and instead placed Scharlat on five years of probation, the first year of which is to be served under the following conditions:

Scharlat was taken into custody after the sentencing to begin serving his nine months.

He was found guilty on Count 5 -- a count related to an incident that happened in the town of Oconomowoc in August 2013. Investigators say he threatened the victim in the case, saying: "Do you know who I am? I'm a federal agent."

The victim said she was sexually assaulted and feared Sharlat was going to "choke and kill her."

At the time of the trial, Scharlat maintained that all sexual relations were consensual. Prosecutors said he used his gun, badge and position as a federal agent to intimidate women.