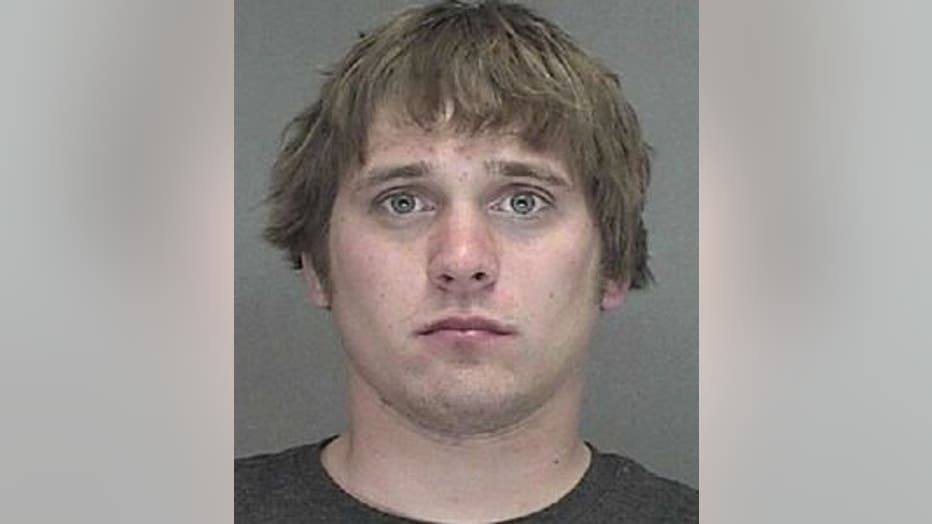 The complaint says the school district began an internal investigation in February after employees discovered pills were missing at eight Green Bay schools. WLUK-TV reports Drake is charged specifically with a theft at Webster Elementary in March.

The school district says Drake worked in facilities and related services and is no longer employed by the district. Drake has denied the accusations. His attorney did not immediately return a call for comment.