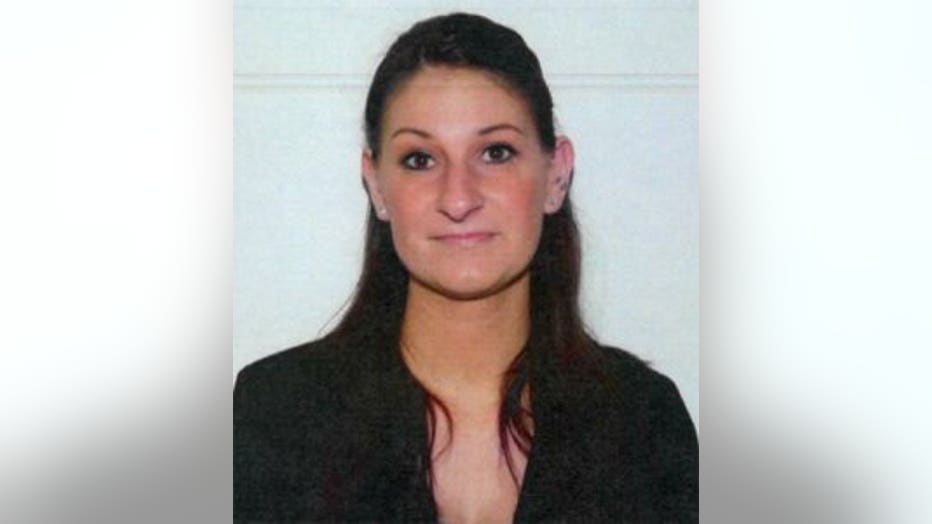 JEFFERSON COUNTY -- A charge of felony burglary was filed Tuesday, Dec. 17 against former Jefferson County Sheriff's Deputy Janelle Gericke who prosecutors say broke into or tried to break into homes of grieving families, including that of a beloved Lake Mills firefighter, and the home of a co-worker who was out of town.

According to a news release, sheriff's office personnel discovered evidence that led officials to suspect Gericke, 29, may have been involved in illegal conduct while off-duty. Specifically, "evidence showed she may have attempted to gain access to a house without consent." 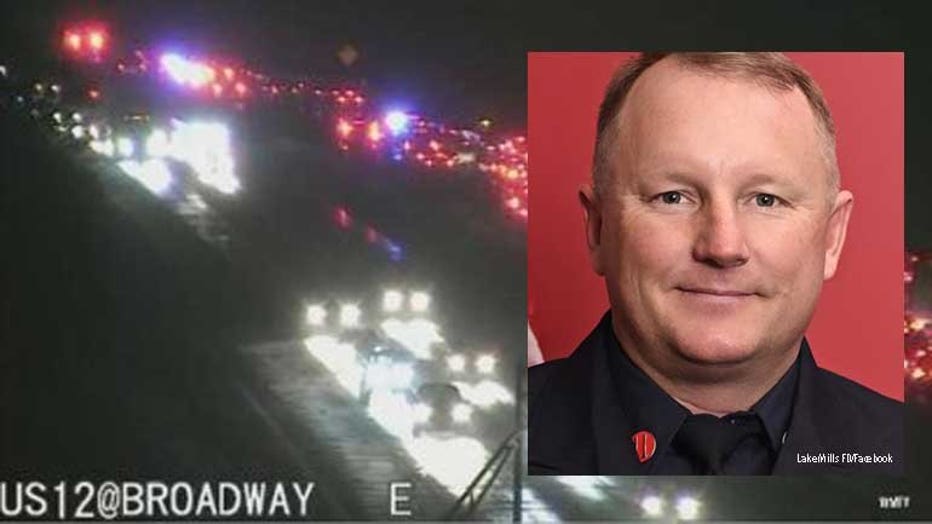 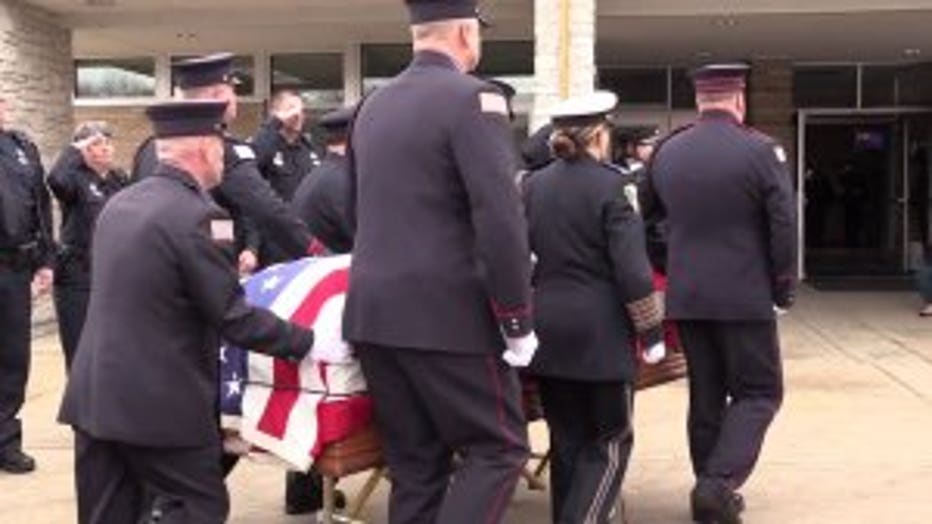 There was a problem, because the next door neighbor didn't sell anyone anything. 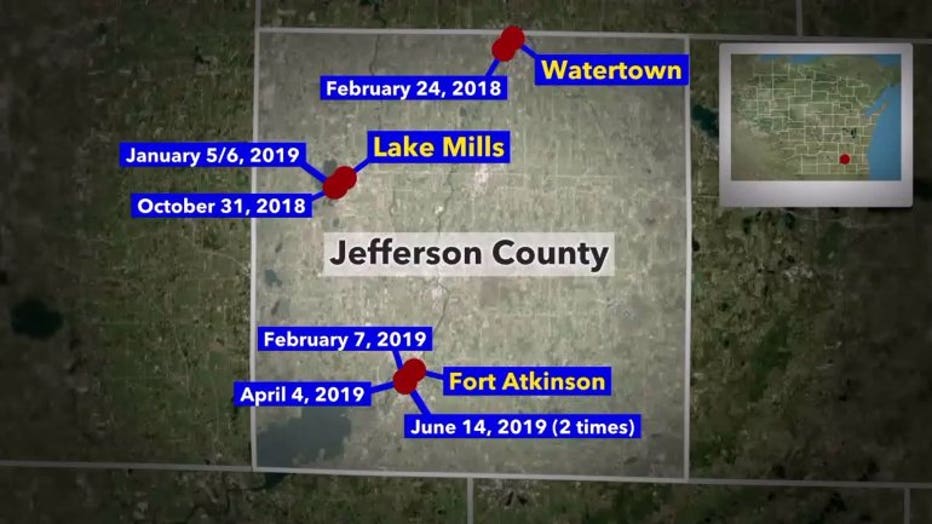 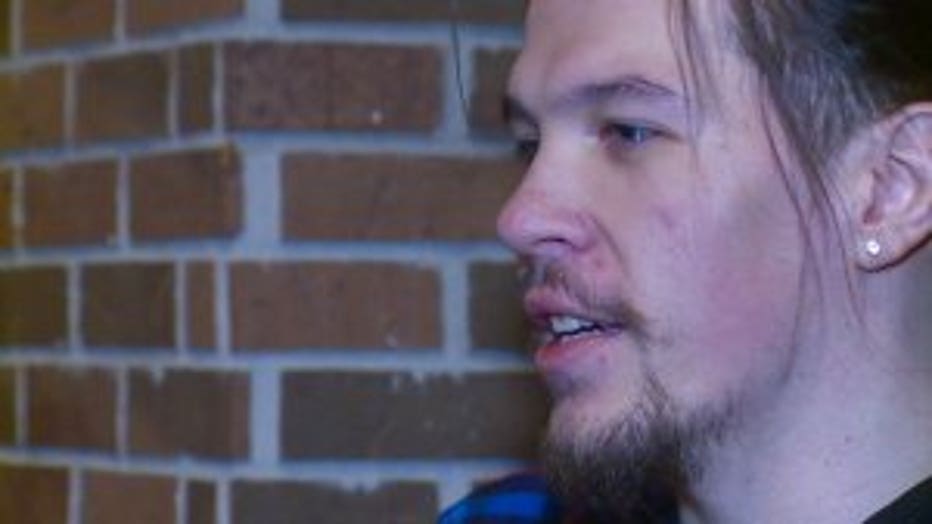 That's the same question FOX6 News wanted to ask, and while the lights and TV were on and people were home, no one answered the door when we stopped by Gericke's home on Tuesday in Jefferson.

An initial court appearance was scheduled for Monday, Dec. 30. If convicted on the burglary charge, she faces up to 12-and-a-half years in prison and $25,000 in fines.