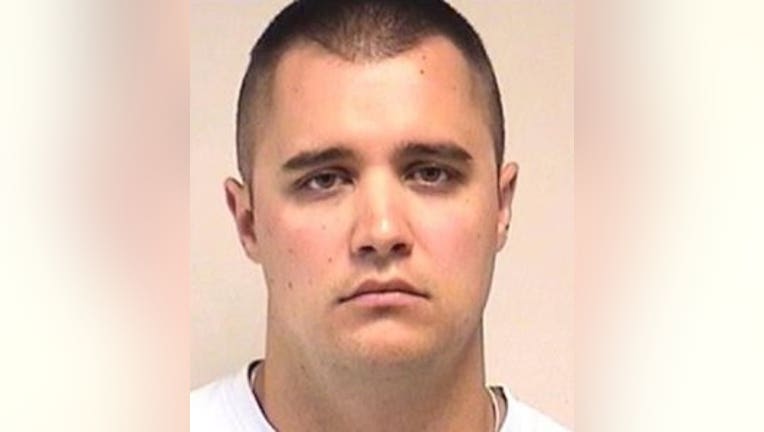 BURLINGTON --  A former Burlington police sergeant charged with sexual assault while on the job entered a not guilty plea Thursday, Nov. 15. Prosecutors say the officer admitted to sleeping with the woman -- telling investigators he was forced to.

According to a criminal complaint, Kenosha County sheriff's detectives interviewed the victim in this case, who said on July 28, she was at a wedding reception in Burlington, and "she became very intoxicated, and was having issues with her boyfriend throughout the night." She said after the reception, she and her boyfriend and friends went to some bars in the area, and she left one before bar time "because she was upset with her boyfriend and wanted to go home." She said she planned to walk home to Waterford, and at one point, while still in Burlington, she tripped and fell near some railroad tracks, injuring her feet and legs. She said she heard a male calling out to her, and saw an SUV K-9 police vehicle.

The victim  said she was upset and crying, and asked the police officer for a ride home. He said he couldn't give her a ride home because she lived outside of his patrol area. She said he asked if there was anyone else who could give her a ride home and she said she was mad at her boyfriend, who was drunk, and she didn't want a ride from him. At one point, the complaint says the officer told her to put her hands on the squad so he could pat her down, and she said she asked him several times if she was under arrest. She said as he was patting her down, he touched her inappropriately. Eventually, the complaint says the officer had her get in his squad and said he would "do her a favor" and give her a ride home, saying "would you be down to do me a favor?" 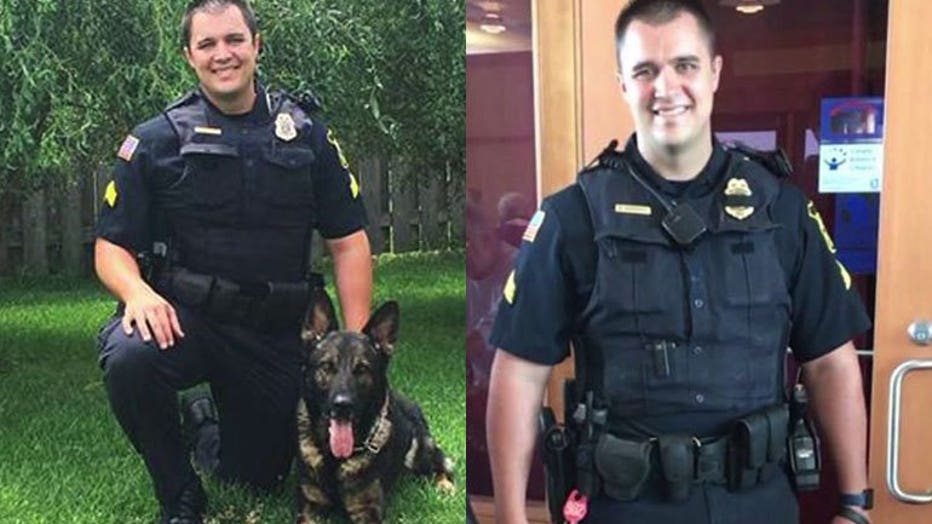 The victim said they drove for a few minutes before arriving at a "warehouse type building" -- the city's water treatment facility, where the officer told her to perform sex acts. Afterward, he asked for her address and drove her home. The complaint says she indicated the officer told her "several times" that "this had to be kept a secret." She said the next day, she called a friend, who told her to go to the hospital and "report this right away," which she did.

The complaint says the victim told investigators that she did not want to engage in any sexual acts with the officer, but she did not say "no" at any point because he was a police officer and she was afraid he would retaliate.

Investigators spoke with Baumhardt, who said the victim told him "if he did not have sex with her and give her a ride home, she would make a complaint against him for raping her." He said he "did not want to have sex with her," but told investigators "he was afraid that his job and his marriage were in jeopardy, so he decided he should do what (the victim) said." 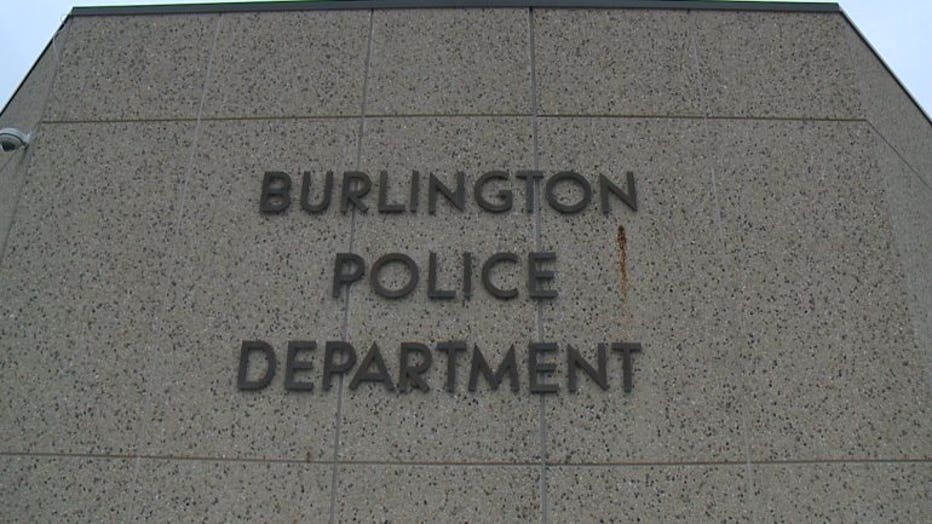 The complaint says Baumhardt was wearing a body camera at the time, but it was not activated during this alleged encounter with the victim -- and there was no radio traffic or contact with him between about 1:45 a.m. and 3:30 a.m. on July 29.

Baumhardt was hired by the department in 2011.

Sergeant Matthew Baumhardt was placed on administrative leave on Aug. 1, 2018 after police were made aware of the allegations. At that time, the Kenosha County Sheriff’s Department began to criminally investigate the allegations.

The Burlington Police Department stayed the administrative investigation to ensure that the criminal investigation was not impacted.

The department was in the process of assigning a new handler for its police dog, Zander, as Matthew Baumhardt had been the K-9 handler.

Baumhardt is due back in court on Feb. 5 for a status conference.