KENOSHA -- A former dean of students at Bradford High School in Kenosha is facing charges -- accused of having an inappropriate relationship with a student between 2008 and 2009. Curtiss Tolefree Jr., 42, is facing three counts of sexual assault of a student by school staff and two counts of exposing genitals to a child. 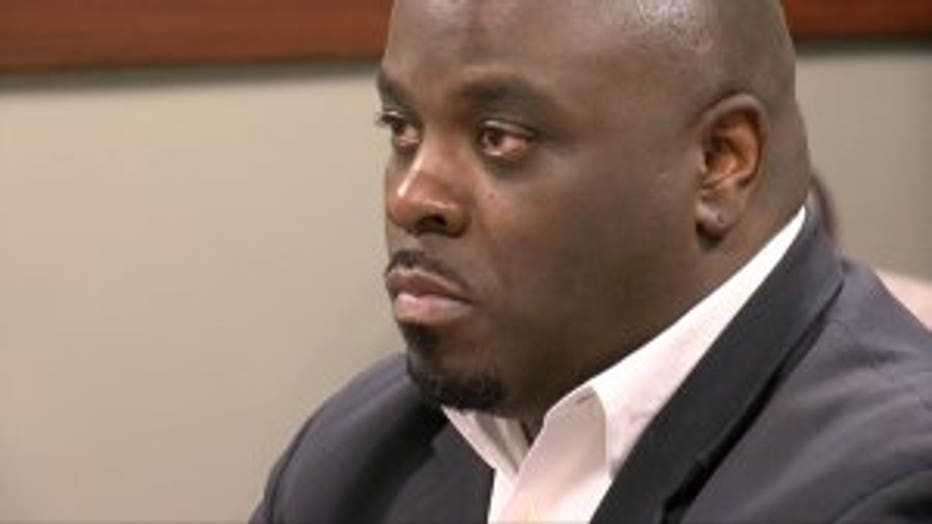 According to the criminal complaint, in October 2018 a woman spoke with Kenosha police detectives, alleging that during her junior year at Bradford High School she began having a sexual relationship with Tolefree. The woman, identified as Jane Doe in the complaint, alleges the relationship began in the fall of 2008 and continued until the end of 2009.

The woman told detectives that she got into trouble quite often as a student and would get sent to Tolefree's office. She told detectives she spent a lot of time in his office -- and eventually began eating lunch there every day.

The woman also told officials that Tolefree had his office window "covered with construction paper." As a result, if Tolefree's office door was closed, no one could see inside. 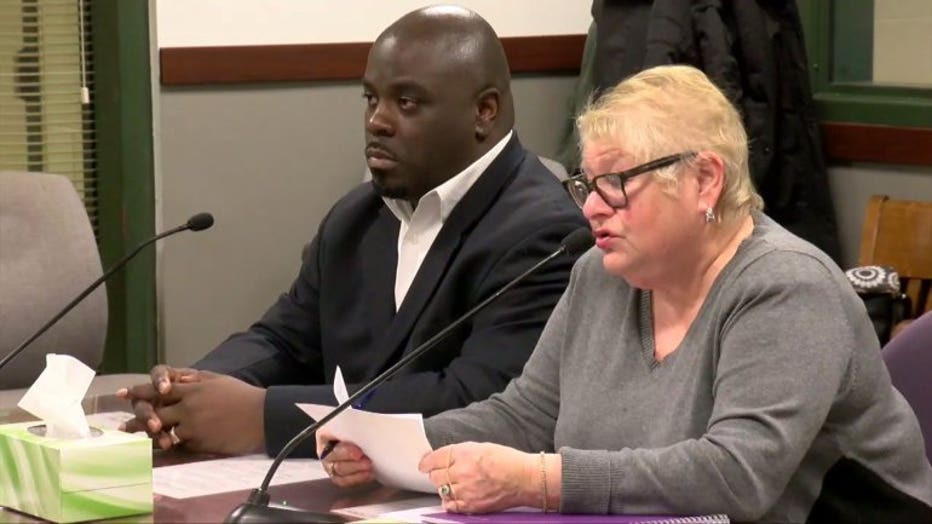 According to the complaint, the woman stated that around October or November 2008, when she was 17, Tolefree had sex with her in his office for the first time.

"Jane Doe states that after the first time the defendant had sex with her in his office, they had sex just about every day at school during her junior year," the complaint states.

Jane Doe also reports that there were times during her junior year that Tolefree would call her out of class  -- and have her come to his office to have sex. The complaint indicates Tolefree also had sexual encounters with the student in his SUV, his home, and hotels. 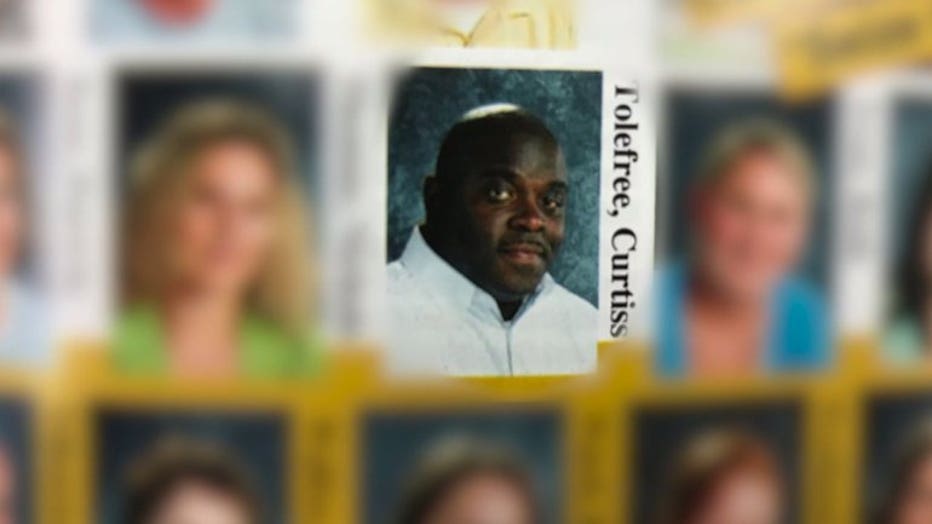 Jane Doe told detectives that her mother was the only person to ever question her relationship with Tolefree. Jane Doe says she always denied that anything was going on.

The district is aware of the allegations being made about a former employee of KUSD. The allegations were brought to our attention by local law enforcement with whom we have and will cooperate with as needed.

Tolefree is currently the principal of Beulah Park Elementary School in Zion, IL. In a statement, Superintendent Keely Roberts with Zion Elementary School District 6  said upon learning of the charges, Tolefree was immediately placed on administrative leave.

Zion Elementary School District 6 learned for the first time yesterday, December 9, 2019, about the criminal investigation and criminal charges against Mr. Tolefree from incidents that occurred more than ten years ago. We understand that the criminal investigation is confidential, but the investigating agencies should have confidentially notified the school district who employs the target of the investigation so that appropriate safety actions could be taken. With that being said, we are thankful there is no indication that our district or our students have been impacted by this matter.

As soon as we learned of the charges yesterday, we immediately placed Mr. Tolefree on leave and we notified the Illinois State Board of Education of the matter so that they can proceed with suspending his educator’s license pursuant to Illinois law. We have no direct knowledge regarding the allegations because they do not involve our school district or our students, nor did anything at all show up in the reference check or criminal background check, including fingerprinting, that we do as standard practice before any hiring.