DANE COUNTY -- Former Wisconsin Badgers running back Montee Ball was in a courtroom in Dane County on Monday afternoon, February 8th following an alleged incident over the weekend. 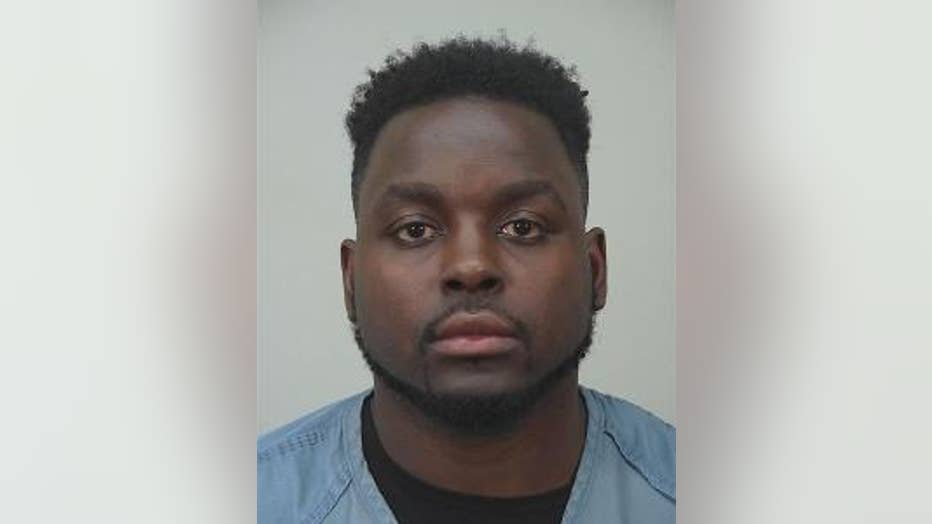 Ball pleaded not guilty to misdemeanor charges of battery and disorderly conduct.

The charges stem from an incident early Friday morning, February 5th. Madison police spokesman Joel DeSpain says officers were called to a downtown hotel around 3:45 a.m. A woman told police she and Ball were arguing when he threw her in the air. She said she landed on a table and cut her leg, requiring stitches.

Ball was released Monday on a $500 signature bond.