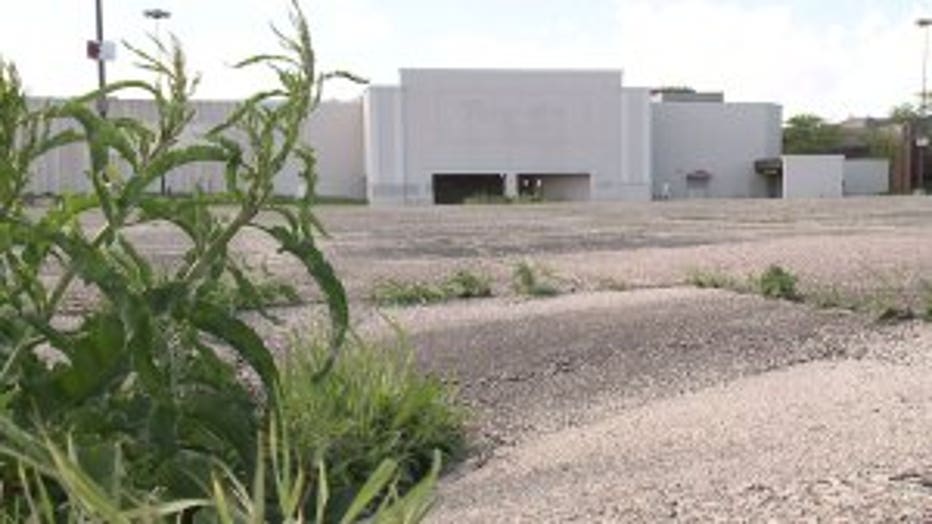 MILWAUKEE -- The years-long saga regarding the former Northridge Mall continues, with the property's owner appealing the city's plans to take a wrecking ball to the place. Looking to the future, lawyers for the Chinese firm that owns the abandoned mall released renderings showing the company's plans for the dilapidated property.

"For 10 years, they did absolutely nothing, and so we feel that this may be, and we don't know for certain, this may be something to stave off the raze order. We simply don't know," said Milwaukee Mayor Tom Barrett on Saturday, June 1. 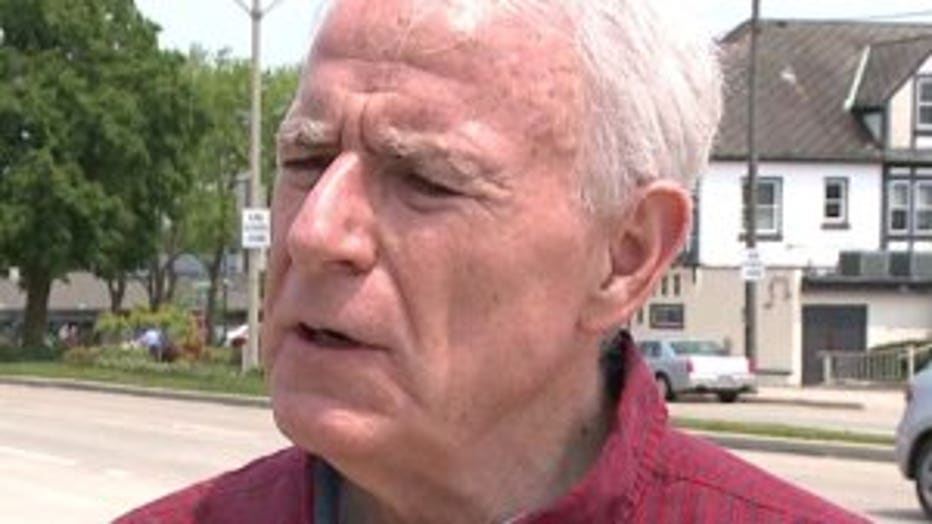 Black Spruce Enterprise Group submitted the renderings for the property that's been virtually vacant since 2006.

In April, the city issued raze orders to Black Spruce for the property, citing vandalism and the fact that the cost to repair the property exceeds its value -- something the company and its Milwaukee law firm Foley & Lardner disputes, filing a formal appeal in late May, saying the orders for demolition came as "a surprise to Black Spruce -- unilaterally issued with no prior warning."

"It's somewhat surprising to us that they have come forth with a plan. Ten years ago, when they bought this property, they said they were going to do something then," said Mayor Barrett.

The renderings show what Black Spruce envisions the property could become -- an Asian merchandise mart with rehabilitated building facades and interior concourses, providing products along with a business center and food court.

Foley & Lardner said the property "continues to have value and the opportunity for rehabilitation."

Mayor Barrett said there's been value and opportunity for more than a decade -- repeating concerns the building is a safety hazard. 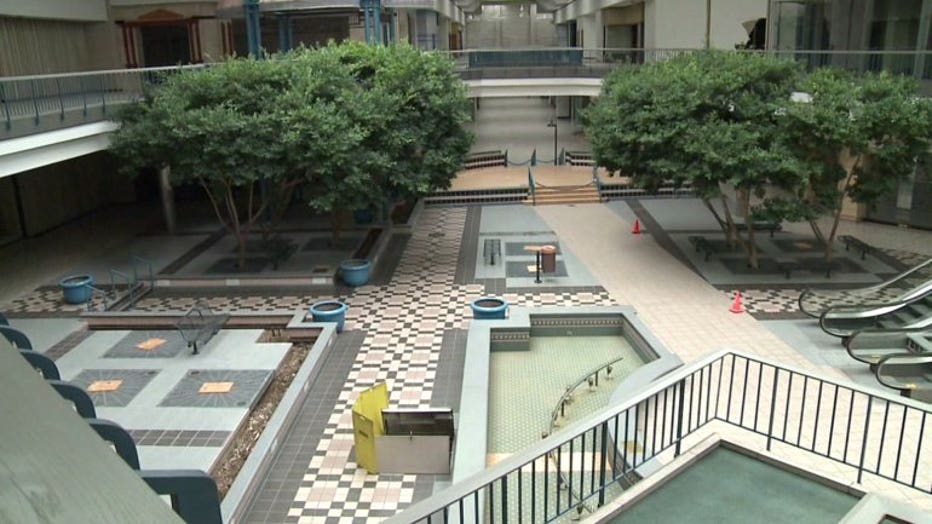 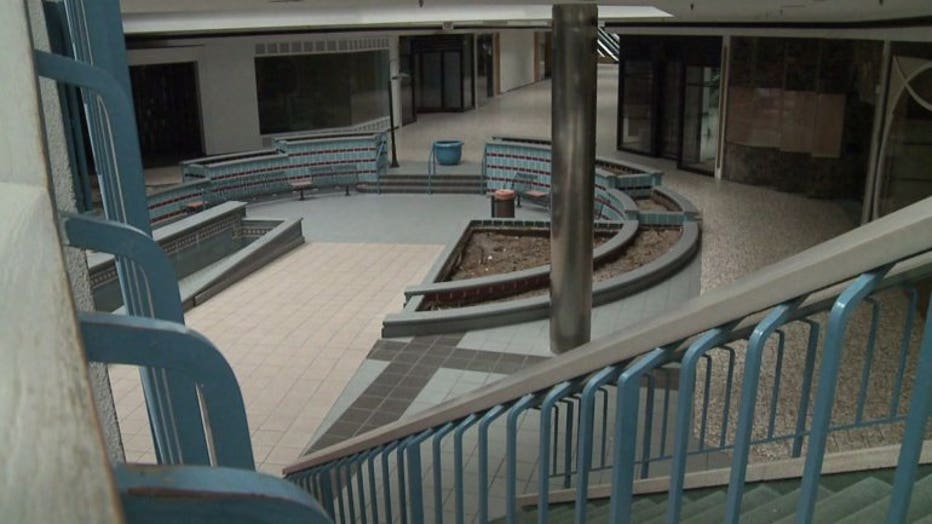 "By leaving that building, that property empty for 10 years, it's become a nuisance," said Mayor Barrett.

Barrett said there's no real timeframe for how long the appeals process could take, and that it could end up in the courts. However, he said the city plans on meeting with Black Spruce's reps in the coming weeks.