Tables Without Borders at Tandem Restaurant in Milwaukee

Tables Without Borders at Tandem Restaurant in Milwaukee

MILWAUKEE -- Over the past 15 years, more than 13,000 refugees from 36 different countries have resettled in Wisconsin, and according to the State Department, most are in the Milwaukee area. They've found the perfect blend of refugee culture and American tradition at Tandem Restaurant, near 20th and Fond du Lac in Milwaukee.

Something special shared around a table is served by the spoonful and from the soul at Tandem -- where the language barrier makes recipes useless. The only ingredient that matters is understanding. 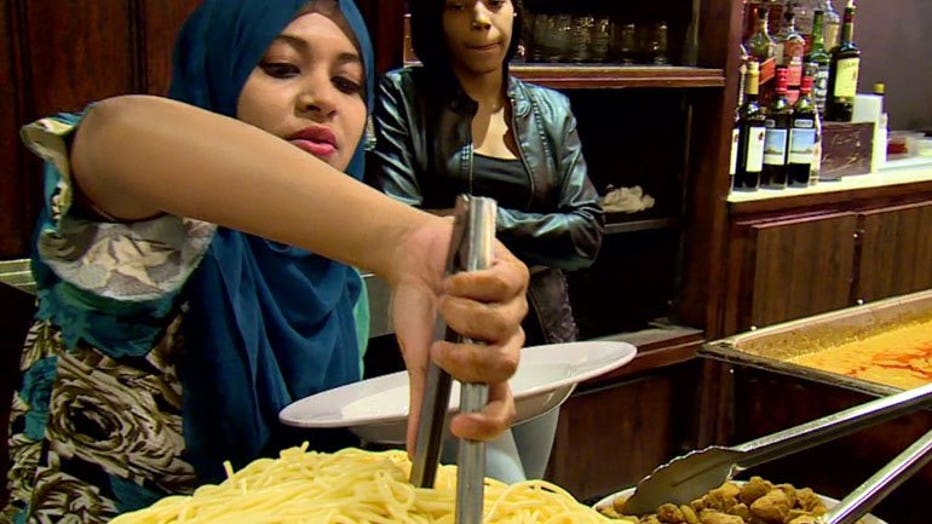 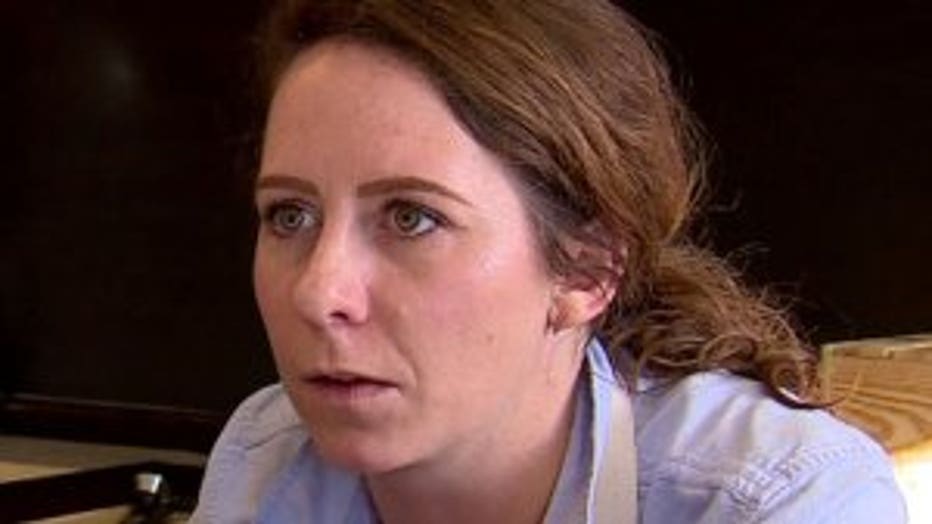 "Somebody might look different than you, especially when they are cooking, but they have something to say," said Caitlin Cullen.

Cullen opened her kitchen to strangers.

"Why not. Why wouldn't I do this?" said Cullen.

She's one of three chefs in Milwaukee who have bought into the idea of allowing refugees to prepare their traditional cuisine to paying customers on one special night. 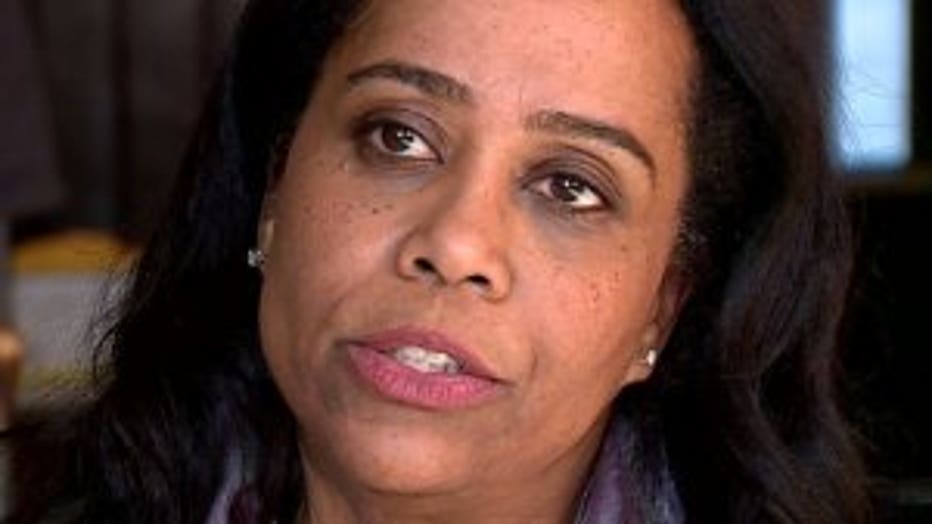 Hasinah and Shahidah escaped violence and religious persecution in Myanmar. Like the 5,000 other refugees in Milwaukee, the women have struggled to blend their Rohingyan culture with a new life in America. Kai Gardner-Mishlove created "Tables Across Borders" to help communities build bridges by breaking bread.

"There is a lot of rhetoric that is swirling around," said Gardner-Mishlove. "Refugees contribute a lot more than they take from society. There is a certain level of trust that is built when you are sharing food with someone." 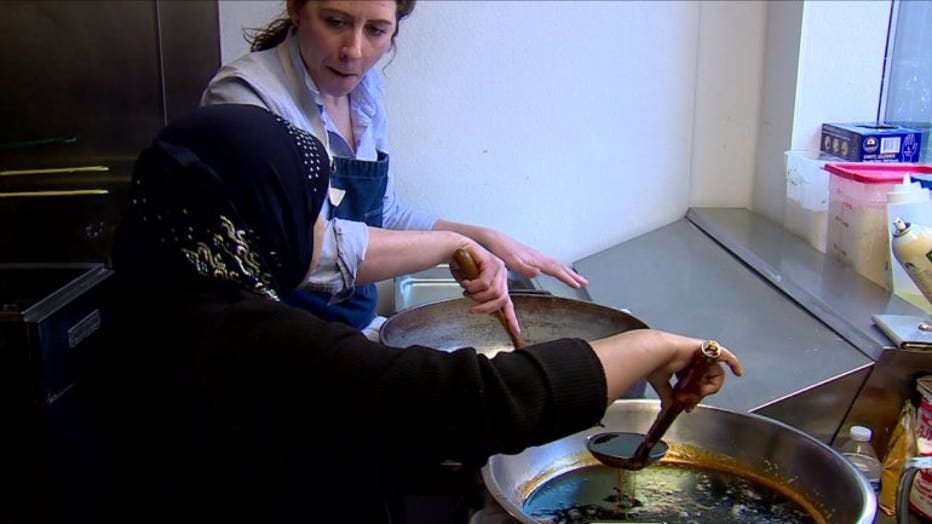 Between the plates and bowls, they shared a piece of themselves.

"And I think it's the American way for us to accept people and learn from them and enjoy them," said Russenberger. 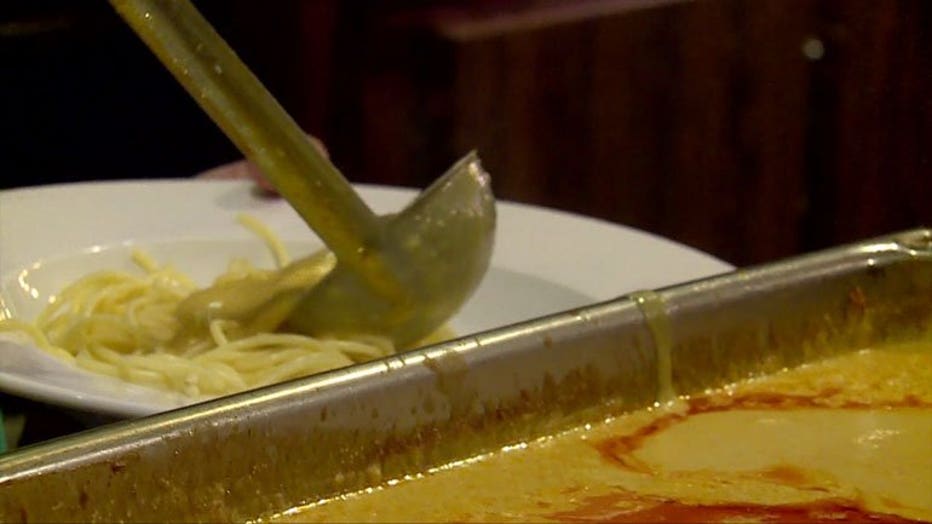 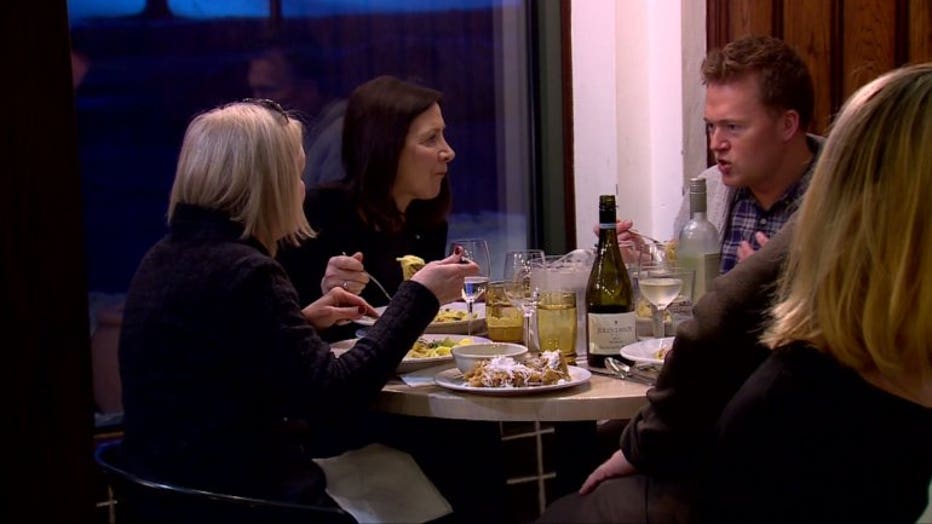 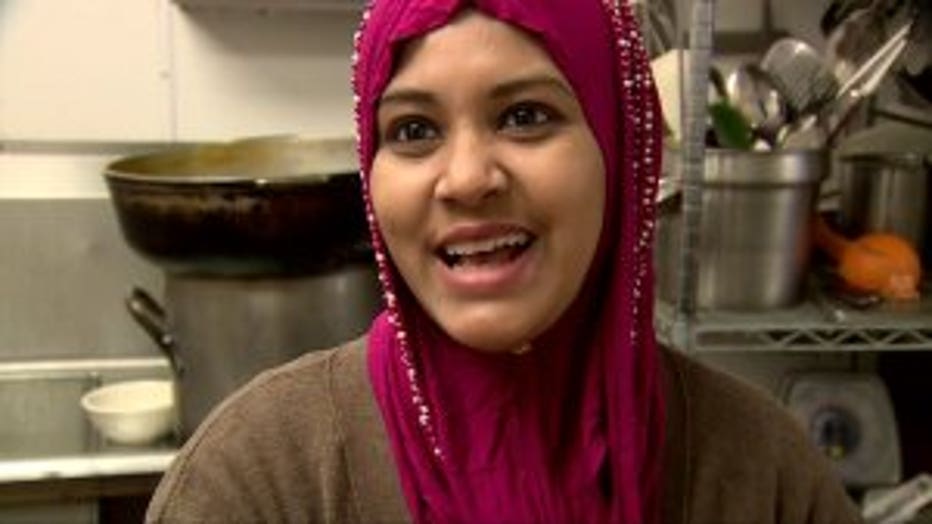 Words were hard to come by for Milwaukee's newest residents -- but none were needed.

"Food brings us together," said Gardner-Mishlove.