FOND DU LAC -- Fond du Lac Fire/Rescue on Wednesday morning, October 26th were called out to the scene of a tavern fire near Main Street near Follett Street. The call came in around 7:30 a.m.

The fire started on the west side of the structure and the preliminary cause is careless use of smoking materials.

Officials say there were no occupants in the building at the time of the fire and no injuries were reported.

Police officers were on-scene and provided scene safety and assisted with the fire investigation.  Alliant Energy was called to the scene to secure gas and electrical service. 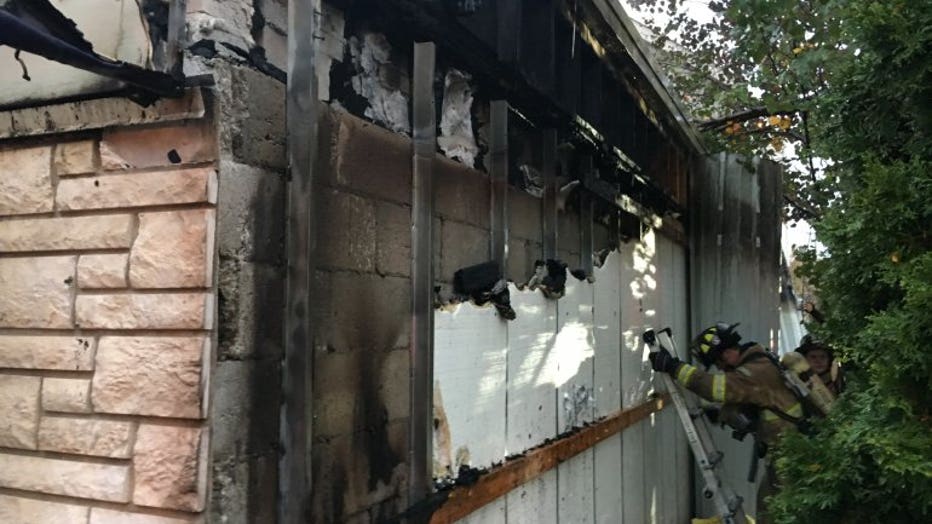