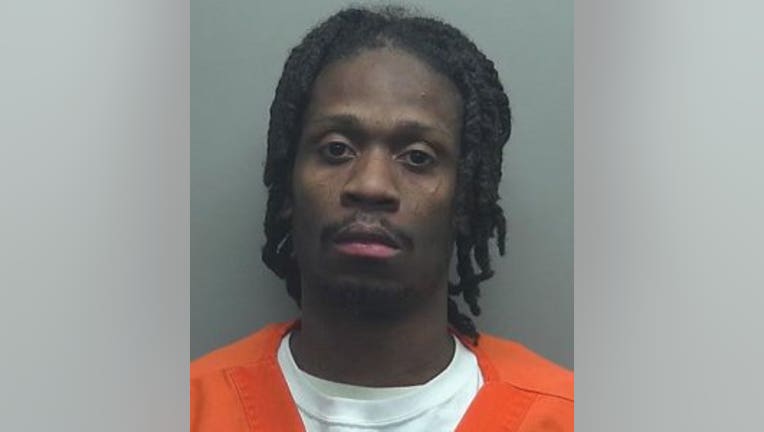 SHEBOYGAN -- Ricardo Hibbler, 32, of Fond du Lac was sentenced on July 20 to 14 years in prison and 10 years of extended supervision for his role in a 2017 Sheboygan shooting.

Hibbler was found guilty at trial in February 2020, charged with one count of first-degree recklessly endangering safety, repeater; and one count of possession of a firearm by a felon, repeater.

The shooting took place the night of June 29, 2017 at King Park in Sheboygan. Prosecutors said the violence was gang-related.

Police found 16 shell casings at the scene, but no one was hit. A witness told detectives that he saw Hibbler being shot at by another man involved in the case. Then, Hibbler "pulled a gun from his waist and shot back." 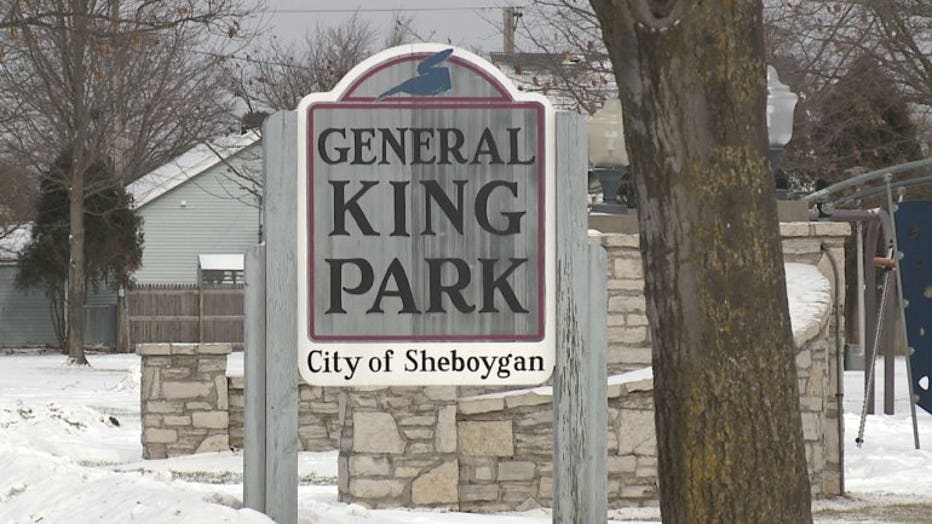 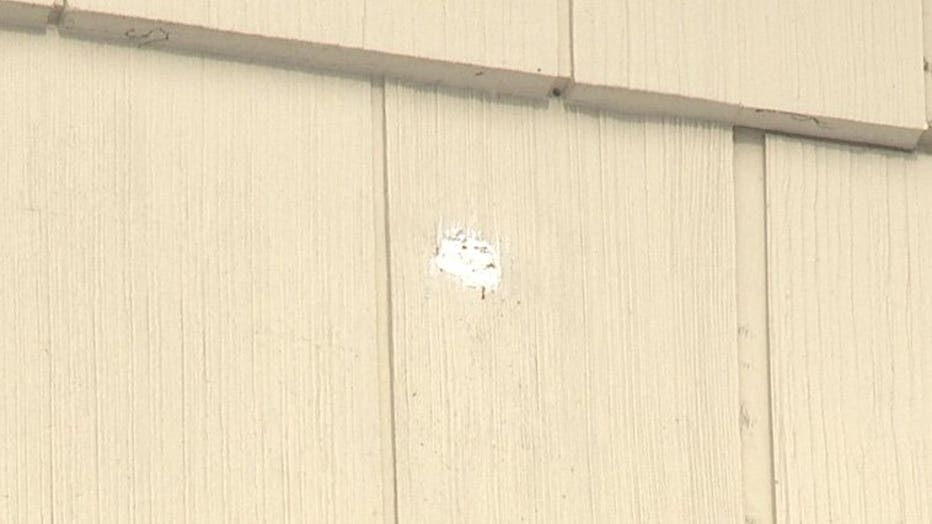 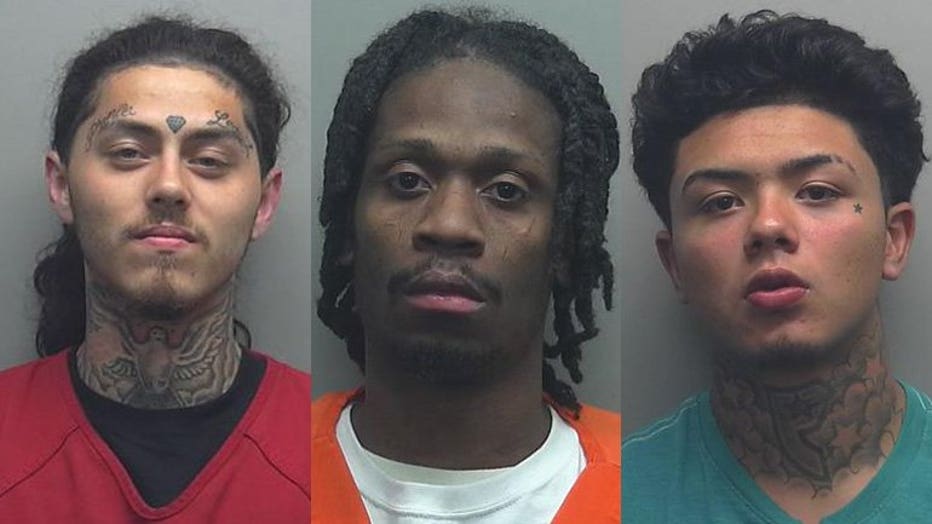