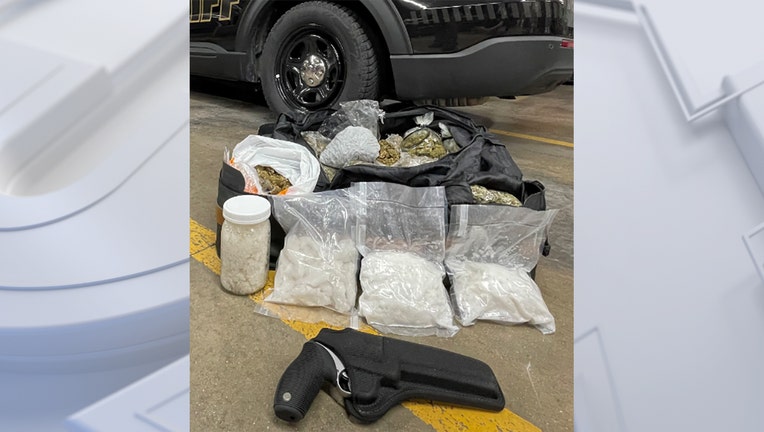 According to the Fond du Lac County Sheriff's Office, a deputy conducted a traffic stop on southbound Interstate 41 near U.S. Highway 151. The deputy noted signs of drug use.

With the help of a K-9, a search uncovered a gun, drug paraphernalia, and the illegal substances (weights approximate) worth an estimated street value of $306,000:

Investigators from the Lake Winnebago Metropolitan Enforcement Group (MEG Unit) were contacted and are continuing the investigation.

The men were arrested for a combination of existing warrants and charges related to the traffic stop. The following criminal charges were referred to the district attorney's office. 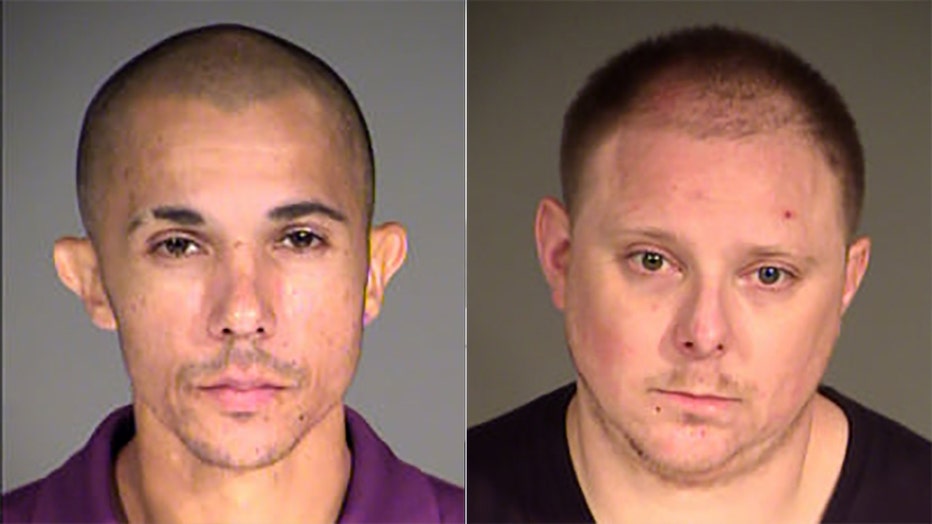 Both men made initial court appearances on Wednesday, Aug. 25. A cash bond of $100,000 with additional conditions was ordered for both, according to the sheriff's office, and they remain in custody at the Fond du Lac County Jail.

Rosado and Stradins are scheduled to next appear in court in September.