WAUKESHA (WITI) -- Students and staff at Catholic Memorial High School in Waukesha are remembering 20-year-old Nicholas Kapusniak -- shot to death over the weekend in St. Louis. 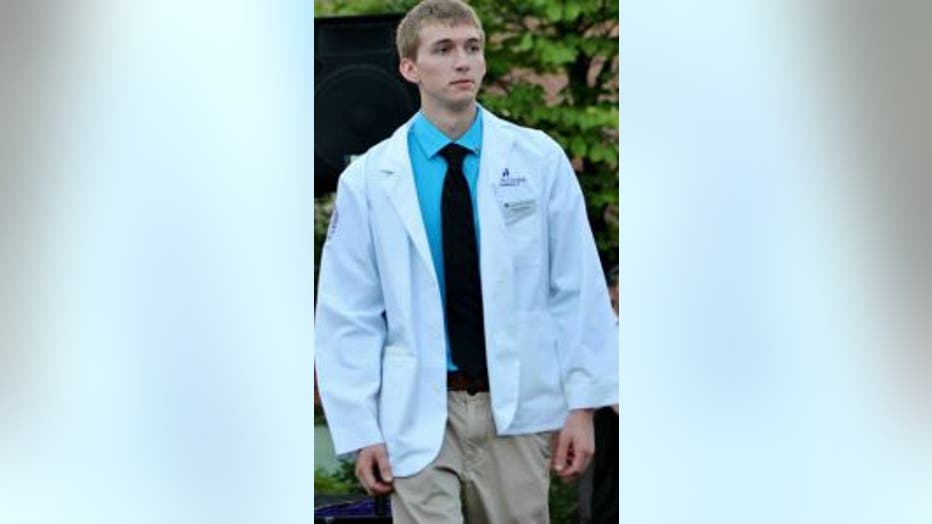 Kapusniak -- a college student at the St. Louis College of Pharmacy was shot to death around 1:00 a.m. Saturday, March 1st at a home near Accomac and Ohio in the Fox Park neighborhood.

Police say a group of students from the St. Louis College of Pharmacy were gathered in the backyard of a home for a party when a white sedan drove up -- and someone in the vehicle fired gunshots.

The vehicle then fled the scene to the east.

Police say Kapusniak suffered a gunshot wound to the upper left side of his torso. He was carried inside, and EMS crews pronounced him dead.

Police are interviewing more than 30 witnesses. The investigation is ongoing. 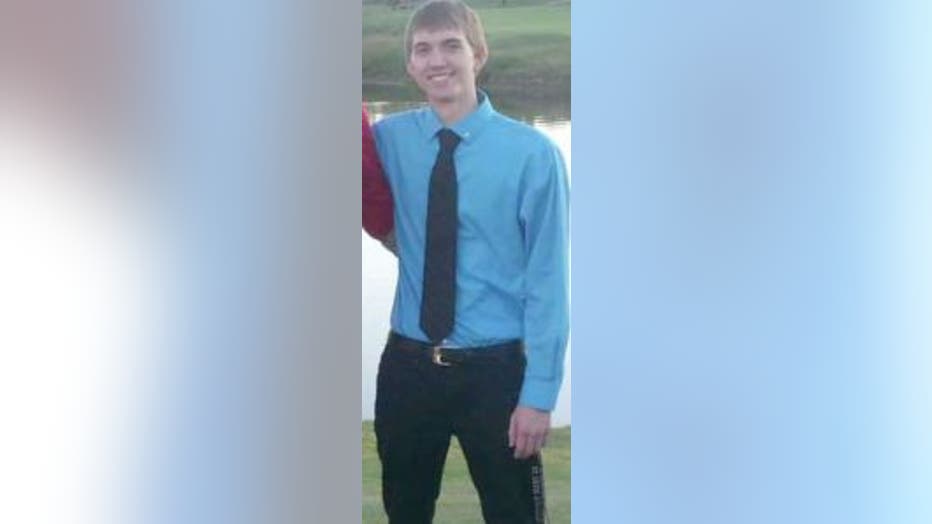 Father Paul Hartmann, the president of Catholic Memorial High School says it may sound cliche, but Kapusniak was friends with just about everyone.

"He was one of those kids that didn't stay with one group or clique. He could just be a part of everyone's high school experience. I tell people he's the type of person, the type of participant any administrator would love to have," Father Hartmann said.

Chris Benyousky, a former coach, says Kapusniak wasn't a star, yet he set the standard.

"We were doing some kind of doubles drill and the varsity coach stopped by our court and immediately, he said 'who`s that guy?' And he was pointing to Nick. He called over to a couple of his teams on the varsity side to come over and he said `you see what Nick`s doing over there? That`s how you do it,'" Benyousky said.

Benyousky says Kapusniak was also unique in that he seemed to know right away he wanted to be a pharmacist.

"Unlike many kids, he seemed to really know 'this is my next step,' so I kind of on the outside, I heard him talk about that," Benyousky said.

His dream of becoming a pharmacist is what brought Kapusniak to Missouri, and the St. Louis College of Pharmacy.

While the circumstances around Saturday's incident are unclear at this time, officials in Waukesha say there are no questions about what Kapusniak meant to Catholic Memorial.

"We`re reminding one another of stories right now and the common theme is how Nick was a very affable personality, very likable, got along with everybody," Father Hartmann said.

Kapusniak's immediate family is flying to Saratoga, New York. That is where Kapusniak will be buried.

Kapusniak's family has released the following statement to FOX6 News:

"We are heartbroken to share the news of the death of our son, Nicholas Kapusniak.  Nick was taken tragically from us in an unnecessary and senseless act of gun violence.  We are all in shock and still have not come to terms with his passing.  Nick was a loving son, grandson, great grandson, brother, nephew, cousin and friend.  We will always remember him as a loving, caring and talented individual who always put himself before others.  Nick had a gift of connecting with people and making them laugh.  He was fun to be around and he found joy in life.  Nick earned the friendship and love of everyone he met.  He was an avid drummer who loved music, achieved the rank of Eagle Scout, played tennis and was very active in his church community and fraternity.  Nick will be deeply missed by his friends from his years at Holy Trinity in Webster, NY, Catholic Memorial High School in Waukesha, WI, St. Louis College of Pharmacy in St. Louis and others across the country.  Nick loved going to pharmacy school- being a pharmacist was his dream.  As parents we are so proud of his accomplishments.  Although we lost our son, we will always be grateful for the journey he took us on over the last 20 years.  We would like to thank all those who mourn with us and we encourage everyone to celebrate the life of this amazing young man."