FORT WALTON BEACH, Fla. -- A Florida woman was arrested after deputies found a 6-year-old child covered with fleas inside a home ridden with dog feces, authorities said Monday, May 4.

Okaloosa County sheriff’s deputies responded to the Fort Walton Beach-area home on April 22 after the child locked 58-year-old Toni Reid out of the house, the sheriff’s office said in a news release.

Deputies entered the home and found the child hiding in a closet. While inside the home, deputies reported they became covered in fleas. 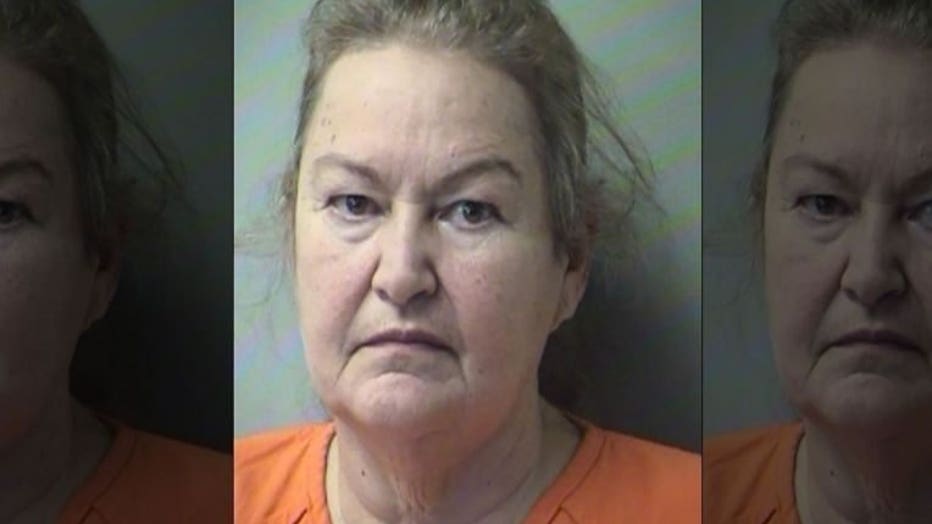 Three dogs were inside the home, according to deputies, including one that was 17, covered with flies and unable to walk. Flies, dog feces and urine were found throughout the house.

They also discovered the child’s bedroom had only a bare mattress with a large hole down to its springs, the release said.

In the kitchen, there were chemicals on counters and several knives within the child’s reach, according to the sheriff’s office.

Reid was served a warrant May 1 and charged with child neglect.

The sheriff’s office did not specify the relationship between Reid and the child.