A Volusia County woman is facing charges after deputies say she starved her 3 dogs. One of the dogs was found dead in her yard, authorities said.

Animal Patrol reportedly came to the home of Phylistine Norwood, 29, in July after neighbors complained that the dogs were very thin. 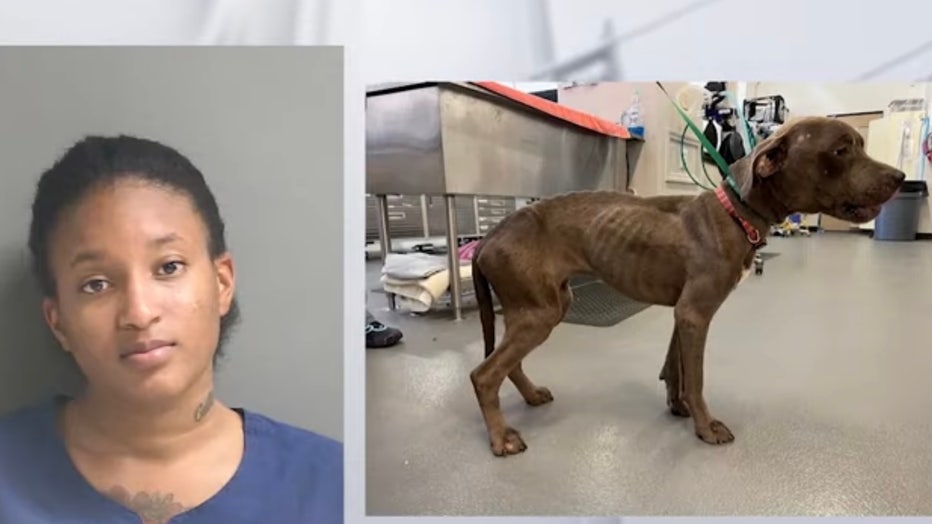 MORE NEWS: Police: Girlfriend of father accused in beating death of 12-year-old boy to be charged

Two weeks later, authorities say she called to surrender her dogs. One of the dogs was reportedly found dead in her yard. The other two were severely malnourished, officers said.

She's facing felony charges of animal cruelty. The dogs have been turned over to the Halifax Humane Society.