FLAGLER COUNTY, Fla. — A Florida man was arrested after deputies reportedly found him hiding drugs in a very personal place.

According to the Flagler County Sheriff’s Office, a deputy pulled Derick McKay over for speeding July 11. 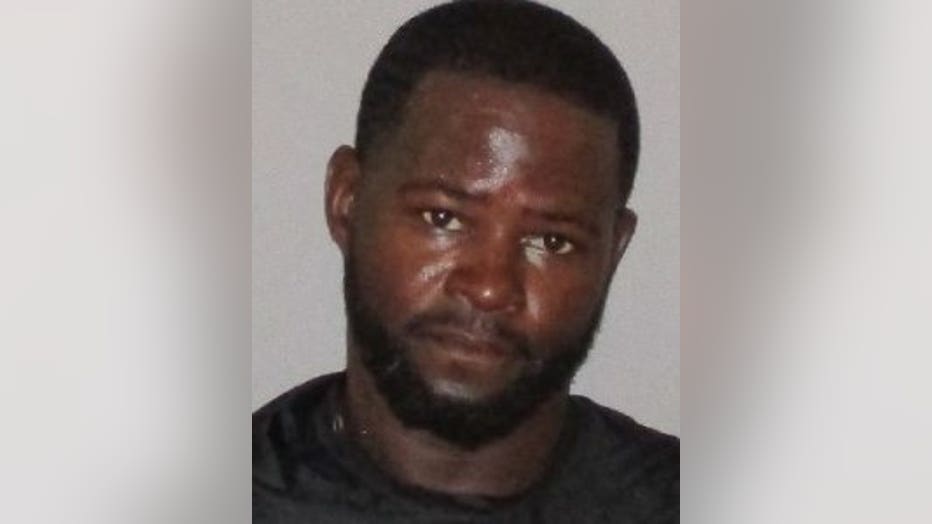 When he started talking to McKay, he noticed that he seemed nervous, and that there was a smell of marijuana. McKay claimed he didn’t have anything illegal in his custody, but deputies investigated further.

After he was brought to jail for driving on a suspended license, McKay confessed to hiding narcotics in his buttocks, deputies said.

McKay was facing multiple charges, and was being held without bond.

The sheriff’s office said he had a criminal history dating back to 2008.