The Miami Herald reports Democrat Rep. Frederica Wilson received the call at home after leading a congressional delegation on a recent tour of a Homestead detention center that holds undocumented migrant children.

Wilson says the anonymous caller was angered over critical comments Wilson made about a secret Facebook page, created by Border Patrol agents, which mocked migrants and lawmakers. She says the caller didn't directly threaten her but pointed out her hats made her easy to find. 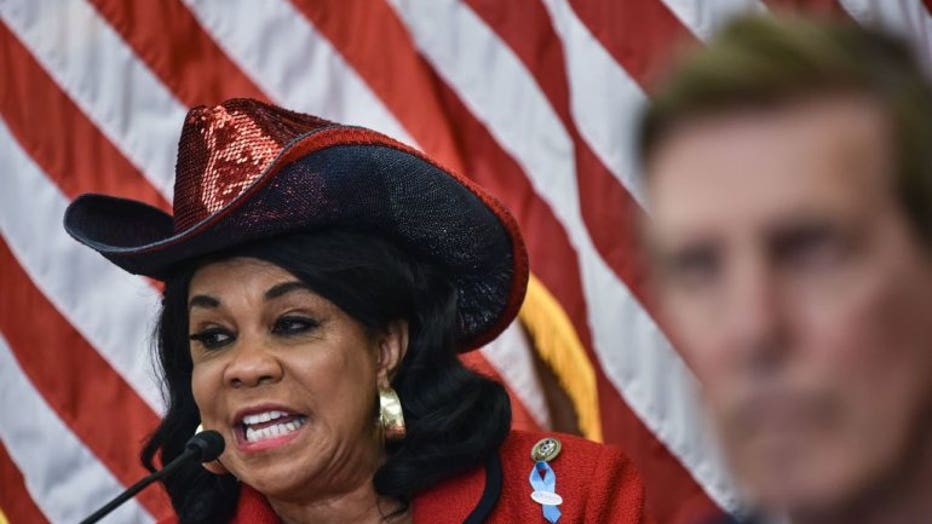 Rep. Frederica Wilson, D-FL, speaks during a Gun Violence Prevention Forum at the House Visitor Center at the US Capitol in Washington, DC on May 23, 2018. (Photo by Mandel NGAN / AFP)

Wilson says whether she wears a hat or not in the future will be determined by the event and how public it is.

The caller's number was furnished to police. No arrests have been reported.