Flint water crisis: How concerned should we be about lead in the water here in Milwaukee?

Flint water crisis: How concerned should we be about lead in the water here in Milwaukee?

MILWAUKEE -- The water crisis in Flint, Michigan has people around the country questioning the safety of their own water. Milwaukee Mayor Tom Barrett says Milwaukee's water is safe, and an extra precaution is being taken for the time being.

Mayor Barrett said Milwaukee has a safe and clean water supply that residents can be proud of.

If you have lived in Milwaukee long enough, however, you'll realize that wasn't always the case. 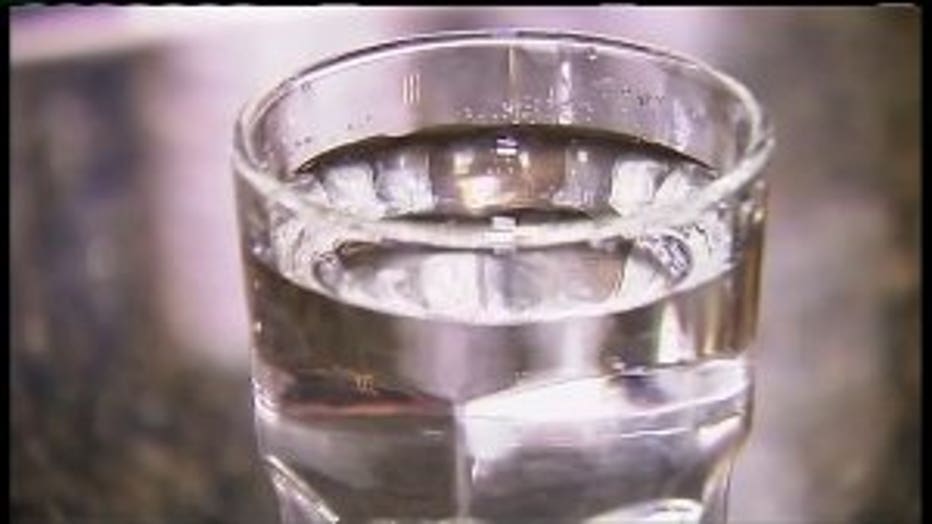 In the early 1990s, Milwaukee's water supply was affected by cryptosporidium. The parasite sickened thousands before officials spotted the threat and eliminated it. A few years later, the city started pumping phosphorous into the water.

"I do believe that there was a correlation there," Mayor Barrett said.

That phosphorous now helps to protect those who use the water from lead exposure.

"We put phosphorous in the water to help create this film so that the lead doesn`t break off and go into the water supply," Mayor Barrett said. 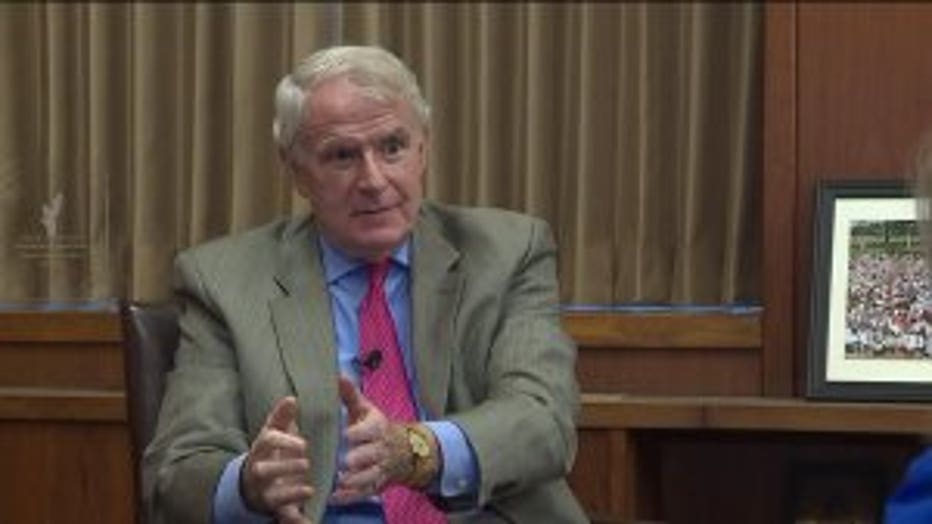 Mayor Barrett said the city's water mains aren't lead, but some of the connecting water laterals are. Those are the pipes that help to hook up homes to the water supply.

"40 percent of the laterals in the city are lead laterals -- and so that`s a significant number," Mayor Barrett said.

Barrett said it is mainly homes that were built before 1950 that have lead laterals. While there's not lead in the main water supply, Barrett said a recent study found that some homes with lead laterals saw a spike in their lead content when there was a disruption like replacing the water main or lateral.

"For about a four-to-six-week period, there was a spike in that, and so we want people to know that that`s the period they have to be concerned about," Barrett said. 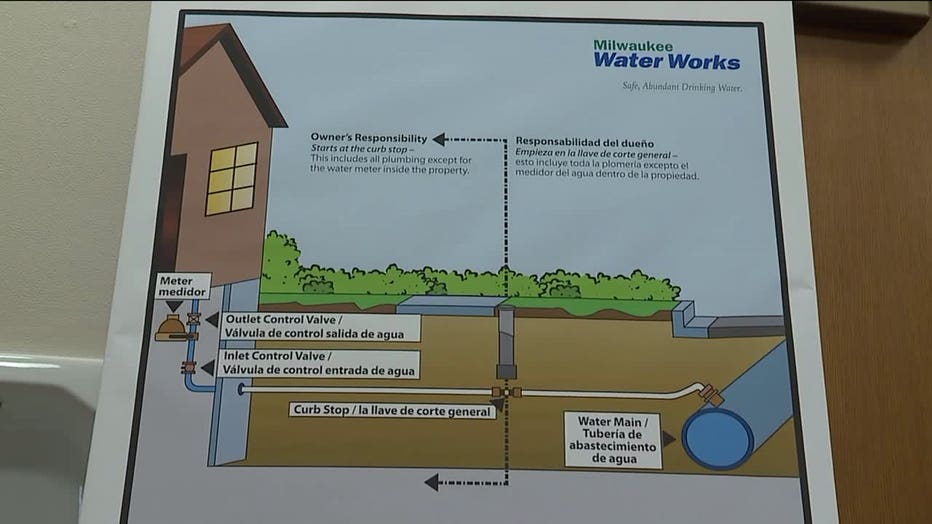 Barrett said city officials notified affected residents and they're putting lead lateral replacements on hold for the next year. 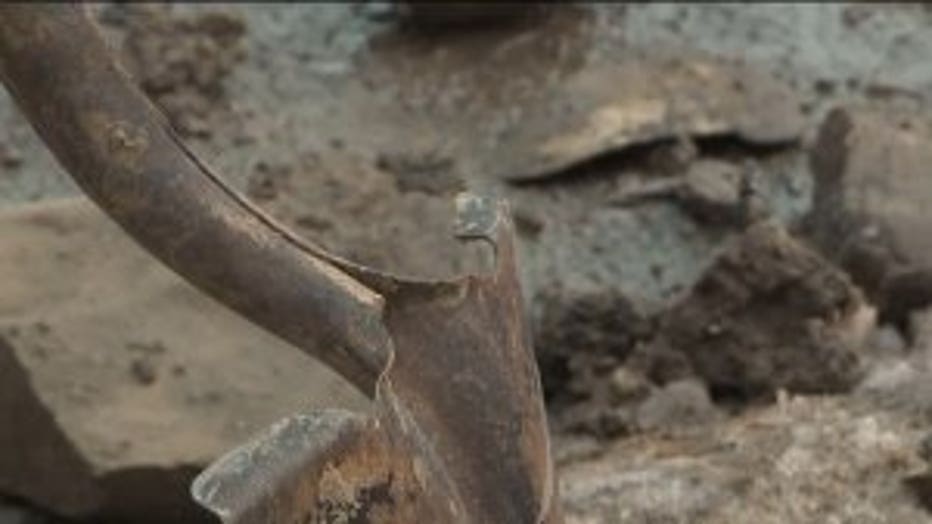 "Until we can come up with a solution as to how to deal with this lead lateral issue," Barrett said.

Meanwhile, folks in southeastern Wisconsin continue to do what they can to help those in Flint.

Have bottled water to donate? The Convenient Goodies store near Appleton and Fiebrantz is collecting bottled water for Flint. Donations have been coming in since Saturday, January 23rd.

Officials are taking the water to Flint on Thursday.

"We're going to go door-to-door and pass out the water ourselves. So far so good, but we're still trying to get as much water as possible. I want to help at least 200 households," Noail Hall said. 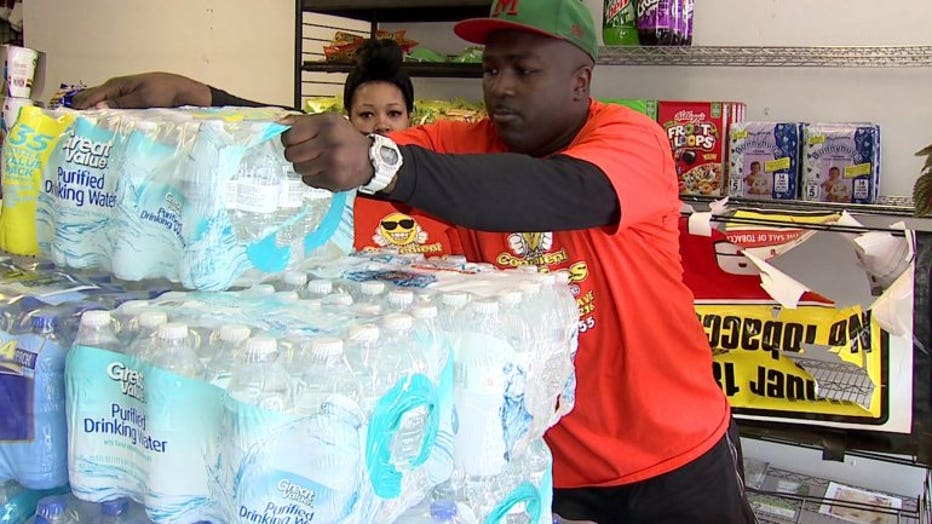