WASHINGTON COUNTY (WITI) -- Flight for Life was called out to the scene of a serious crash in Washington County late Monday morning, November 10th.

It happened shortly before noon at the intersection of Highway 175 and Highway S in the Town of Addison.

As the two vehicles approached the intersection at Highway S, the passenger car began to turn east onto Highway S and then, without warning, apparently performed  U-turn back onto Highway 175. That's when Sheriff's officials say the passenger vehicle struck the semi.

The semi tractor trailer was hauling a full load of sand from a local gravel pit.

The driver of the passenger vehicle was seriously injured and taken to the hospital via Flight for Life.

The investigation into this crash is ongoing. 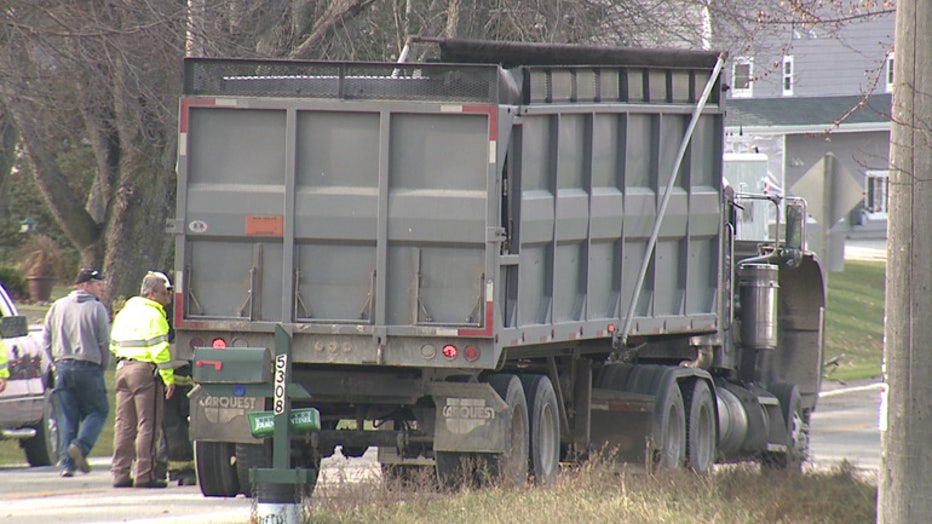