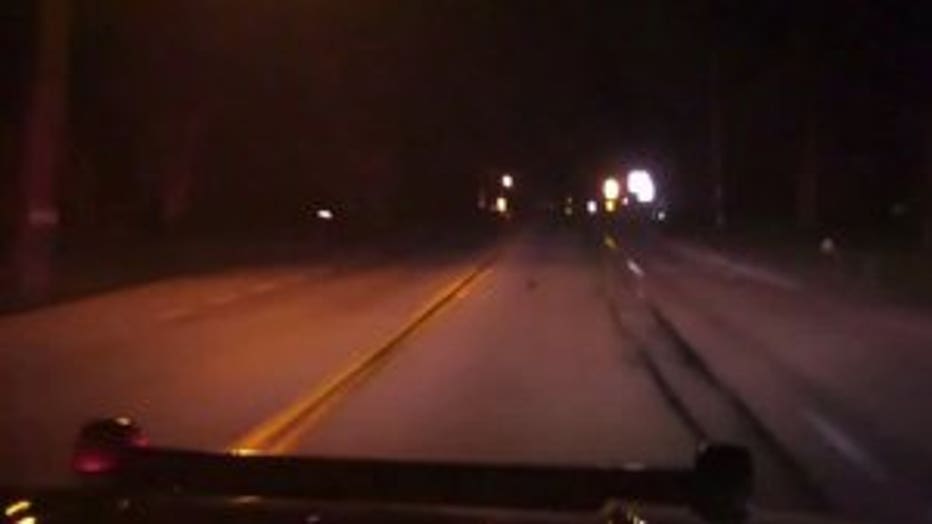 When the officer tried to pull him over...

"The officer reported the vehicle was fleeing at 90 miles-per-hour," McConnell said.

In Bayside, their policy is to only pursue if a violent felony occurs. As a result, the officer terminated the pursuit after about a quarter-mile, but at Lake Drive and Brown Deer Road, the driver lost control and crashed into a street light -- in a 35 miles-per-hour zone.

After the crash, the man behind the wheel took off on foot. Police said the officer fought with the suspect who turned out to be armed. He was taken into custody.

The vehicle came back as stolen. 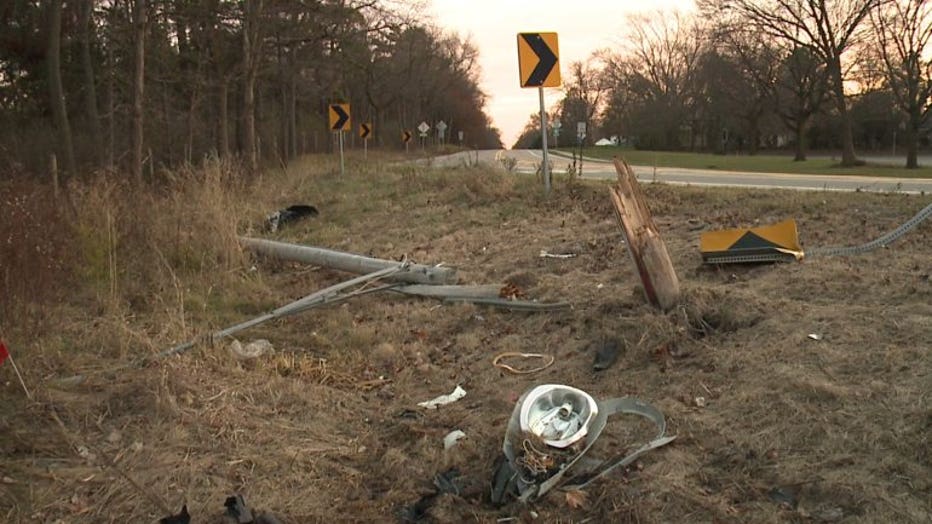 This marks the fifth case in just a few weeks for the Bayside Police Department. Police Chief Scott McConnell tells FOX6 News police chases seem to be going up in his area. 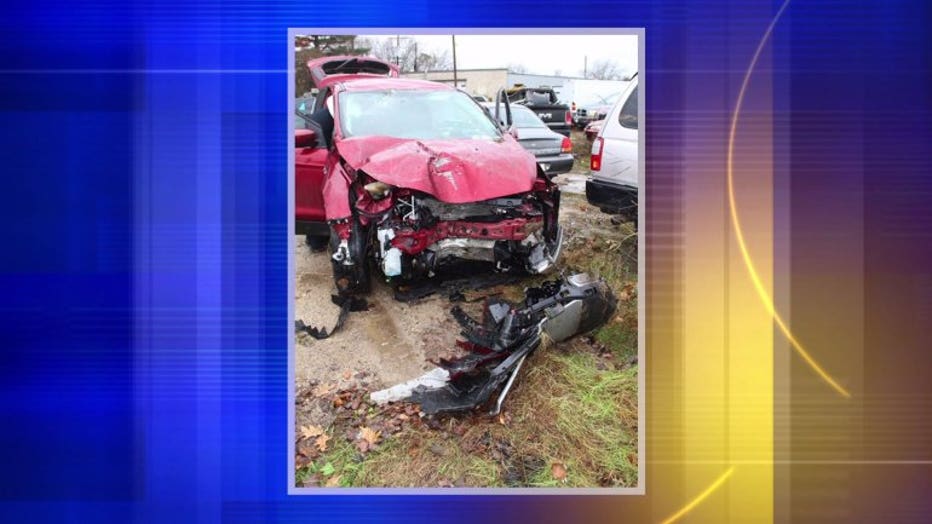 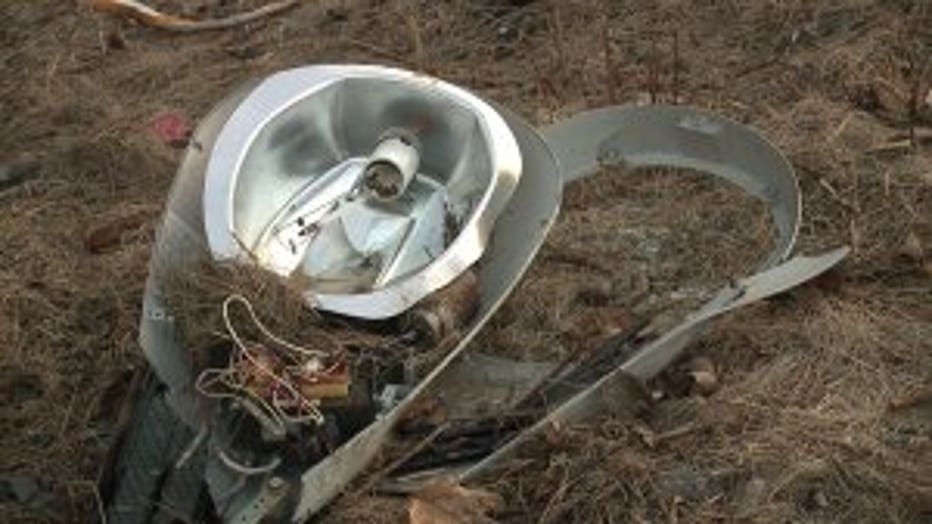 Hoping for a solution soon, Chief McConnell said something needs to be done about this, and fast.

"Harsher penalties, maybe, for these offenders would be a start," said Chief McConnell.

Numerous charges are expected to be brought against the driver. They include second degree recklessly endangering safety, two counts of bail jumping and an adjudicated delinquent in possession of a firearm.