KEWASKUM -- Wind is believed to have carried embers and fueled a fire involving eight different homes in Kewaskum on Monday, April 30, officials say. According to the Washington County Insider, authorities have said oily rags from deck staining were stored in a container in the sun -- sparking the fires.

Officials said there were two homes that suffered the greatest damage or were destroyed. The other homes suffered either heat damage or minor fire damage. One of the homes that caught fire was three blocks away from the original fire -- leading officials to believe it was sparked by flying embers.w

"The flames were spreading. We called 911 and within three minutes, it was on the front side of the house," said Bonnie Aman.

"It moved across to the second house, and started moving across the road too," said Calvin Aman. 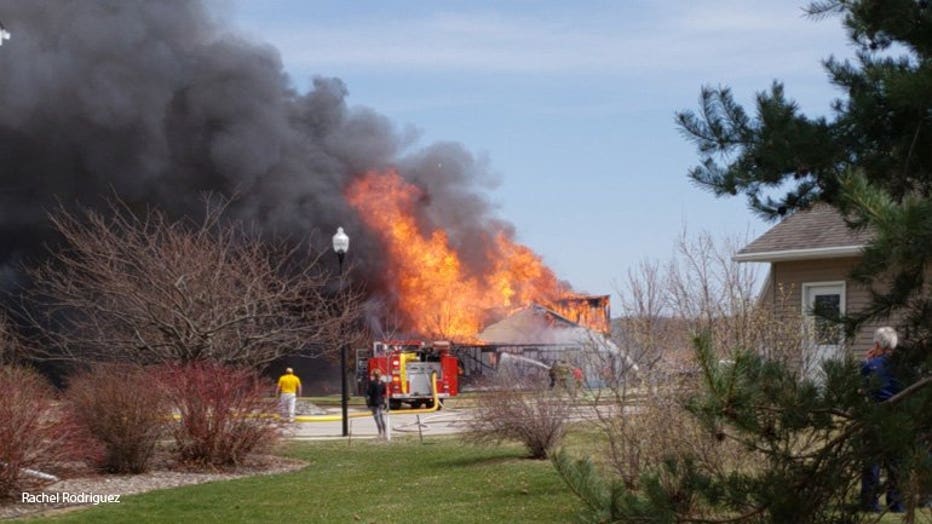 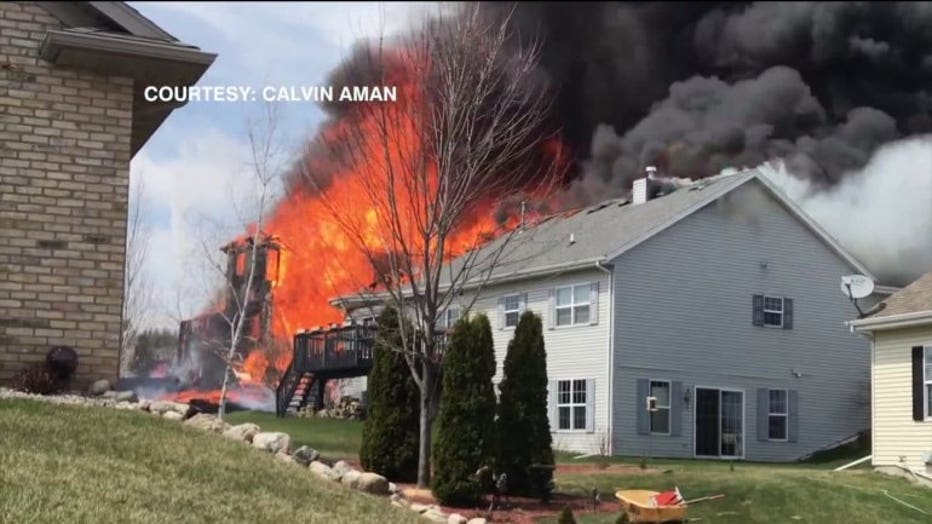 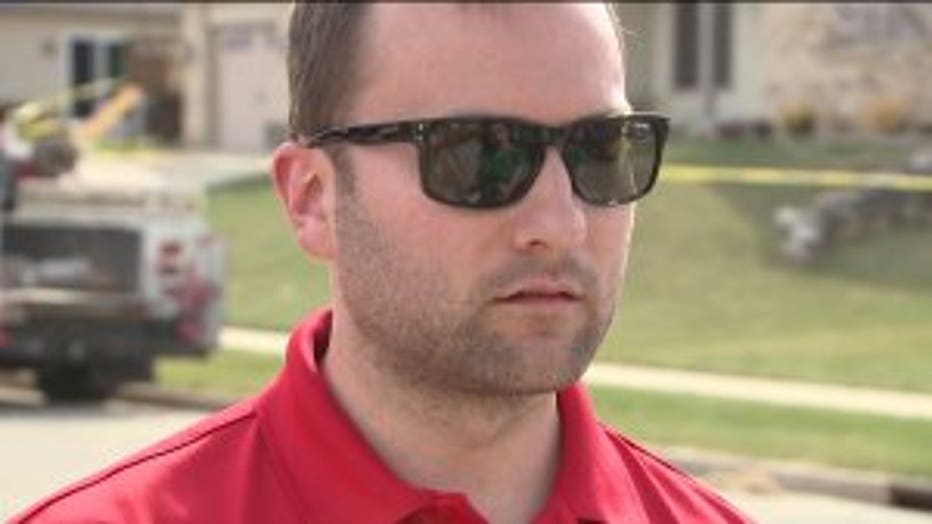 "My wife and I were both at work and thank God our two boys were with grandma and grandpa. We'll get through it. Material things can be replaced," said Herriges.

Herriges said he and his family lived there for five years.

"Like I said, we have family around so they are big help," said Herriges. 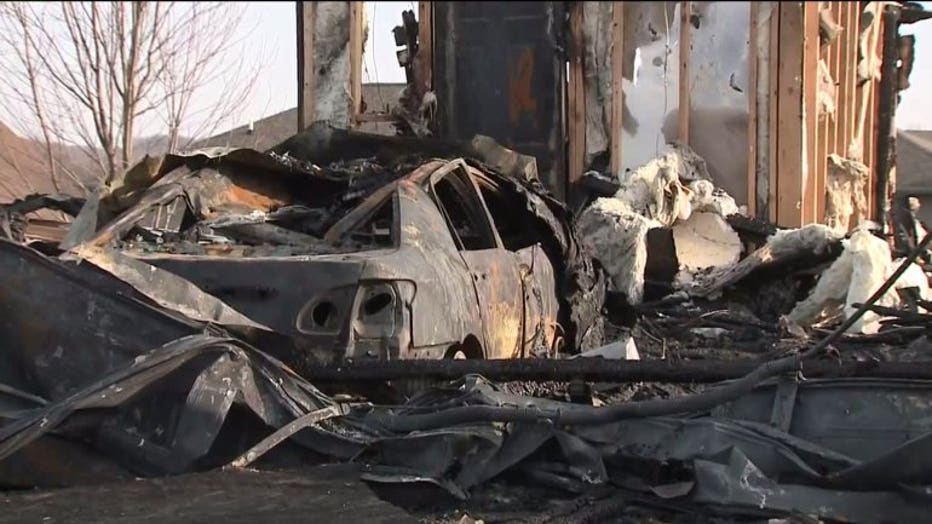 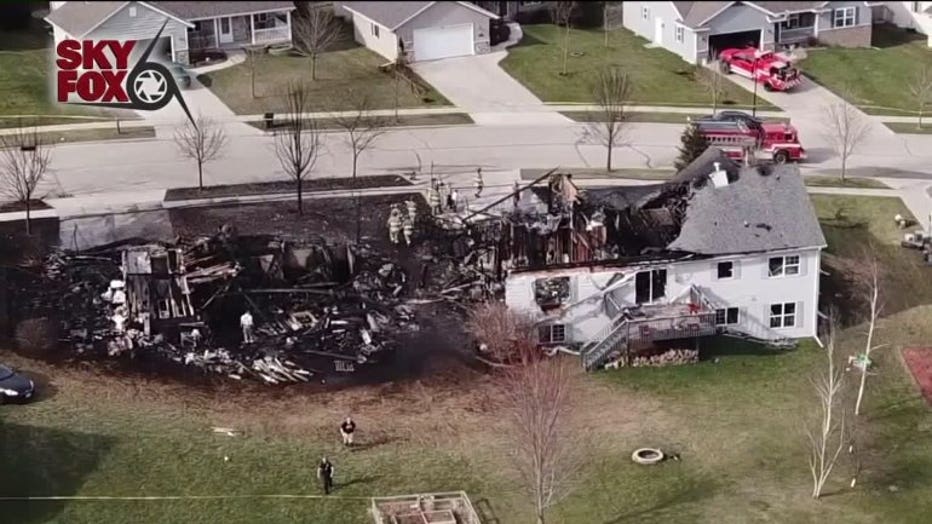 The Kewaskum fire chief said he believes the weather played a role.

"My opinion, I think it had a pretty good head start by the time we got called and then you factor in the wind," said Chief Mark Groeschel. 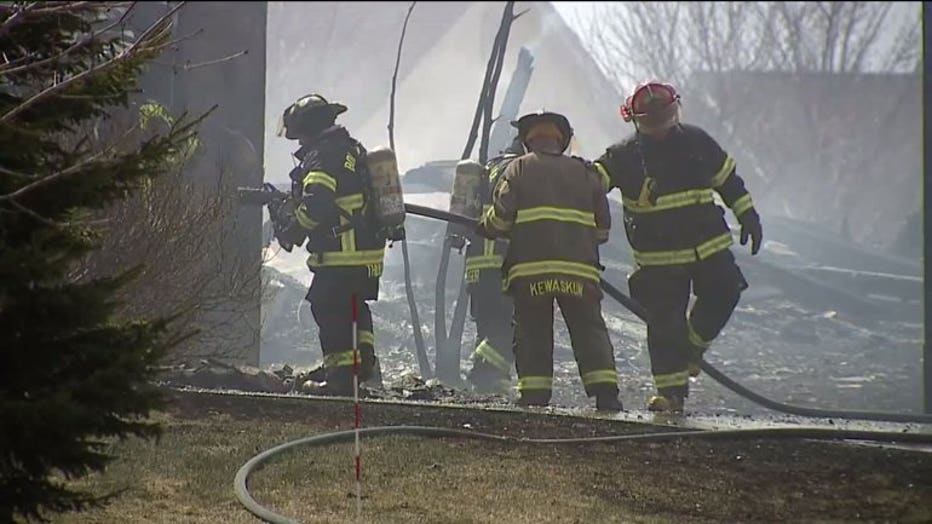 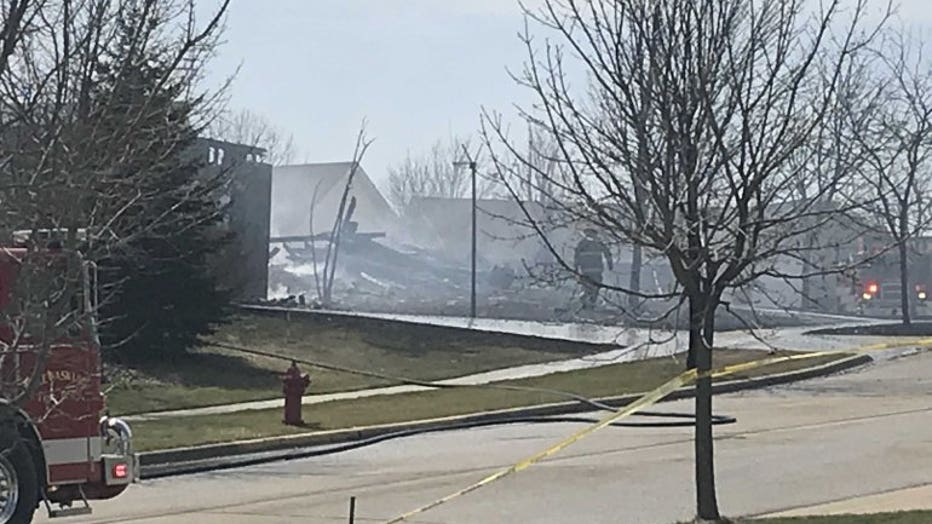 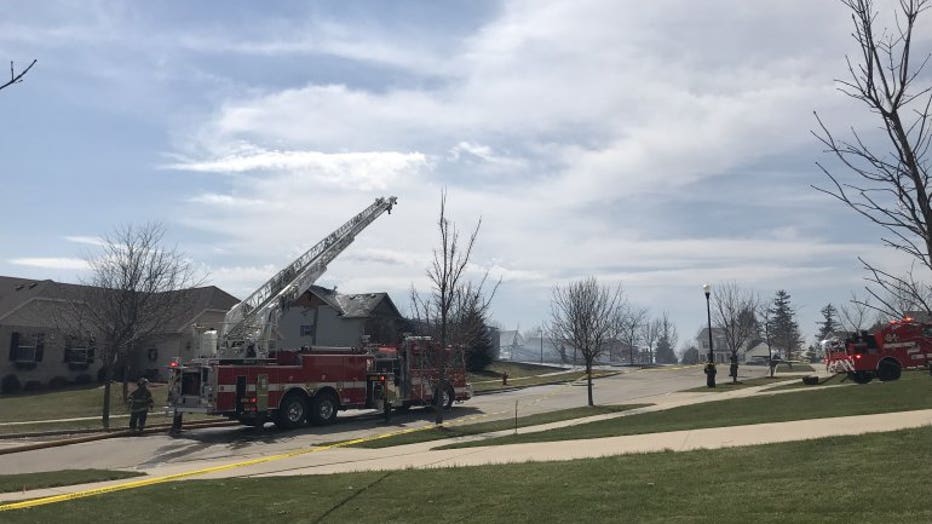 The good new is no one was hurt. The Red Cross is assisting impacted families.

Investigators say the cause of the fires is under investigation. 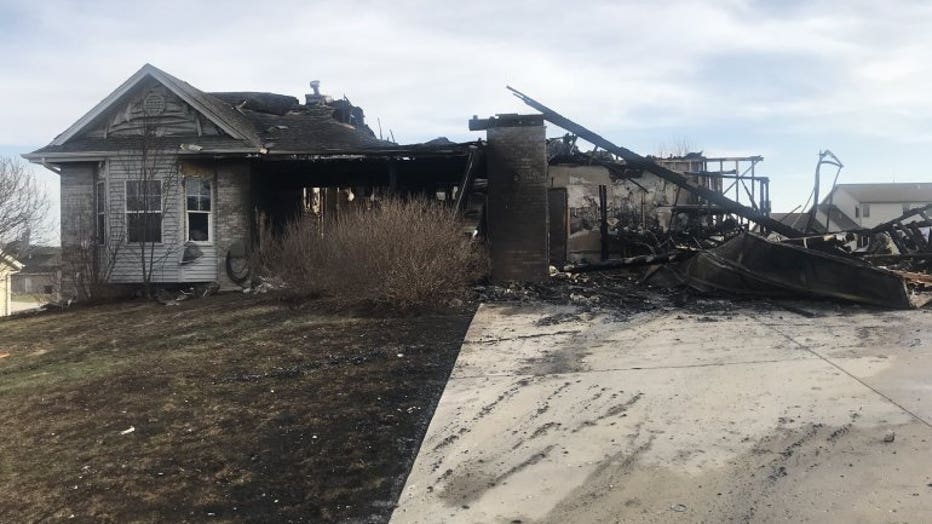