MILWAUKEE -- As protests following George Floyd's death continue, reports of excessive force and violence from protesters and law enforcement have emerged in Milwaukee.

Before taking to the streets to march for another day, Community Task Force MKE gathered outside of Milwaukee police headquarters with requests for change to end racial disparity and, more immediately, to shift gears in the handling of recent demonstrations.

Milwaukee police released a statement Wednesday, June 3 regarding an incident involving an officer placing their knee against a protester's neck near 6th and Vliet on Tuesday.

That statement read, in part:

"(The protester) held onto a bicycle and refused to let it go. Officers attempted to place the individual under arrest; however, he refused to comply. MPD is looking into this incident.

Police added that officers are trained to place a knee on the shoulder blade of a suspect. However, when they are actively moving, that could change. 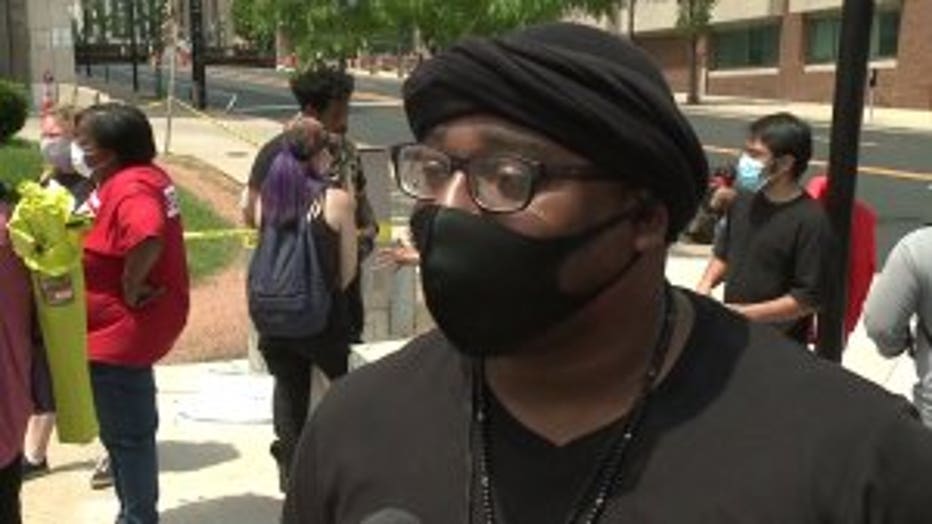 "With what's been going on right now, I don't understand why anyone would be doing that," Community activist Vaun Mayes said.

The maneuver was similar to the one used in the death of George Floyd, according to protesters.

"It's happened to me," said Mayes. "You do not need to put your knee into someone's neck."

Milwaukee police officers say they are doing what they can to stay safe, facing recent violence from some in the crowds of protesters. Police said a Molotov cocktail, which did not ignite, was thrown at officers on Tuesday, as were other objects, such as water bottles, following the arrest of several protesters. 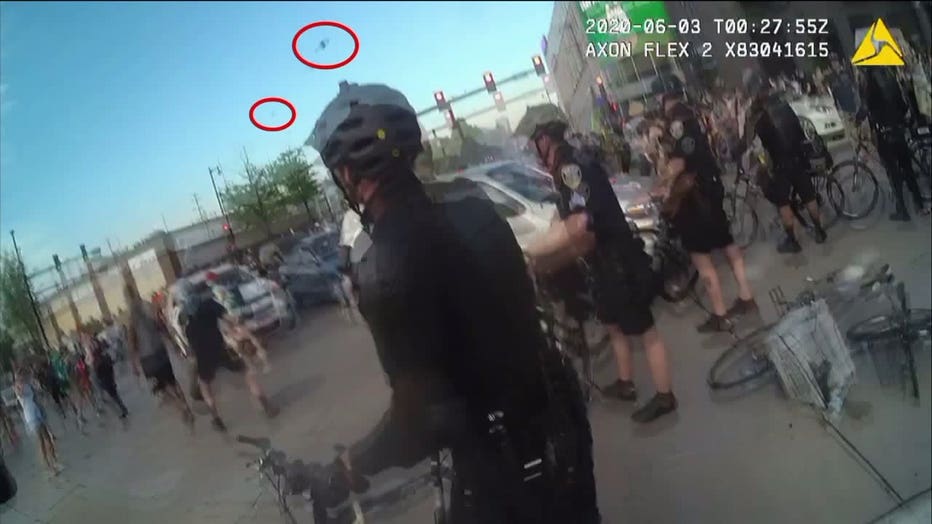 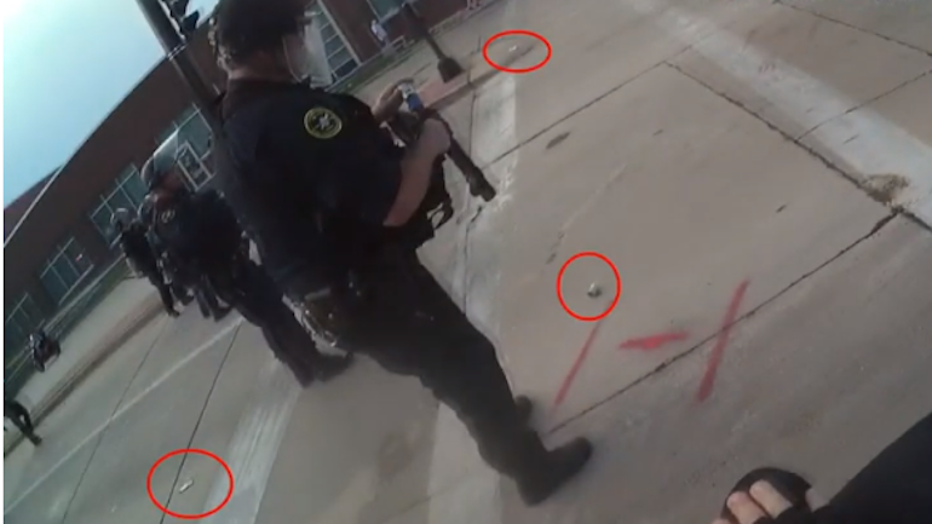 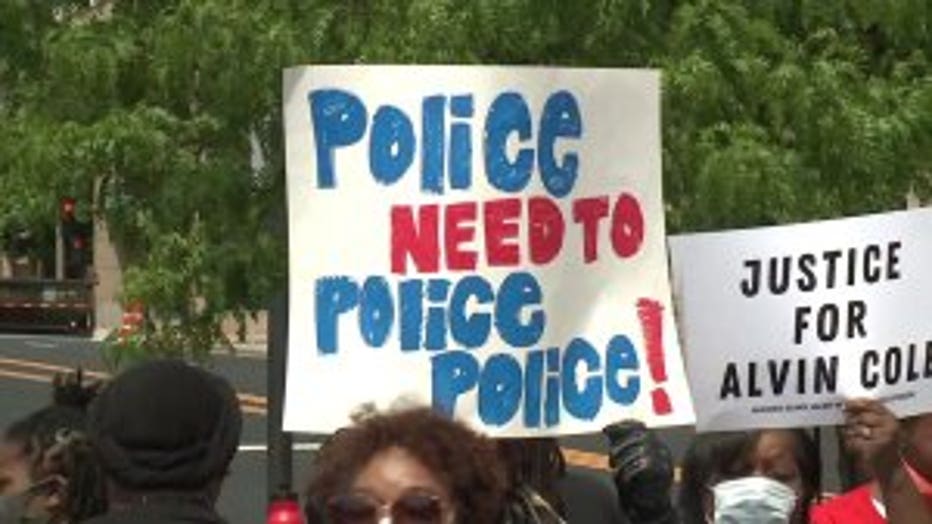 "If you want people to be peaceful, if you want people to not destroy property, not loot, not burn -- all the things that come with protests that get agitated and turn into something else, then fix and change, be a leader," Mayes said. "Change the department. Say. 'I'm going to personally change the operating procedures so if my officer does have X, Y and Z, I don't care about the union; I'm going to fire them. That's the type of stance he needs to take."